OVERVIEWHEAD-TO-HEADSHARE
Frederic Funk
Germany
World Rank
21
Height
1.78m
Age
25
DOB
08/9/97
Swim: HuubBike: CubeRun: On
Athletes are measured as a percentage (for each discipline and overall) based on a relative comparison to the #1 ranked athlete who's rated at 100%. 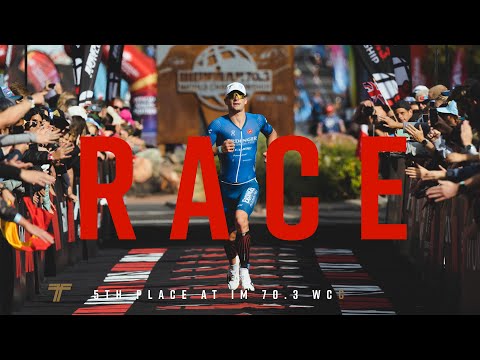 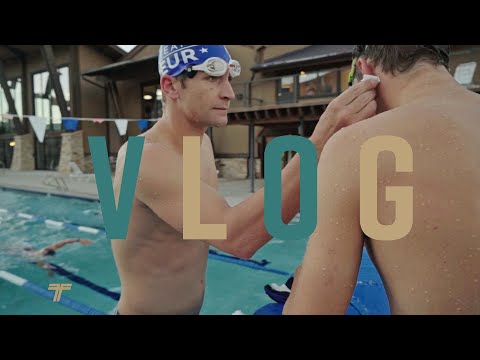 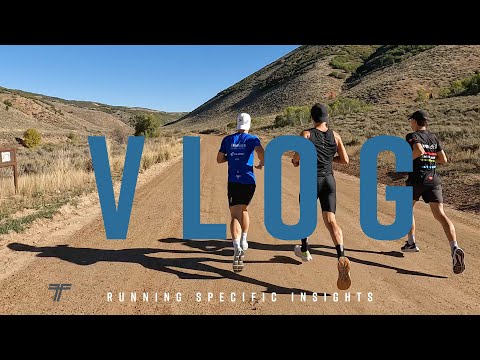 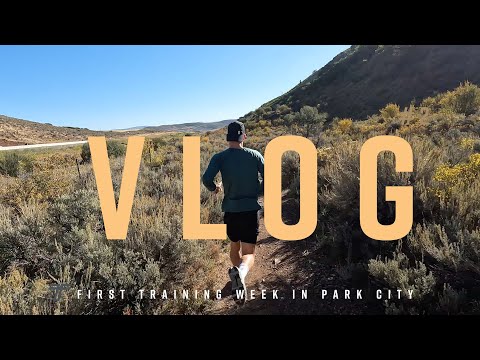 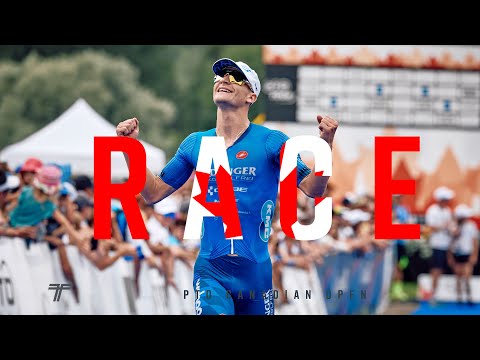 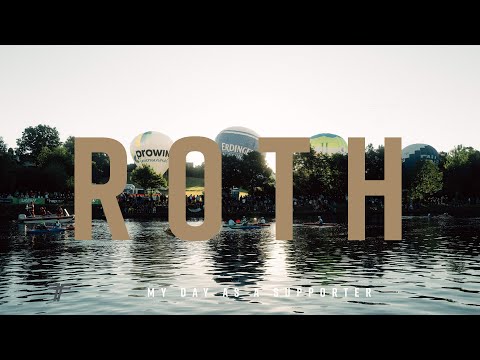 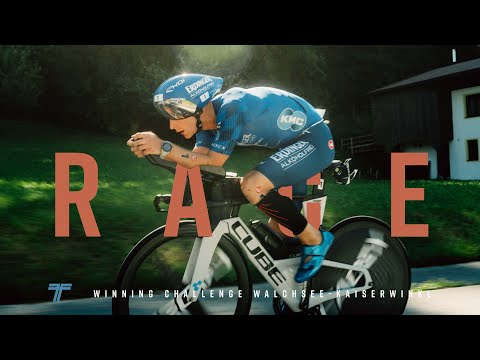 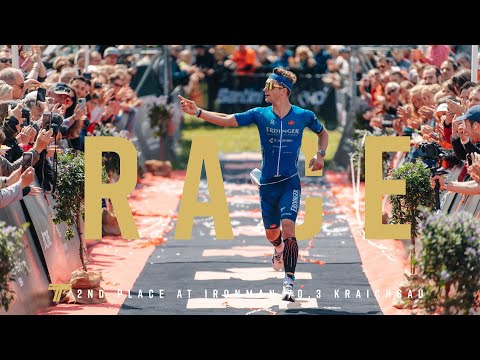 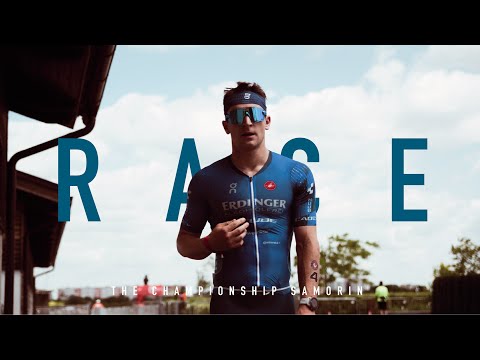 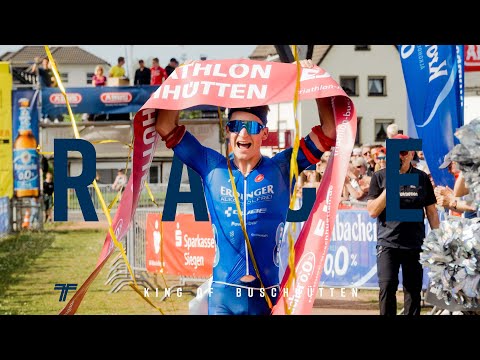 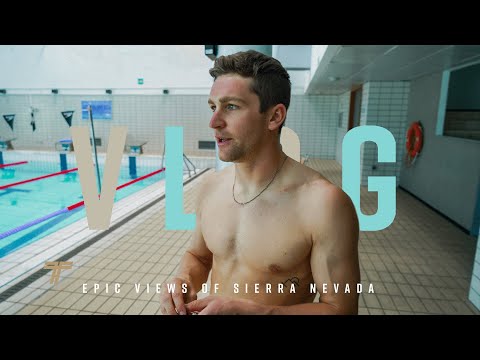 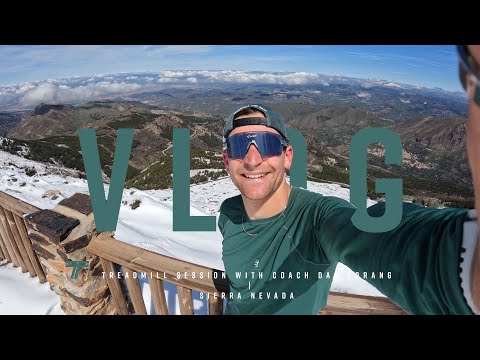 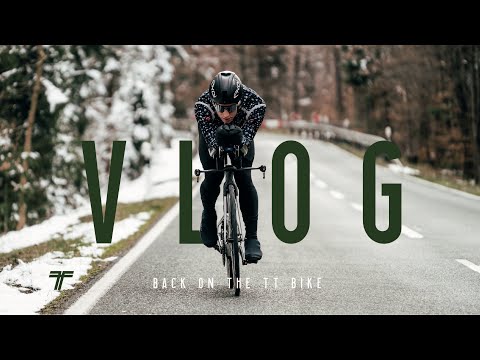 Back on the TT bike | Training day 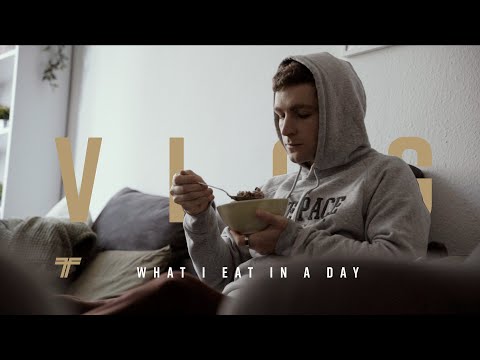 WHAT I EAT IN A DAY | Pro Triathlete 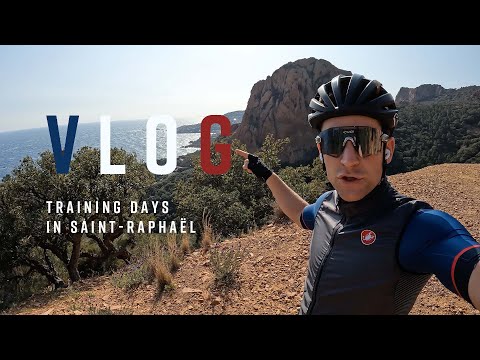 Frederic has been racing competitively in triathlon since 2011, and turned professional in 2018 to great effect. Four races brought four podiums, two of them in Challenge Family events.

2019 would be even better for the fast-improving Funk, who announced himself on the IRONMAN 70.3 scene with a victory in Lanzarote and a runner-up finish at Zell am See in Austria. Frederic also finished 11th in his first appearance at Challenge Family The Championship in Samorin.

The 2016 German Junior Champion and 2018 German Middle Distance Champion is also now a part of the ERDINGER Alkoholfrei team.

When you ask Frederic how he first became involved in triathlon, the answer adds to a rather common thread within the sport, his parents. They have been competing for 30 years and Funk has definitely inherited those endurance genes.

Funk though does admit he had a dream of being a professional footballer when he was younger and idolised Cristiano Ronaldo. Now his hero is very much triathlon-related, the great Andreas Raelert.

Frederic says his favourite race is Challenge Kaiserwinkl-Walchsee in Austria, where he finished a superb second behind Sebastian Kienle in 2018. The same race also accounted for the greatest pain he has suffered during a brutal run in 38-degree temperatures.

Funk, who says missing race starts is the thing that scares him most, is driven by future achievement and his dream goals. He adds: “I have so much fun in what I am doing for a living”.

When he is not training with up-and-coming German triathlete Simon Henseleit, Funk enjoys cross-country skiing and says he cannot live without coffee (like many other triathletes). As for the favourite cheat meal, a good burger is ideal.

When asked about his favourite triathlon discipline, Frederic says: “Bike because it's my strongest and I get to explore places all over the world. Swim is my least favourite just because the training is super boring”.

And as for race advice, it’s simple and sage in equal measures. “You won't win a race in the first half”.