OVERVIEWHEAD-TO-HEADSHARE
Matt Hanson
United States
World Rank
15
Weight
66kg
Height
1.78m
Age
37
DOB
05/7/85
Swim: Quintana RooBike: Quintana RooRun: On
Athletes are measured as a percentage (for each discipline and overall) based on a relative comparison to the #1 ranked athlete who's rated at 100%. 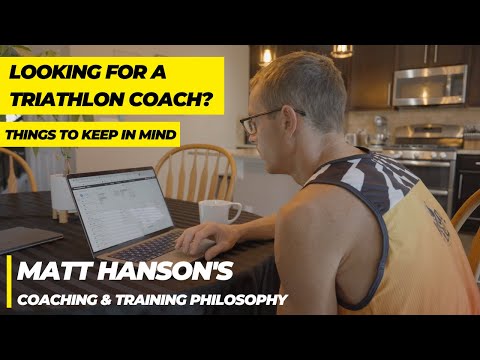 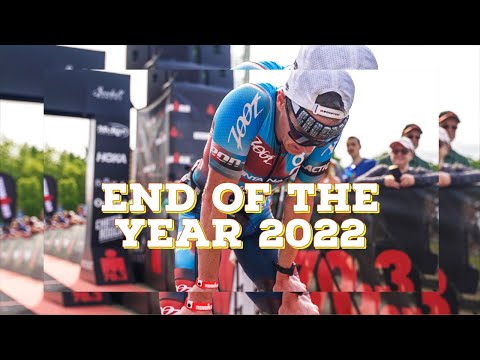 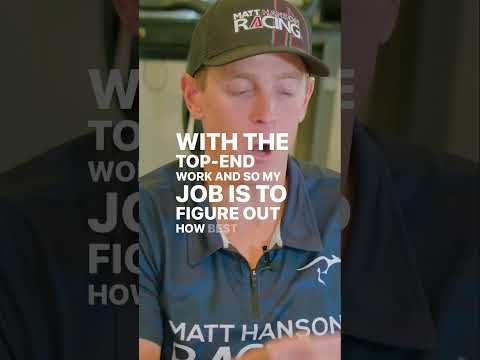 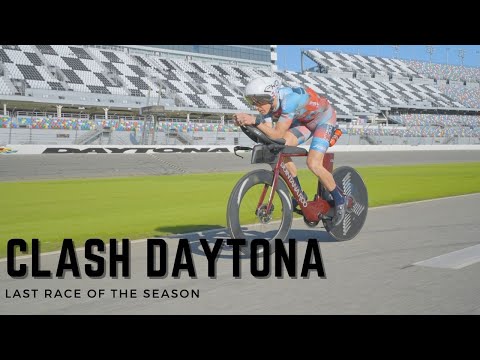 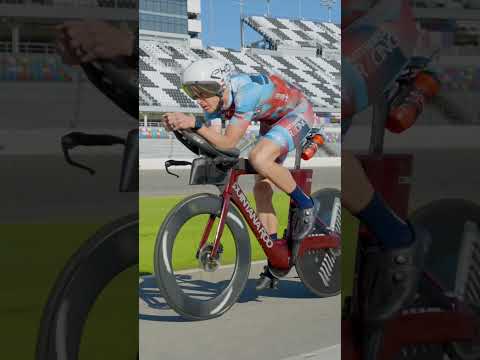 One sleep away from Clash Daytona! Absolutely love this race!! 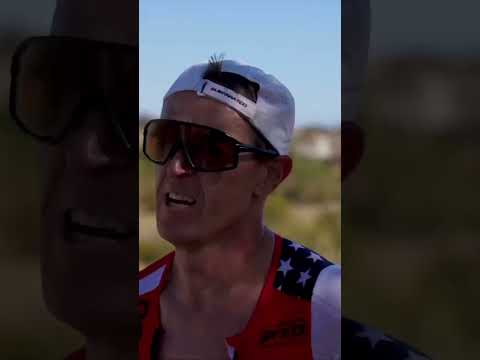 Check out my full #IMAZ recap on the main page!! 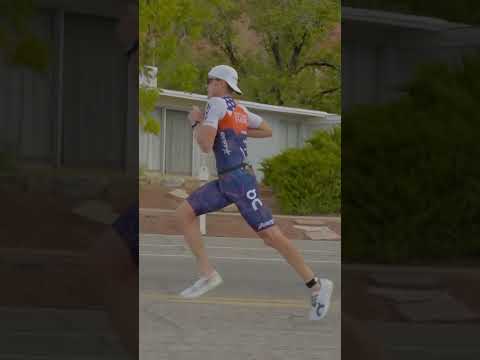 Check out my full recap from Ironman Arizona on the main page! 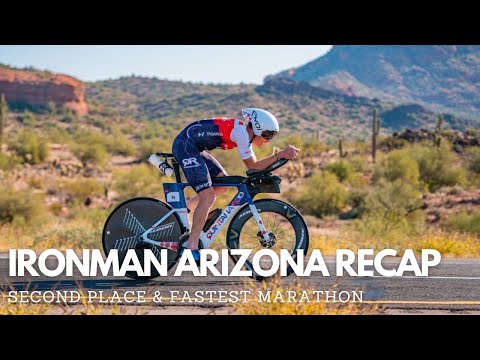 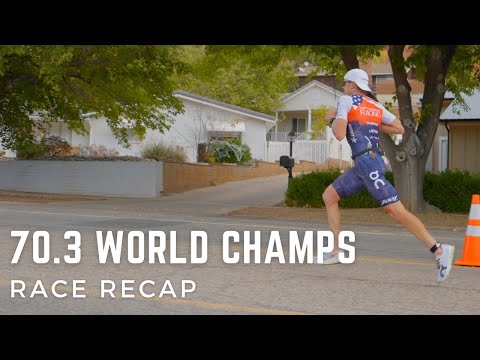 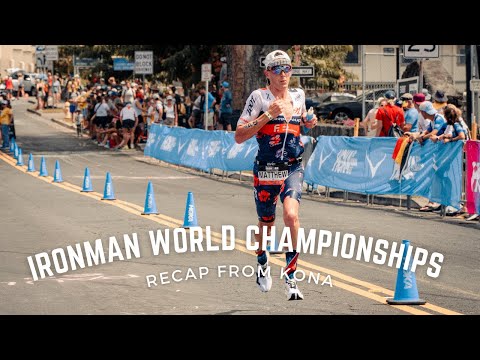 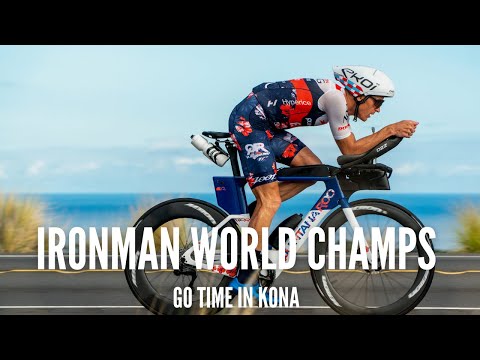 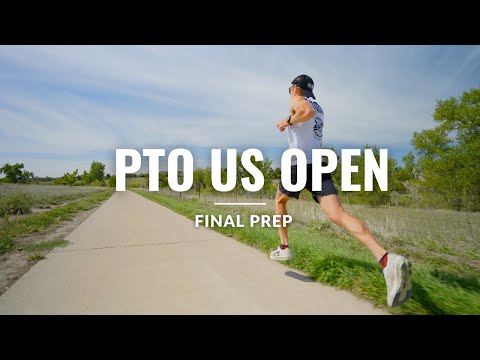 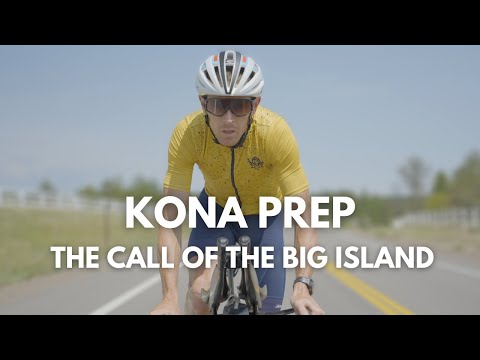 Kona Prep || The Call of the Big Island 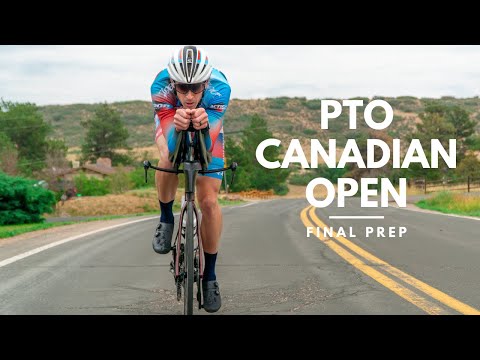 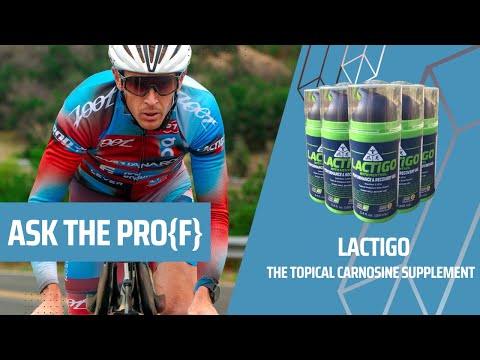 "At age 16, I was challenged to make a list of 50 goals to complete in the next 10 years. For some reason, one of those goals was to complete an IRONMAN triathlon.

"I took that list pretty seriously and carried it in my wallet for the entire 10 years. When I was 25, I realised I only had a year left to do it, so I bought a cheap bike on eBay, tried to learn how to swim, and started training for IRONMAN Coeur d'Alene.

"I ended up qualifying for Kona at Coeur d'Alene. From there, I was hooked."

That, in his own words, is how former wrestler Matt Hanson started the journey to the top of the triathlon tree.

That first event was in 2011, he was sixth in his age group and inside the top 50 overall. Just a couple of years later he earned his pro card when second in AG and the third amateur overall at IRONMAN Texas, a race which has been a favourite ever since.

His pro debut came that November in IRONMAN Arizona when he made the top 20, and he hasn't looked back since.

Matt’s list of achievements so far include five IRONMAN wins (including three North American Championship titles at Texas), five half-distance victories, the world record overall time at an IRONMAN-branded event (7:39:25) and the fastest-ever marathon off the bike (2:34:39).

A former professor of exercise science, he is also a successful coach and combines that with his own training.

It is no surprise given his academic background that Matt Hanson knows more than most about every aspect of triathlon.

And he has used that attention to detail to significant effect throughout his career to spark improvements in all three disciplines.

There is no doubt running is his strongest suit, as that 2:34 marathon underlines, but the desire to eke out gains elsewhere is clearly evident.

"I enjoy training in the swim and the bike most because I am still finding quite a bit of improvement in those two areas, " he says.

"Everything you do needs to have a purpose. It isn't about crushing one single session. It is about showing up day-in and day-out and executing each session to the best of your ability.

"Most of the time I train alone (in Storm Lake, Iowa), but a few times a year, I go to Boulder or a training camp and work with (my coach) Julie Dibens' stable of athletes."

In 2014, his first full year as a pro, Matt notched a maiden victory at IRONMAN Chattanooga. He also started his impressive collection of run course records, including Coeur d'Alene, where he was now up into the top five overall.

But it was Texas in 2015 which really proved his breakthrough race. He calls it "a huge step" in his career and the moment he knew he could make his mark in the sport.

"I believe God gives everyone gifts, and we are meant to use them to the best of our abilities. Competing at a high level in triathlon is one of my gifts, so I need to give it my all every day."

And success in Texas has been a theme in his career. He notched his second victory in 2017 with a course and American-best time of 7:52:44.

But it was the following year, when he collected win number three and a hat-trick of North American Championship titles, when he took his record-breaking feats to new heights.

Just 12 months previously Tim Don had set a new best time in an IRONMAN-branded event of 7:40:23 in Florianopolis, Brazil. But Hanson took the mark below 7:40 in Texas thanks to that record marathon of 2:34:39.

It then came down to an epic duel in the run as he went head to head with Russia's Ivan Tutukin. It was only in the final mile that Matt asserted, winning by 22 seconds.

"It was the perfect storm," he said afterwards.

"Especially the fact that there were a bunch of fast guys who started the run at virtually the same time and I had Ivan on my hip for pretty much 25 miles. It brought out the best in me, and it was an incredible feeling seeing the time."

While Texas has provided him with many of his career highlights, there is one race where he definitely has unfinished business, and that is Kona.

He calls it a "driving force" in his annual schedule, and it is undoubtedly a clear focus going forward. He has raced it six times but his form figures there as a pro are DNF, 34th, 33rd and DNF.

There has been plenty of ill-fortune on the Big Island however, including flats on the bike, a bad crash caused by a mechanical and then, in 2018, what he describes as the most pain he's been in during his career.

"My stomach had pretty much shut down. I couldn't take in any fluids or calories on the run and ended up losing over 20 pounds during the race. I was cramping so bad by the time I got to the downhill section on Palani Road that I had to go down it backwards."

Then in 2019, when everything appeared on track for a big Kona showing after victory at Boulder, he was diagnosed with an injury.

Wrongs to right at Kona

Somehow, Matt got through the swim and the bike sections in Hawaii in 2019 before abandoning his challenge. His injury, diagnosed as a sacral stress fracture, meant he wasn't able to do any running (on solid ground) until the start of January 2020.

Hanson says he has learnt a lot from the experience and he managed the situation superbly as his comeback race by taking a fifth half-distance triumph, at Campeche 70.3.

"I didn't know what to expect, so it was really nice to be able to test out the fitness. It all went really well - I was just three seconds back after the swim and that set up the rest of the day."

Despite the limited amount of running, he still produced a race-best half marathon of 1:15:47 to see off Jackson Laundry and defending champion Michael Weiss.

Away from triathlon, Matt loves being outdoors, spending time with his wife and the simple things like walking the dog or growing fruit and vegetables.

Asked who his hero is, he replies: "My Dad. He was growing up, and he still is today”.

And while he still has a score to settle at Kona, his outlook on his career so far could hardly be more positive.

"I am proud of the place where I am in life now and all of the hard work that it has taken to get here."