OVERVIEWHEAD-TO-HEADSHARE
Jackson Laundry
Country
World Rank
28
Weight
68kg
Height
1.77m
Age
27
DOB
07/7/93
Swim: BlueseventyBike: VentumRun: Nike
Athletes are measured as a percentage (for each discipline and overall) based on a relative comparison to the #1 ranked athlete who's rated at 100%. 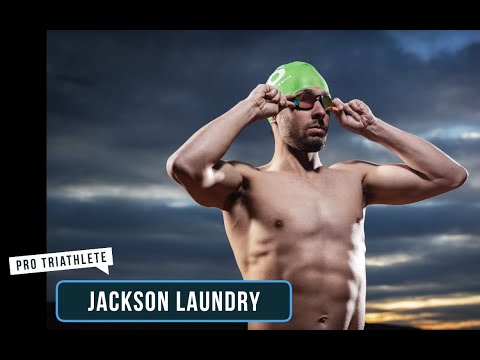 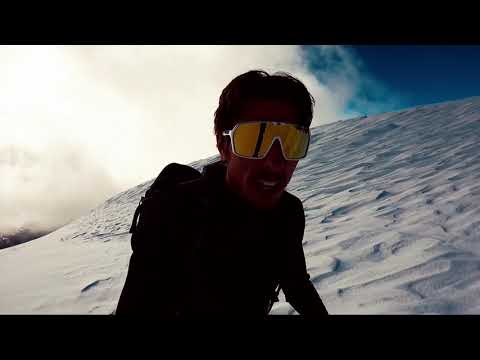 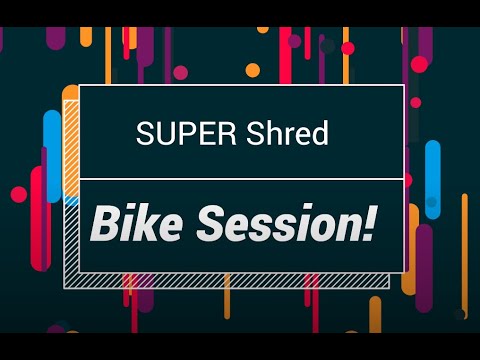 A Pro Triathlete and his Drone 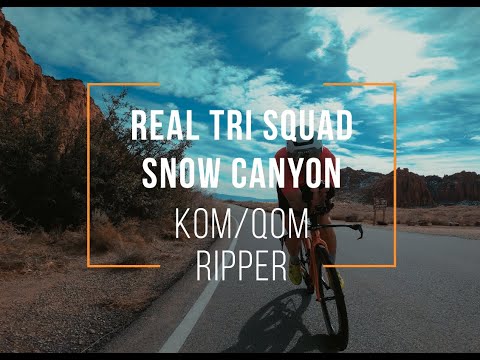 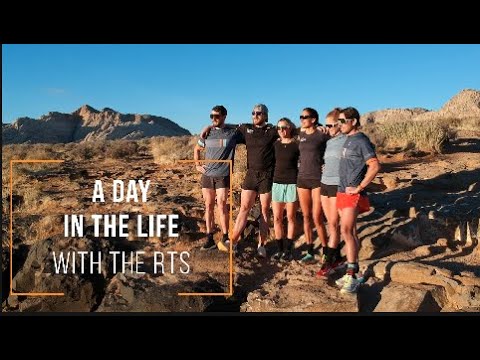 Pro Triathlete: A Day in the Life 4K 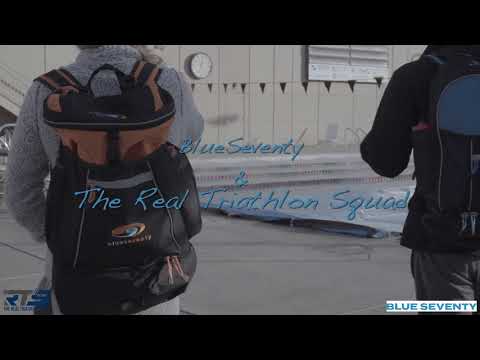 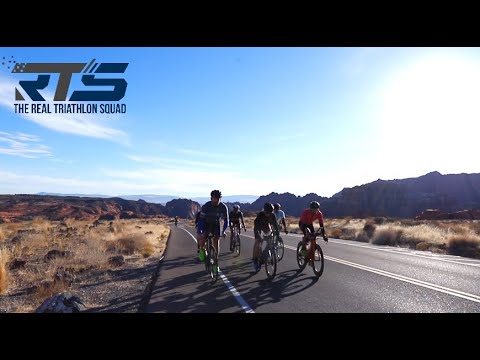 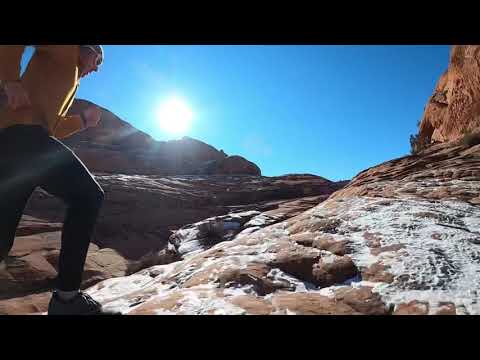 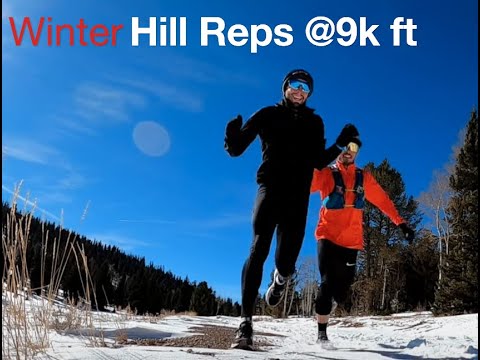 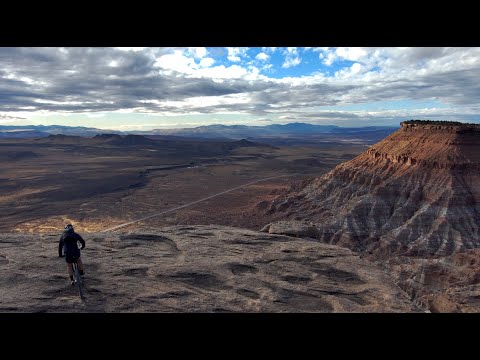 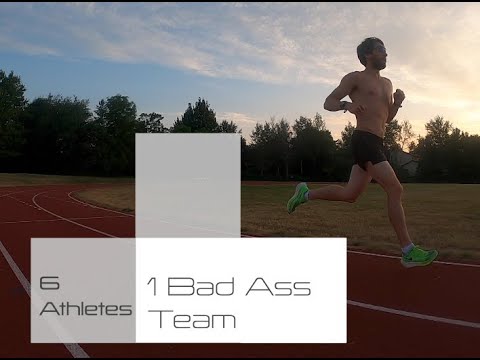 Who IS the The REAL Triathlon Squad? 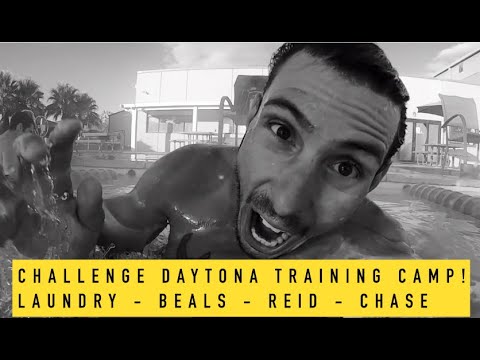 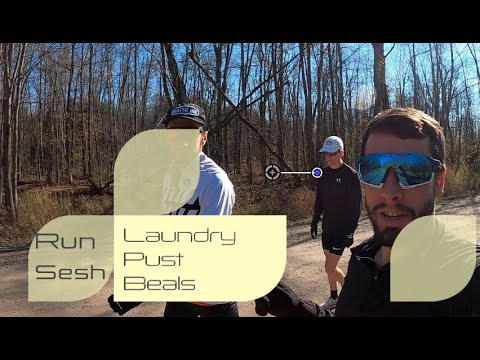 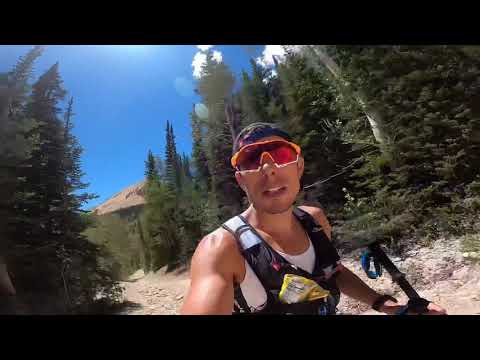 From IRONMAN to Ultramarathon... 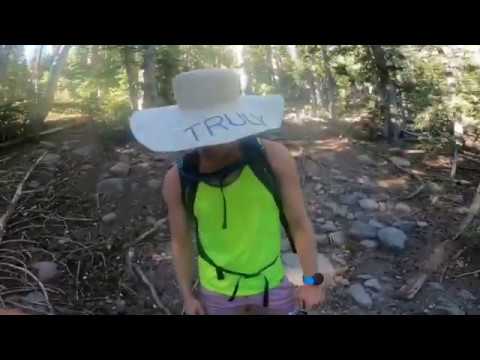 How does a pro triathlete train for a 100k Ultra?

It has been a long and difficult road for Jackson Laundry in triathlon, but the Canadian now believes he is starting to reap the rewards for his hard work and persistence.

Laundry even considered quitting he sport in 2015 when he was nine minutes behind the winner at the Des Moines Triathlon. But he persevered and the podium finishes began to arrive in during 2016 - culminating in his first 70.3 victory at Raleigh in 2018 and then his big 70.3 win at Mont Tremblant in 2019.

“I look back at this and can’t help but be proud of what I have achieved, but also wonder how can I continue to get better and how much better can I get,” he says.

Since his IRONMAN 70.3 debut in early 2017, his performances have improved significantly, most notably in the run, where he knocked an average of about seven minutes off his splits between 2017 and 2019.

His swim and bike times remained “relatively stable” over the same period, but he recognises he has now found his niche in long-distance.

“All I know is that I want to be the best long-course triathlete I can possibly be,” Jackson adds. “The best way to do that is to take it one step at a time, make good decisions and learn as I go. Where I end up is anybody’s guess.”

Jackson draws on the experience of each of his races to improve, explaining: “I remember each one in fairly close detail: what the result of each of the three disciplines was, how they each ‘felt’, along with how the overall race result was and how it ‘felt’,” he explained.

“Although the importance of experience can’t be objectively measured, I know it is a critical component of my improvement over that time. The number of mistakes is staggering and for each mistake made came a valuable lesson learned.”

One of those in particular really sticks in Jackson’s memory for obvious reasons: “I was pretty embarrassed when my bathing suit ripped wide open during a lane swim and I didn't notice for several minutes! Generally, I don't easily get embarrassed,” he revealed.