OVERVIEWHEAD-TO-HEADSHARE
Joe Skipper
Country
World Rank
10
Weight
78kg
Height
1.81m
Age
33
DOB
03/25/88
Swim: DeboerBike: Quintana RooRun: Hoka One One
Athletes are measured as a percentage (for each discipline and overall) based on a relative comparison to the #1 ranked athlete who's rated at 100%. 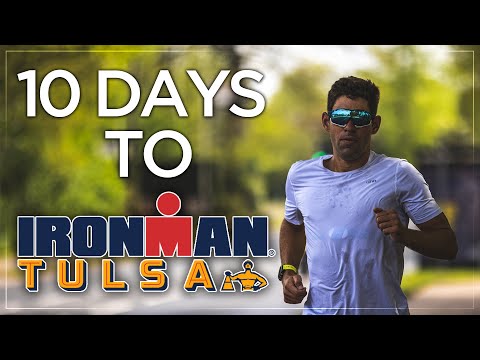 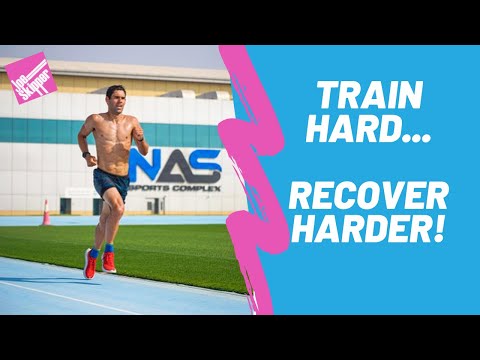 HOW TO RECOVER LIKE A PRO! 7x 1 mile run session at the INCREDIBLE NAS Sports Complex in Dubai 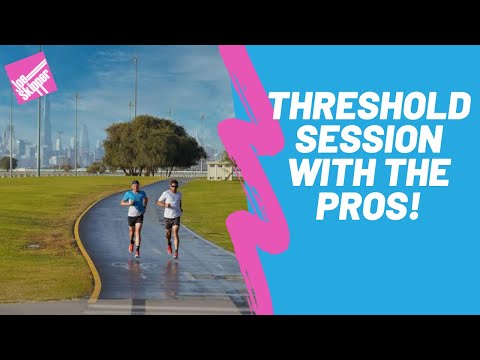 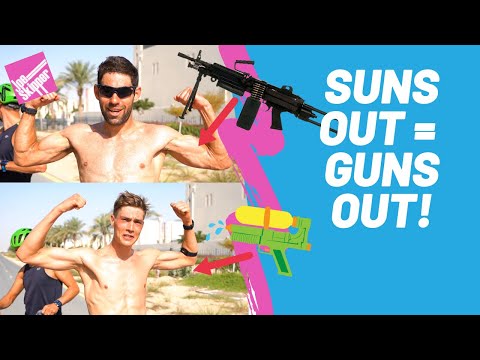 The Road to Ironman Texas - Running and Riding Long! 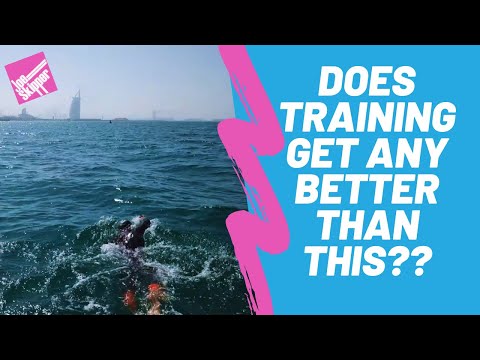 PRO TRIATHLETES Training in Dubai - The road to Ironman Texas 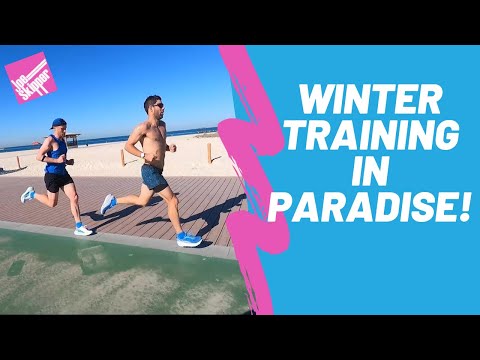 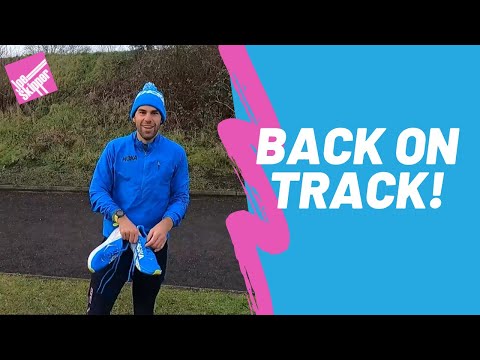 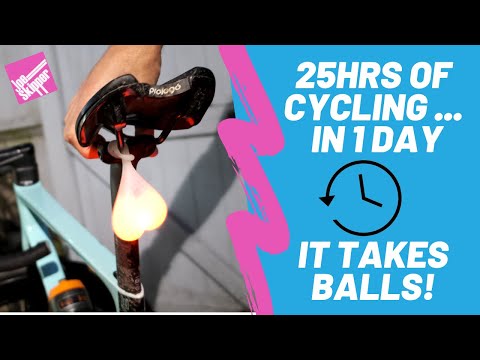 25HRS of cycling in ONE DAY! | THE RED BULL TIMELAPS CHALLENGE 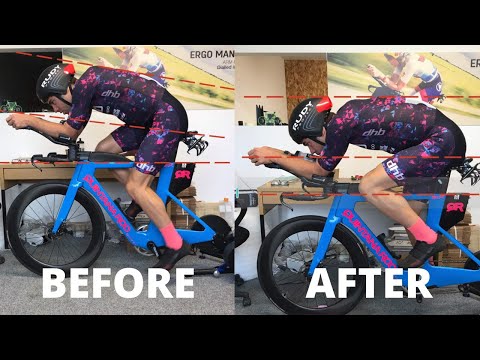 A trip to see the AERO GURU! | Visiting Harry at Revolver to tune up my bike position 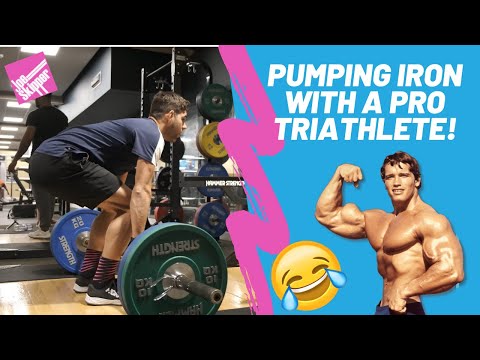 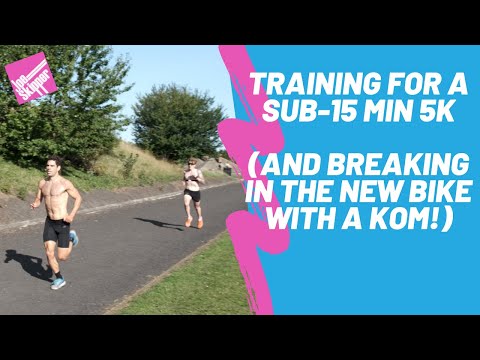 Training for a sub-15 min 5k run (and breaking in the new bike with a KOM!) 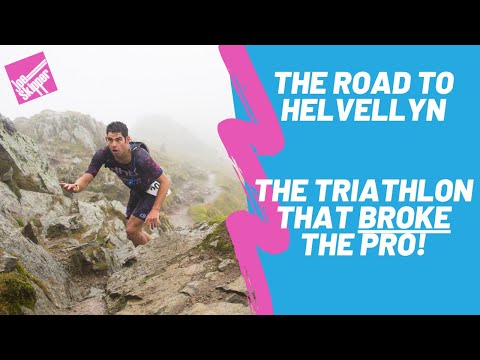 The Road to Helvellyn | The Triathlon that Broke the Pro 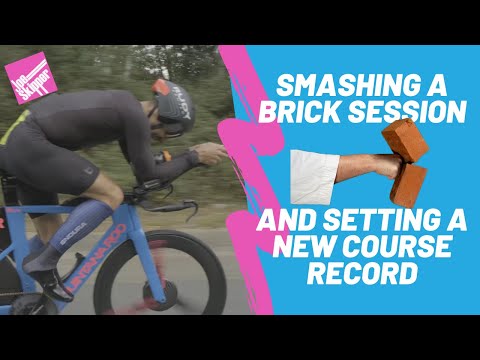 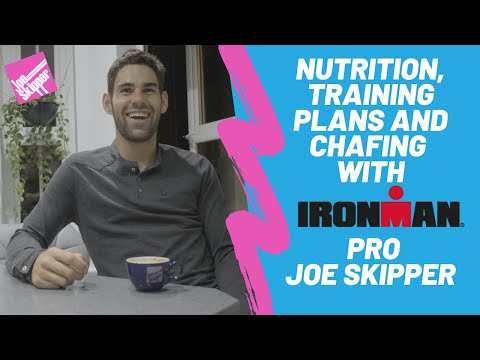 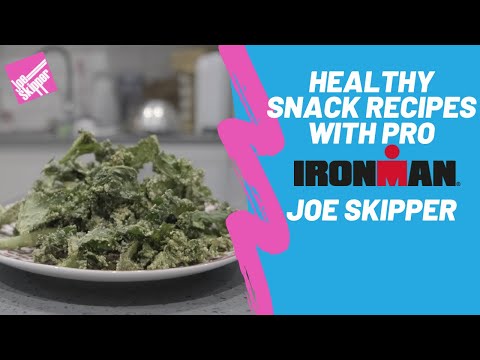 Joe Skipper has a lot to thank fellow Brit Lucy Gossage for, as it was she who suggested that he should try his hand at racing as a professional athlete.

Despite only competing in his first triathlon in 2010, a year later he became the amateur British Middle Distance Champion.

Joe explained: “I couldn’t afford to enter races, and she said that as a pro you can get free entries and sometimes they will put you up… this sounded fantastic to me. Prize money and free entries, what’s not to like about that!”?

It was hardly the path to fame and riches initially however, as Skipper lived in the cheapest house he could find while fighting to make a mark on the domestic and European middle-distance scene. Living the dream would have to wait a few years.

In true Joe style, his first full-distance race came by accident. He lost his passport ahead of a planned race in France and by the time that was resolved it was either race IRONMAN Barcelona at the end of 2012, or season over.

Off to Spain he went, and fifth place with a speedy 8:23 clocking was a more than encouraging debut. It appeared he had found his perfect distance, admitting: “I loved the brutality of Ironman racing and was hooked from there on”.

The progress continued for Skipper. Third (2013) and second (2014) at IRONMAN UK and a win at Challenge Henley 2014 were bright spots, but there were also punctures and blow-ups along the way too.

Make-or-break time was approaching as simply finding enough money to get by, despite the improving results, was becoming a huge challenge.

Despite having to once again call on support from his parents, his future would be decided in the United States as he headed across the Atlantic in early 2015.

70.3 New Orleans failed to deliver the result his preparations had suggested, which left just one opportunity. It was either a big result at IRONMAN Texas or an appointment at the job centre on his return.

The outspoken Skipper has never been afraid to put pressure on himself, but this really was the final throw of the metaphorical dice.

On a sweltering day in The Woodlands, he took second place at the North American Championship with what at the time was third fastest bike leg in iron-distance history. It left the likes of Lionel Sanders, Ben Hoffman and Ronnie Schildknecht in his wake and the $15,000 prize cheque also saved his career.

From that moment on, Skipper’s rise towards the top of sport accelerated. The following month he earned a bronze medal at the ITU Long Distance Triathlon World Championships in Sweden, while his first visit to the Big Island that October resulted in an encouraging 13th-place finish.

Challenge Roth in 2016 was headlined by Jan Frodeno’s attempt to set a new iron-distance world record. Joe had his own targets though as for several years he had publicly stated his aim to be the first British athlete to break the mythical eight-hour barrier. Talk is cheap, but Joe was now ready to back up his words and 7:56:23 later only the legendary German would arrive in the finish stadium before him.

Skipper was racking up the podiums with consistency now, but now the next step was to convert some of his fine performances into victories.

ETU Long Distance Triathlon Champion at Challenge Almere in 2017, winner at IRONMAN UK in 2018 and further M-Dot wins in Florida (2019) and New Zealand (2020), Skipper has now proved he is more than a contender. Those results are reflected in his lofty status in the PTO World Rankings.

The podium at Kona would appear his obvious next target. After that debut 13th in 2015, he has progressed to seventh (2018) and sixth (2019). If the arc of his career is anything to go by, expect that his best in Hawaii is yet to come, in what he says is his favourite event.

Not just a triathlete

The COVID-19 lockdown may have severely affected the triathlon calendar, but it did give Joe the opportunity to try his hand at a different discipline.

The UK has a long tradition in Time Trial racing, including ultra-long distance events. As lockdown restrictions were gently eased, Skipper raced in a 12-Hour TT event and broke the Competition Record, covering an incredible distance of 325.55 miles. Jack of all trades, master of none does not apply to the top-tier triathletes of today.

Given that effort, it’s not surprising that when asked to rank the disciplines in order of preference, Joe says: “Cycling is my favourite, it’s the most social and you can cover massive distances and see more of the scenery”.

In addition to his results on the course, Skipper can also be counted on for his performances at a press conference. There is no such thing as bland where Joe is concerned, he is always good for a quote. He believes in his ability and training, and brings that confidence and personality to every aspect of his life. Love him or hate him, you cannot ignore him.

While he loves a bit of smack-talk, Joe is one of the most engaging characters on the circuit. He hopes his legacy will be “Won some of the biggest races in the world and always had time for other people”.

He can make fun of himself too, something which is reflected in his biggest fear… “Hills… because I’m fat and like my beer too much!”

Already one of the best long-distance triathletes in the world, Joe has got to where he is the hard way. Committed, resilient and still only a decade from his very first triathlon start, the British star looks set to be a headliner for many years to come.