OVERVIEWHEAD-TO-HEADSHARE
Michael Weiss
Austria
World Rank
51
Weight
79kg
Height
1.88m
Age
42
DOB
01/17/81
Athletes are measured as a percentage (for each discipline and overall) based on a relative comparison to the #1 ranked athlete who's rated at 100%. 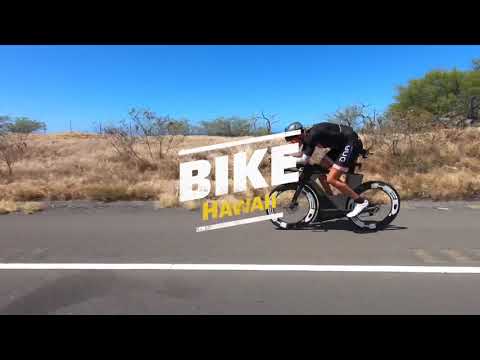 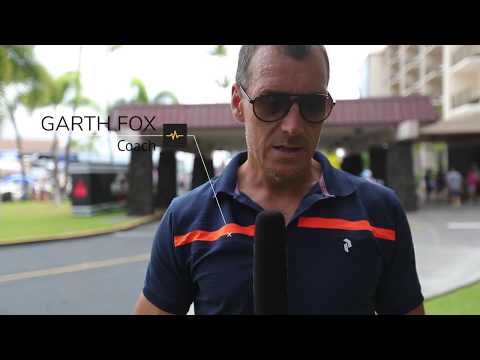 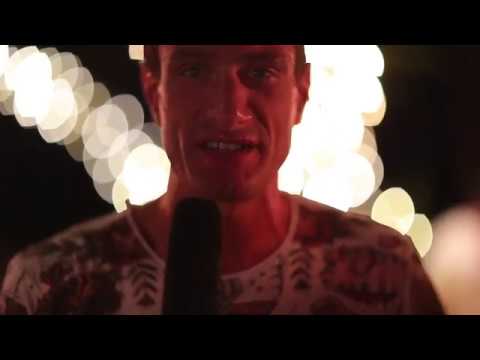 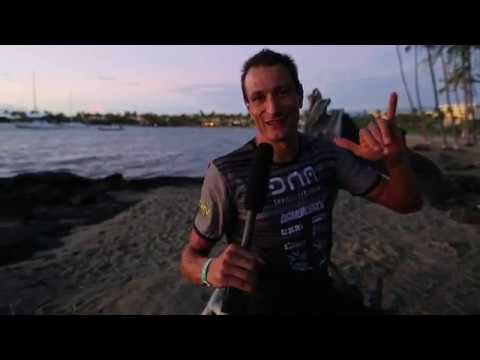 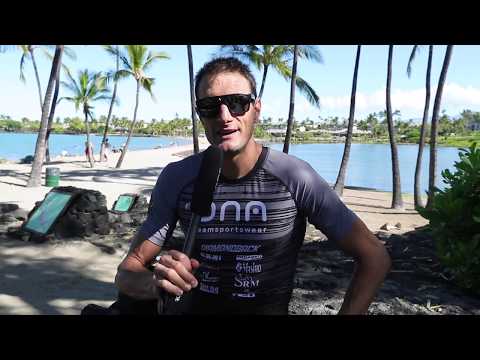 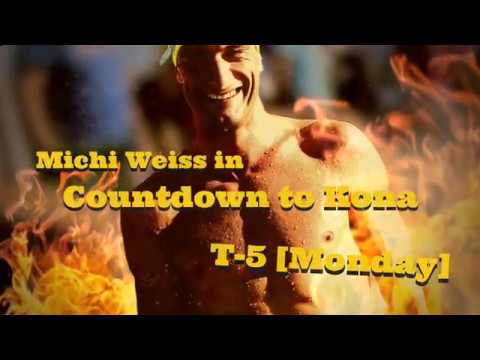 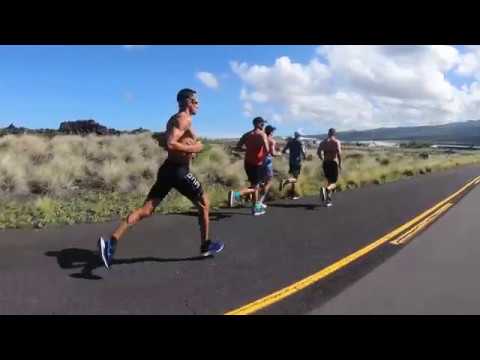 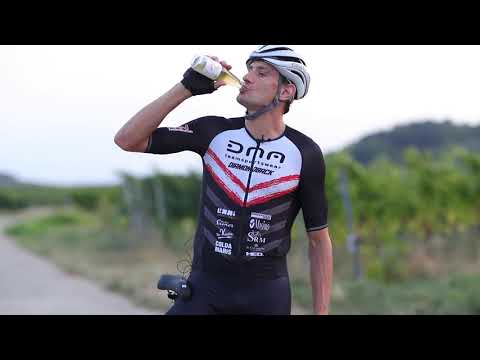 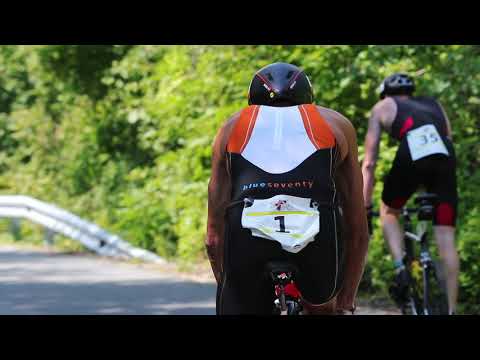 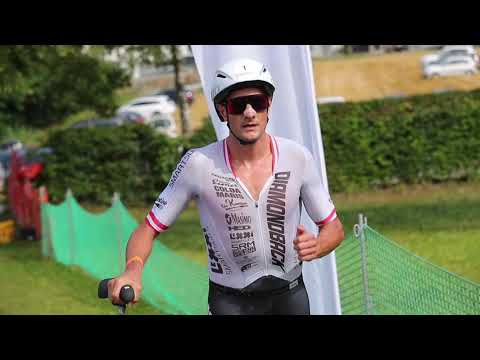 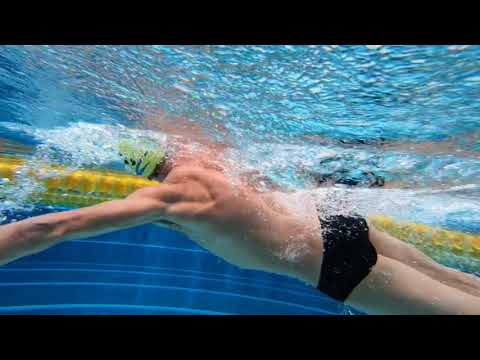 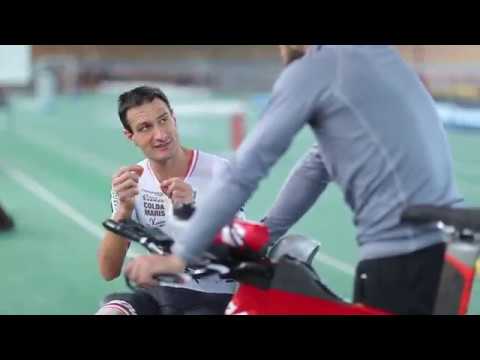 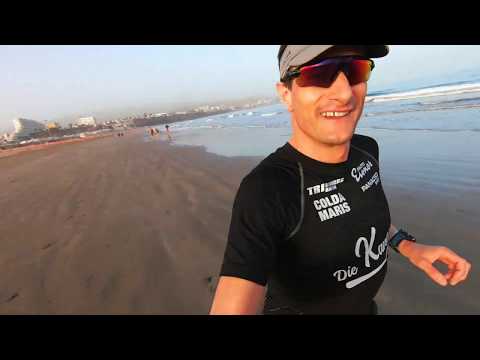 Michael - or 'Michi' as he's almost universally known - has so far squeezed nearly three careers into one.

Having raced since he was 14, he represented Austria at the 2004 Olympics in Athens in mountain biking and was U23 European champion despite claiming he was "too tall" and "too big" for the sport.

But after missing out on qualifying for Beijing in 2008, he added swimming and running into the equation as he switched to XTERRA triathlon.

He loved it from the outset, saying: "I realised straight away I was much more talented in triathlon." And it didn't take him long to make his mark, finishing on the podium at the World Championships in Maui in that first year. And in 2009. And 2010. Before stepping onto the top step in 2011.

And in amongst, he'd tried and excelled in another sphere, going on-road and up in distance. Again, he was to the fore in double-quick time, with a runner-up slot at 70.3 Monaco.

But it was at the full 140.6 distance where he was to make the most significant impact.

Citing Arnold Schwarzenegger as one of his two heroes growing up (Austrian alpine skier Hermann Maier is the other), his power-packed displays as he hunts his rivals down after the swim are reminiscent of 'The Terminator'.

That was certainly the case in 2010 when he became the first Austrian to win a full IRONMAN event (at St. George) - surging into the lead on the bike before running away from the field in the marathon. He was to cross the line nearly 13 minutes ahead of Ben Hoffman to announce his arrival in the big time.

Multiple full IRONMAN and 70.3 titles have followed and, even 10 years on, he shows no signs of slowing down - quite the opposite.

Indeed the last couple of seasons have been his most successful so far and he's shown a level of consistency (15 podiums in 20 IRONMAN events) which few in the sport can match.

'Mr Consistent' whatever the surface or distance

Not qualifying for a second Olympics in 2008 proved to be a blessing in disguise for Weiss.

His friends had been urging him to give triathlon a go and that summer he dived into the world of XTERRA and immediately knew he was perfectly suited to the new sport.

In mountain biking he'd been a real force on flat and rolling courses, but found his threat was sometimes blunted when it got steep. Not in triathlon. And the distance didn't seem to matter either, with wins in everything from sprint races upwards.

Within that first year he'd come second at Monaco 70.3, chiefly down to his biking skills on a hilly course, and was also runner-up at the XTERRA World Championships when the race was held in Makena.

Two third places followed in off-road triathlon's showpiece event before he was crowned XTERRA World Champion in what was a notable edition in 2011.

Many eyes in Maui had been on the world's most famous cyclist Lance Armstrong, who duly took the lead after six miles of the bike leg. But one man had his measure on two wheels that day, Weiss powering past after 14 miles en route to victory.

Armstrong faded from second to 23rd on the run - not helped by a late crash on the bike - while a certain Jan Frodeno crossed the line in 12th on his first venture into XTERRA.

By now he was also an IRONMAN winner, and that's where his focus soon switched.

The breakthrough win in that sphere had been in 2010 at the inaugural 140.6 event at St. George in Utah - in what was now trademark fashion.

The following year he'd join the elite sub-eight-hour club at IRONMAN Austria, and stellar performances on home roads have been a feature of his career (he's the first Austrian to win the triple crown of Austria, St. Pölten and Zell am See).

Another notable treble is his hat-trick of victories at IRONMAN Cozumel (in 2013, 2014 and 2018), while he set a new bike record there in 2019 in taking second place and booking his Kona slot for what should have been the 2020 edition.

Indeed Kona has been a focal point throughout his career. But it took until the record-breaking year of 2018 - and his eighth attempt - for him to get the top-10 finish he'd craved.

It came after he'd battled back to full fitness from a serious bike crash in March 2017, which left him with a broken collarbone and separated AC ligament.

A strong swim of 54:14 put him in the mix, followed by the second-quickest bike split in Kona history (Australia pro rider Cameron Wurf set the fastest the very same day).

That left Weiss fourth at the start of the marathon, but those top-10 dreams were in danger of being dashed as he dropped back to 11th in the closing stages.

But, battling heat and exhaustion all the way, he rallied late on to overtake Spanish star Javier Gomez in the final few hundred metres on Ali'i Drive as he posted a run split just two seconds over three hours.

But rather than rest on his laurels, he made the most of his form and confidence by notching two IRONMAN victories in the space of a fortnight - at Cozumel and Mar del Plata.

That late-season flourish crowned a special year featuring three IRONMAN wins, three 70.3 successes, nine podiums out of 12 and top 10s at both the 140.6 and 70.3 World Championship.

Home comforts and a happy family

Michael didn't slow down in 2019, kicking off with a victory at 70.3 Campeche, but the year was most notable for the birth of his first child.

"My daughter Lola eclipses everything I could ever have achieved on my own," says Weiss - and as he heads towards 40, his life and career couldn't be in a better place.

Over the years he's mixed his training between Colorado, Cozumel and Austria, but the bulk is now close to home.

"I have the love of a fantastic woman in my home town of Gumpoldskirchen - I never thought for a minute that the race that is my life would finish where I began, but I could not be happier.

"My family makes me strong, and their love and encouragement mean I have all I need to carry on."

And as the results show, he's going from strength to strength.