OVERVIEWHEAD-TO-HEADSHARE
Grace Thek
Australia
World Rank
47
Weight
47kg
Height
1.53m
Age
31
DOB
11/4/91
Swim: 2xuBike: ScottRun: Hoka One One
Athletes are measured as a percentage (for each discipline and overall) based on a relative comparison to the #1 ranked athlete who's rated at 100%. 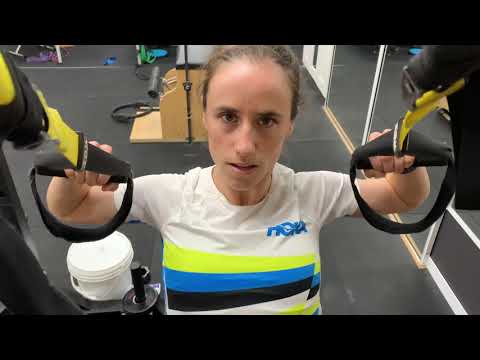 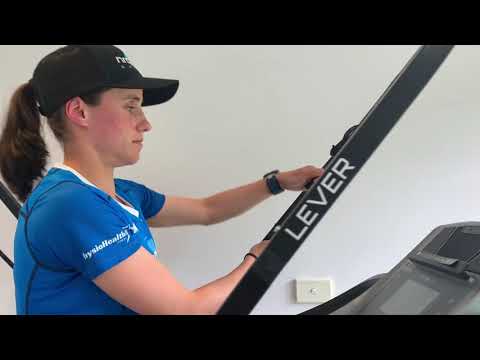 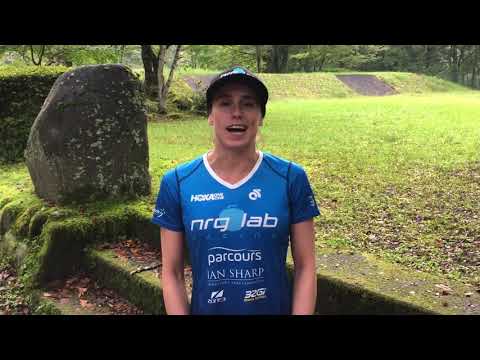 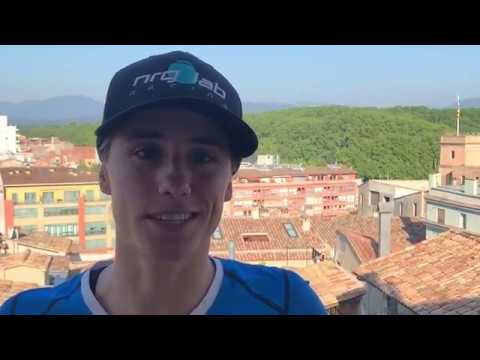 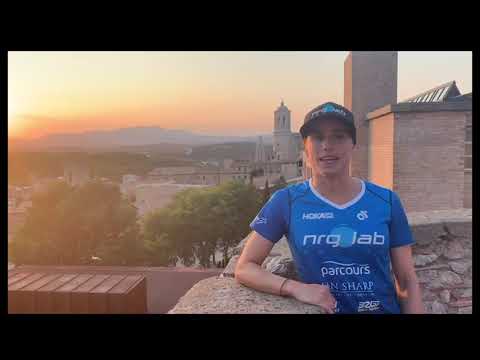 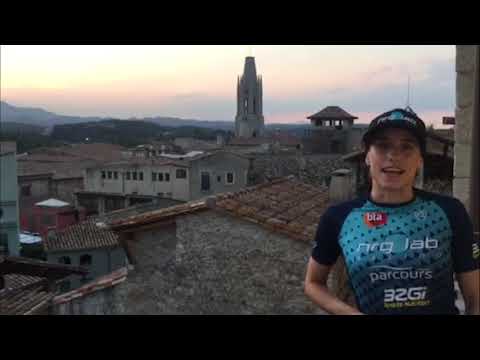 Melbourne ace Grace Thek made an impressive transition to the professional triathlon ranks in 2018, claiming second spot in her very first IRONMAN 70.3 event on home soil in Geelong. She came agonisingly close to an amazing victory, having led before collapsing in the final yards to be overtaken.

If that dramatic day wasn’t enough to announce her arrival on the big stage, Grace immediately followed up by claiming her first victory at 70.3 in Japan.

The 2019 season was arguably even better for Thek as she showed admirable consistency. She made five podiums at 70.3 events and finished a creditable 17th on her first appearance at the 70.3 World Championship in Nice - having trained for the event in Girona, Spain.

“Overall, I was really happy with my performance,” said Grace afterwards.

“Went in really with really zero expectations and just wanted have a good time and enjoy the experience in my first World Championship.”

Grace started 2020 in good style too, finishing second in Geelong to make it three consecutive podiums there.

While Thek was a highly talented runner from an early age, the love affair with triathlon did not begin until she was well into her 20s. The rise through the ranks to elite professional has been pretty meteoric.

A move up to the full iron distance is a likely step for Grace at some stage at the future, but for now she is content to try to maximise her potential at 70.3.

Grace, like all top-level triathletes, is incredibly driven, explaining: “I like to push myself mentally and physically and personally every day when I get out and train and race.

“I am always trying to better yesterday and use each day as an opportunity to learn more about myself.”