OVERVIEWHEAD-TO-HEADSHARE
Paula Findlay
Canada
World Rank
8
Weight
59kg
Height
1.70m
Age
33
DOB
05/26/89
Bike: SpecializedRun: Nike
Athletes are measured as a percentage (for each discipline and overall) based on a relative comparison to the #1 ranked athlete who's rated at 100%. 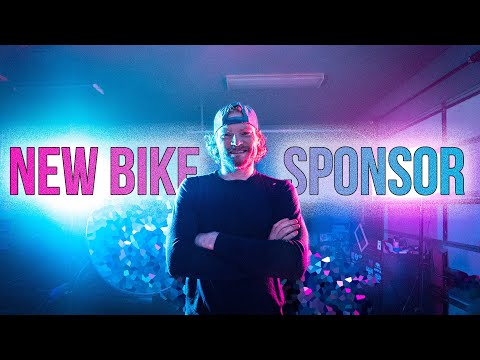 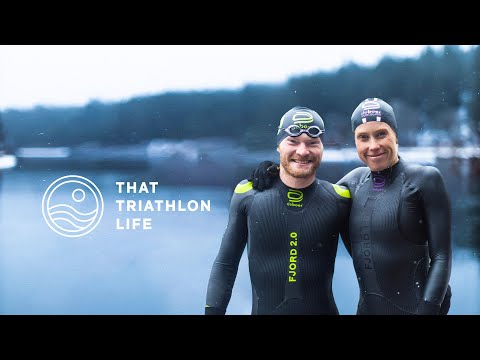 Swimming faster with deBoer wetsuits in 2023! 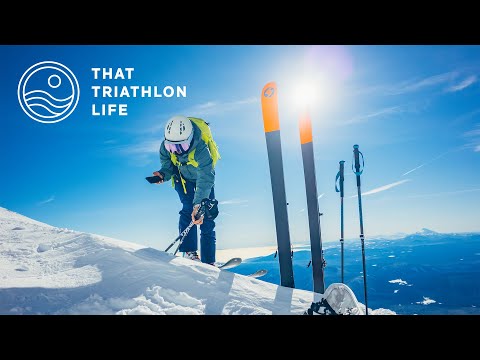 What we've been up to - Pro Triathletes on “Off Season” 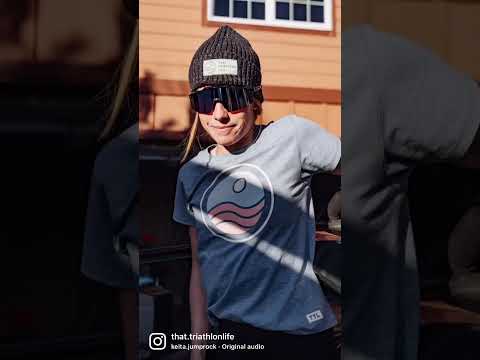 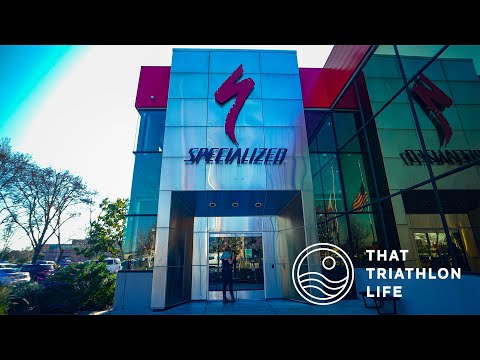 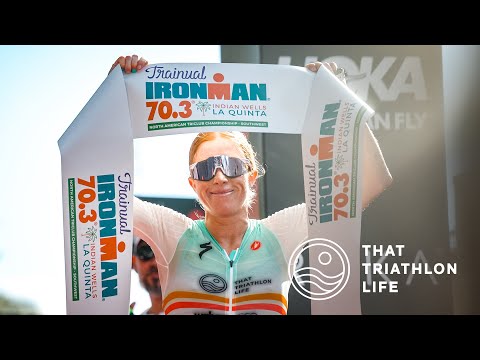 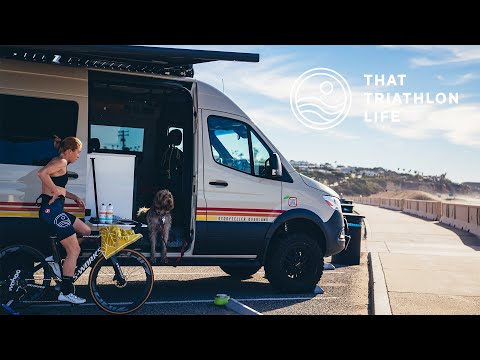 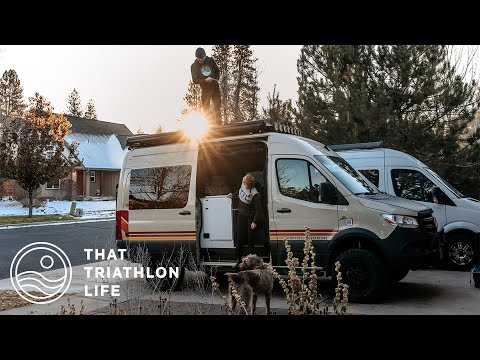 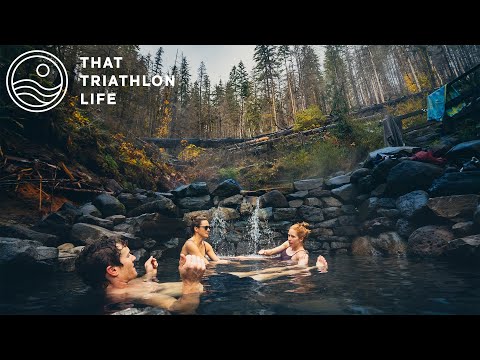 An Oregon Cabin Weekend - before Getting Back to Work 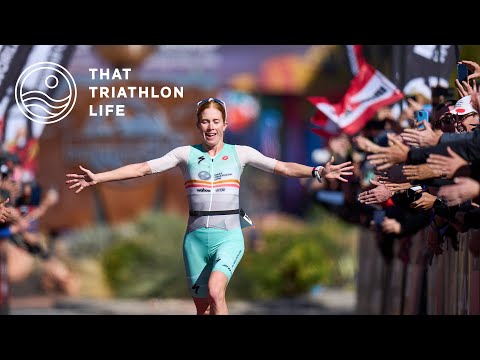 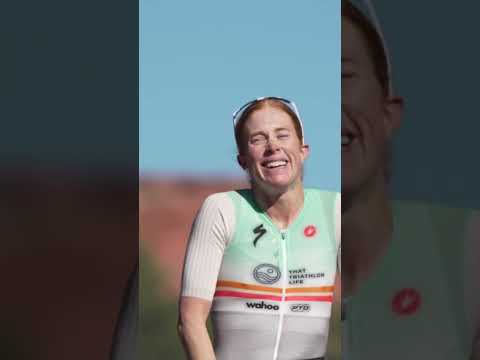 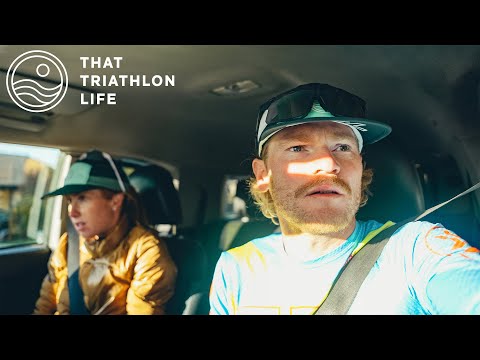 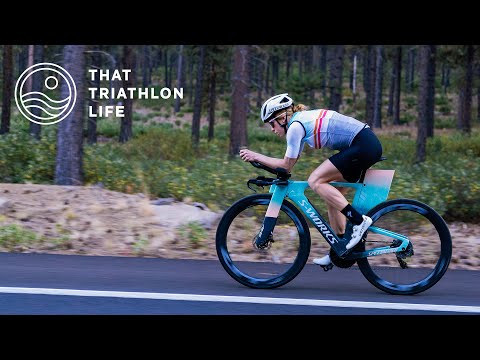 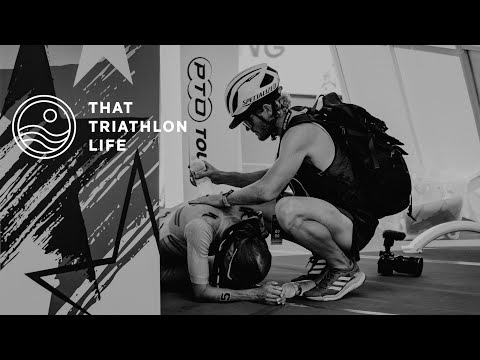 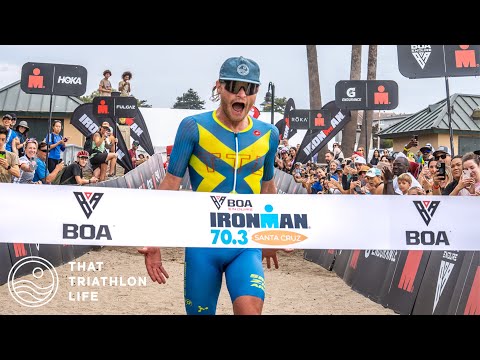 "It's not over 'til it's over! Even if something happens that might seem catastrophic; you can always surprise yourself and have a great result. Especially in 70.3, there is lots of time to turn things around."

That was Paula Findlay's answer to our question as to what was the best piece of racing advice anyone's ever given you?

But it could also be a neat summary of the Canadian's remarkable career to date.

Aged 16, she competed in her first triathlon in 2006, but it was in 2010/11 that she made the world sit up and take notice, winning five ITU World Championship Series races during the most purple of patches.

The first victory came in London in 2010 - in what was only her third event at that level - and she followed up in Kitzbuehel before finishing fifth in the Grand Final in Budapest.

The incredible run resumed in the 2011 season with a hat-trick of successes in Sydney, Madrid and Kitzbuehel. With that came the ITU's number-one ranking.

The London Olympics in 2012 were an obvious target but what seemed like a never-ending run of injuries made the next few years an incredibly tough time.

There were flashes of hope in amongst, and she refused to give in, but the next major win didn't come until 2018.

By then she'd moved up to the half IRONMAN distance, and the victory came in only her third race, the North American Pro Championship in St George, Utah.

After the long road back to form and fitness, it was an emotional day and one celebrated by the sport as a whole.

And the story got better and better in 2019 as she put together back-to-back wins for the first time since 2011 thanks to her triumphs at IRONMAN 70.3 Indian Wells and Challenge Daytona.

It was the perfect way to round off the season and tee up the next phase of her career.

"I started as a swimmer, began running in high school, and my running coach convinced me to give triathlon a try."

That was how Paula first took up the sport in 2006, and it didn't take long to make an impression, qualifying for the Junior World Championships within a few months.

In 2008 she won both the junior and senior Canadian National Championships, in the space of two days. And it was that year, watching fellow Canadian Simon Whitfield take silver in Beijing, that her Olympic dream was well and truly lit.

Paula looked set to emulate Whitfield in 2012 after her five straight ITU wins as a 21-year-old saw her ranked number one in the world.

But she didn't make a podium between then and London, and though she did qualify and battled to the finish, she crossed the line in 52nd place, the last woman to complete.

Looking back, she says: "On a day that I was supposed to be in the shape of my life, I was super-anaemic, fatigued and couldn't race near my potential.

"For this to happen on the biggest sporting stage was extra painful. I learned from this race to take care of your health before anything else!"

And there's no getting away from the fact that the next few years were tough.

There were flashes of hope - she was 15th in the WTS Grand Final in her home town of Edmonton in 2014, and she took silver at the Cartagena World Cup at the end of that year.

But the start of the 'second rise' really began after she switched to the half distance - and non-drafting on the bike.

The lifestyle changed too as Paula and boyfriend Eric Lagerstrom started to travel to events in their Sprinter van.

The first win at the distance came in Utah at IRONMAN 70.3 St. George, summed up perfectly by her Instagram post that evening: "Can't quite believe that happened! This morning I decided to race with confidence, race like I belonged at the front, and race like I had nothing to lose. And I won!"

The following year, after a 13th place at the 70.3 World Championship in Nice, she dominated at Indian Wells in early December, breaking the tape over seven minutes ahead of American duo Alissa Doehla and Chelsea Sodaro.

It was a memorable day all round, with Lionel Sanders making it a Canadian double (just as he had at St. George the year before) and none other than Lagerstrom chasing him home.

Just a week later it was onto the famed Daytona speedway track where she took on another stacked field.

Not surprisingly it was Lucy Charles-Barclay who led after the swim, but there was virtually nothing between the pair of them - and Lisa Norden - by T2.

But it was Findlay who produced the fastest run of the day to power clear, eventually putting just over a minute between herself and runner-up Charles-Barclay to top a memorable year.

Not giving up - and making a difference

Despite her longevity, Findlay is still relatively young in middle-distance terms.

And summing up her fascinating career to date she rightly says: "I am proud of persevering through lots of injuries and tough times, and still doing it!

"There were so many times when I could've thrown in the towel and quit, done something else in life, but I've always felt I had unfinished business and could get back to the top - so here I am still racing."

Paula is also making a difference to the sport as a whole, alongside her boyfriend and fellow pro Lagerstrom, documenting their lifestyle and engaging and inspiring a whole new audience.

Their That Triathlon Life - or TTL - exists to give multi-sport lovers a sense of community and involvement. Whether it's on Instagram, the website or YouTube channel, their love of photography and video shine through.

"It stands for triathlon as a lifestyle. It doesn't matter if you compete, do all three sports each week, ride a $100 bike or a $10,000 bike. What matters is enjoying being outside, being friendly, and being a little better you each day.”

Paula (and Eric) stand out from the crowd, and she adds: "I'd like to leave triathlon known as somebody who motivated others to get into the sport, especially kids."

And that links perfectly to her being on the PTO board: "It is an honour as professionals begin to contribute our collective voice to the sport. While we are only just beginning, there are so many wonderful opportunities to explore."