OVERVIEWHEAD-TO-HEADSHARE
Steven McKenna
Australia
World Rank
55
Weight
67kg
Height
1.76m
Age
31
DOB
08/24/91
Bike: CerveloRun: Nike
Athletes are measured as a percentage (for each discipline and overall) based on a relative comparison to the #1 ranked athlete who's rated at 100%. 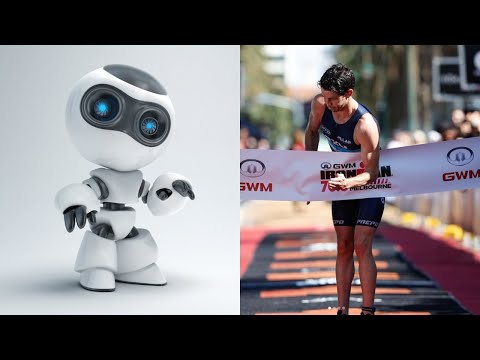 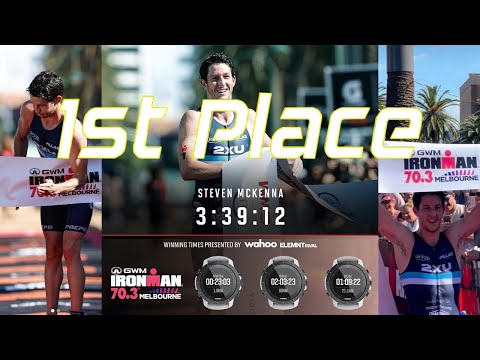 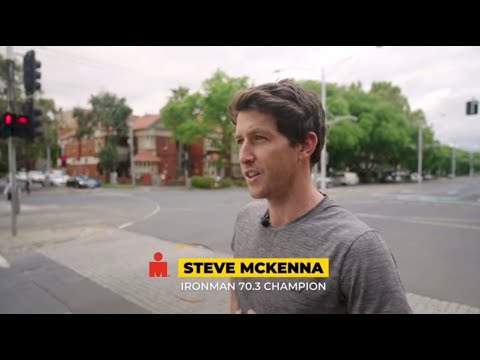 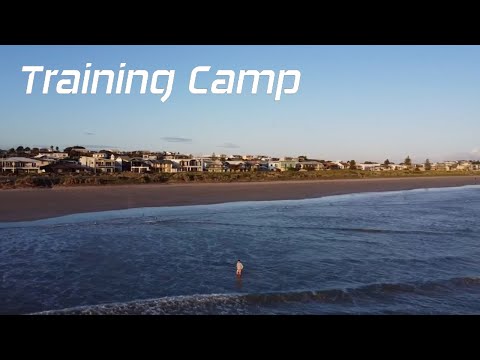 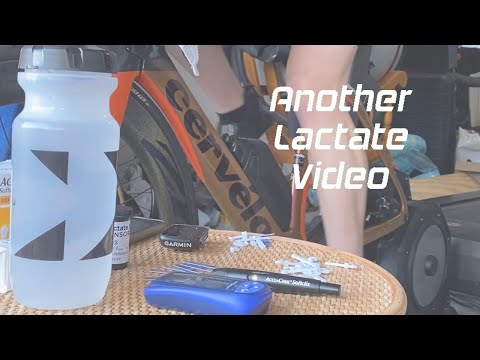 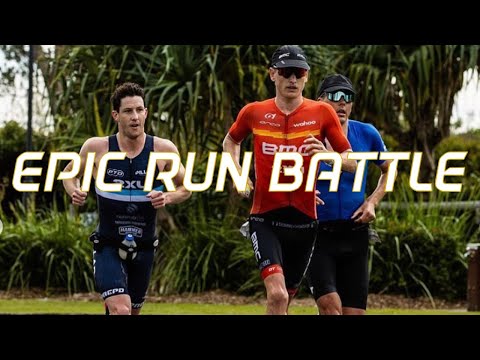 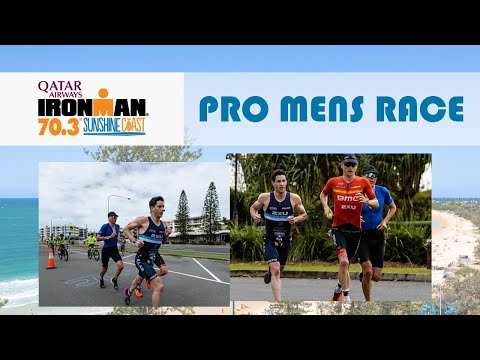 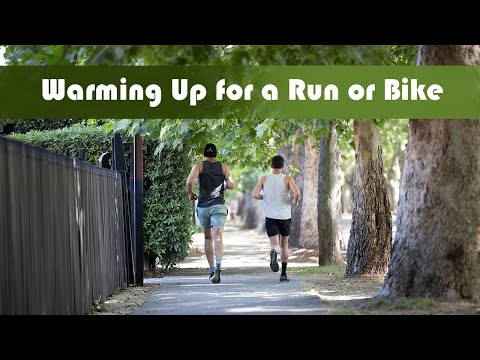 Plyometric Warm Up Drills for Running, Cycling or Triathlon 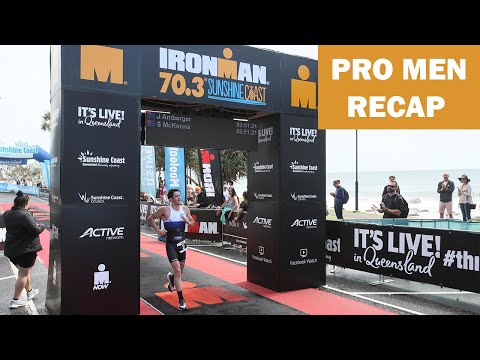 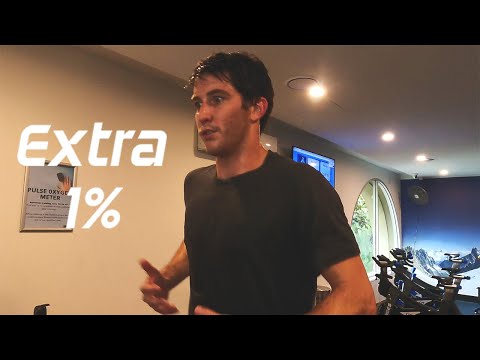 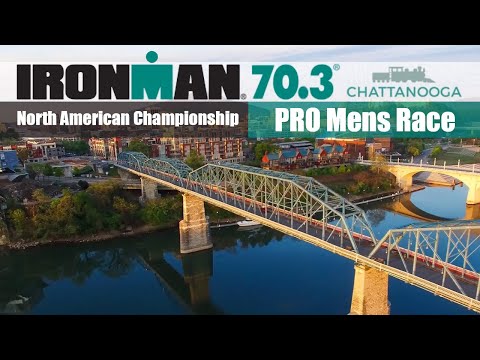 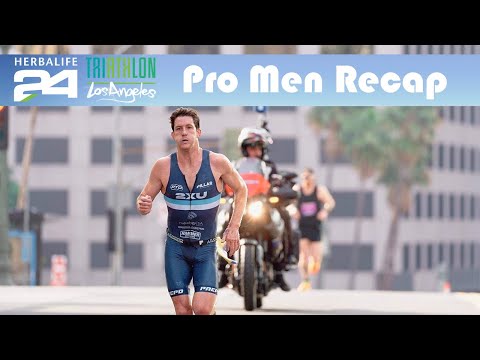 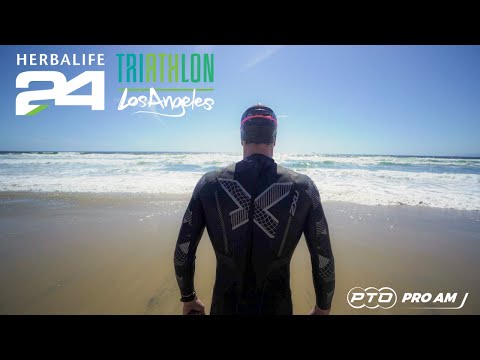 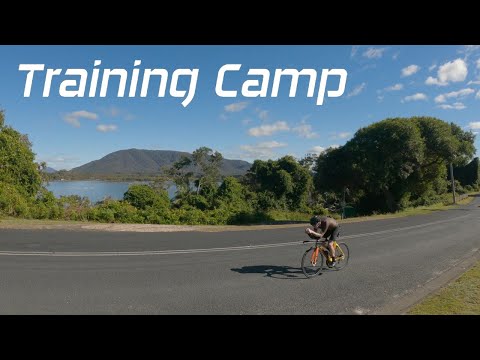 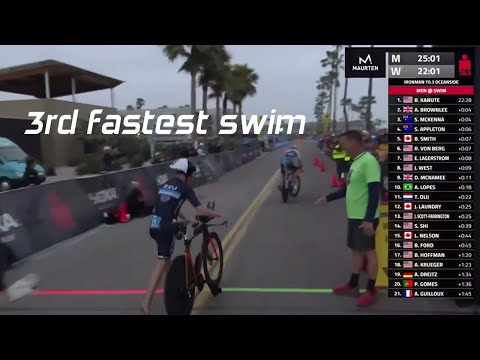 Australian Steven McKenna began his triathlon career in 2015, and has been a regular on the podium since that date. ‘Lizard’ has amongst his accolades three Challenge event wins and is a four-time South Australian Triathlete of the Year.

2019 was Steve’s most successful year to date as he won six races and finished second in four more. His wins included a trio of victories on on the Challenge circuit at Iksander Puteri (Malaysia), Korea and Vietnam - the latter is his favourite race to date and an event he won by seven minutes.

His favoured discipline is the run - “it’s my happy place” says Steven - and his most painful experience on a triathlon course was at Challenge Malaysia where he described the conditions as “hot AF” and “rain-forest sweaty”.

As a youth, Steven competed nationally in athletics, but it wasn’t until an unfortunate injury that the Australian took up triathlon. In 2015 he broke his leg playing Australian Rules Football and enjoyed the rehabilitation of swimming and cycling so much, he decided a triathlon career was meant to be.

Despite the injury, Steven still loves Aussie Rules, but is more than happy to stick to triathlon for now. His favourite cheat day food is pizza, and he says he can’t live without “gluten-free carbohydrates”.

‘Lizard’ has a talent for locking himself out of his home, but has an even bigger talent of being able to break in every time without damaging the property - even if this means scaling a building that is 10 metres high!

Steven’s most embarrassing moment is entitled “Steeplechase Stack” on YouTube, where he fell into the water jump during a Pacific School Games race. At the time it was a heartbreaking experience, and he almost gave up running that day...