OVERVIEWHEAD-TO-HEADSHARE
Fenella Langridge
United Kingdom
World Rank
13
Weight
56kg
Height
1.67m
Age
30
DOB
03/5/92
Swim: DHBRun: On
Athletes are measured as a percentage (for each discipline and overall) based on a relative comparison to the #1 ranked athlete who's rated at 100%. 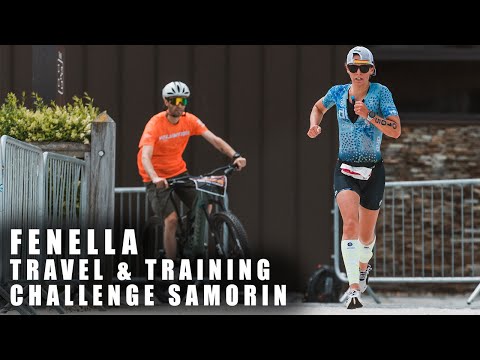 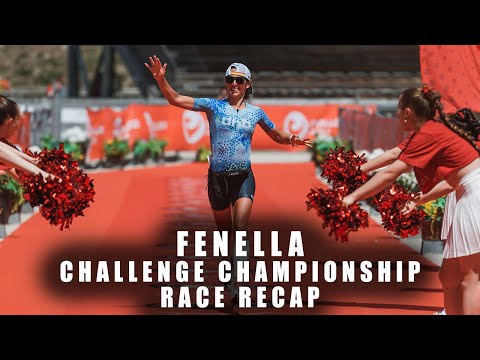 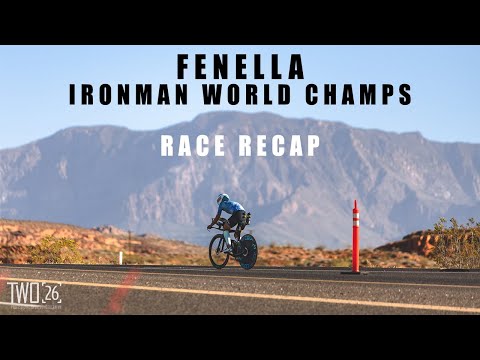 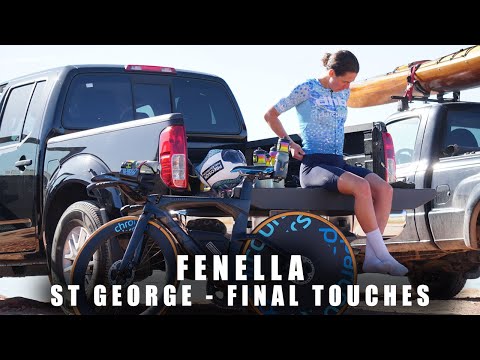 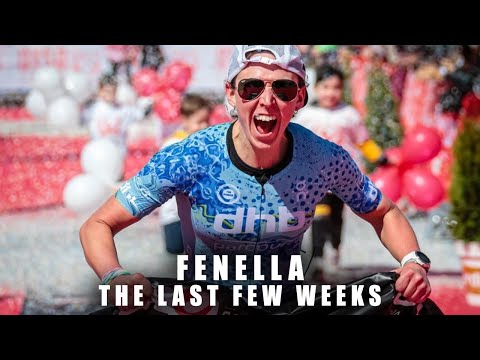 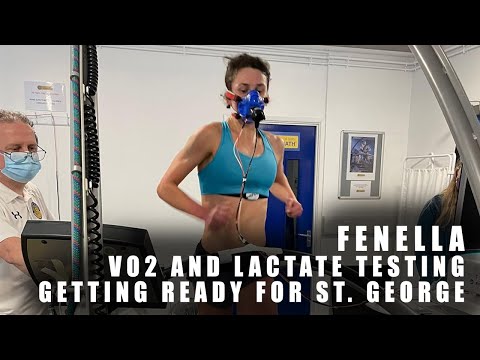 Vo2 And Lactate Testing | Getting Ready For St. George 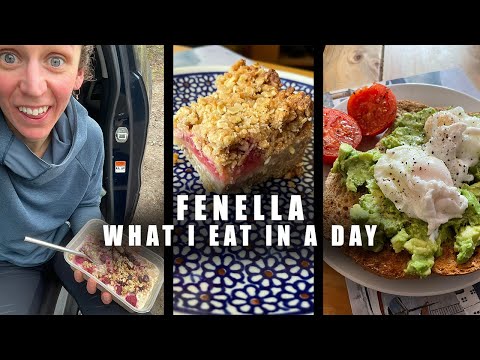 What I Eat In A Day | February Food Diaries 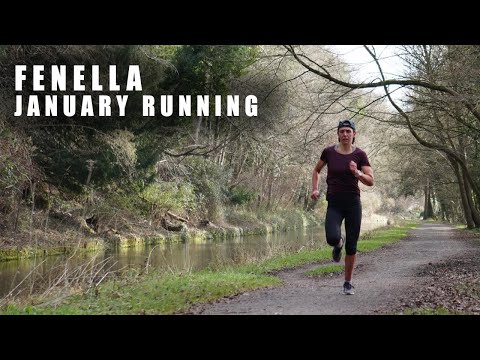 Triathlon Run Training Through January | What I've Been Up To | Fenella 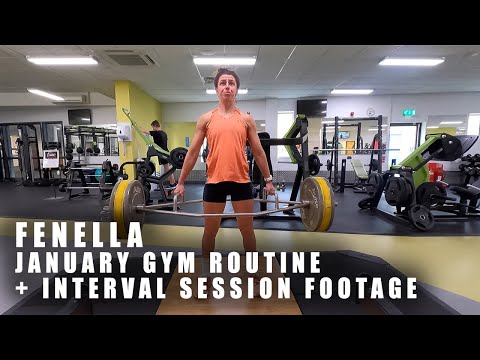 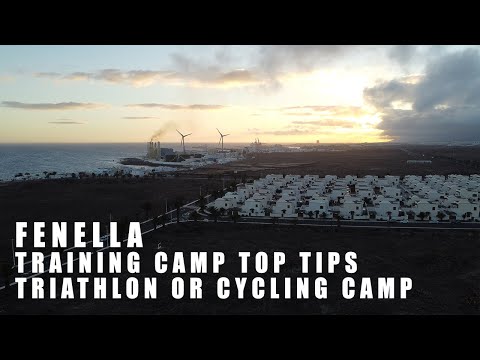 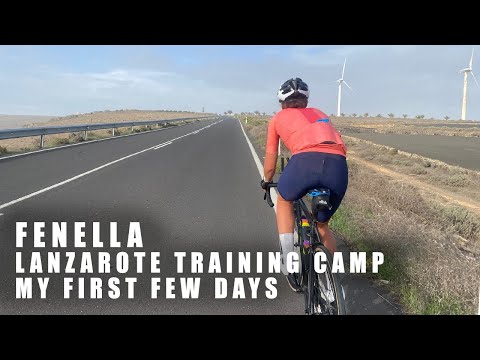 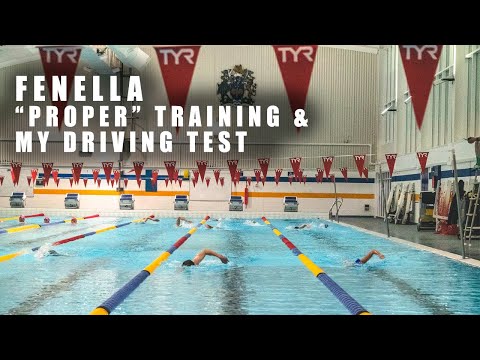 Back To &quot;Proper&quot; Training | My Driving Test! 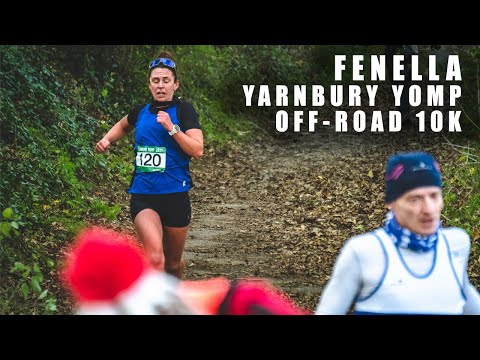 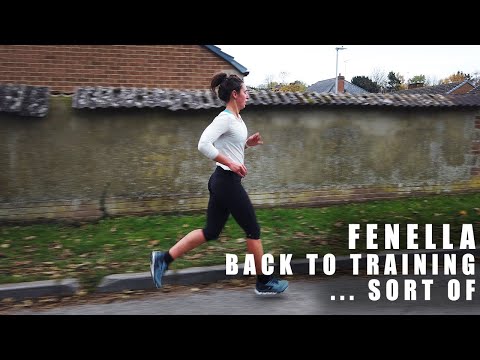 Back To Training | Sort Of | Off Season Continued 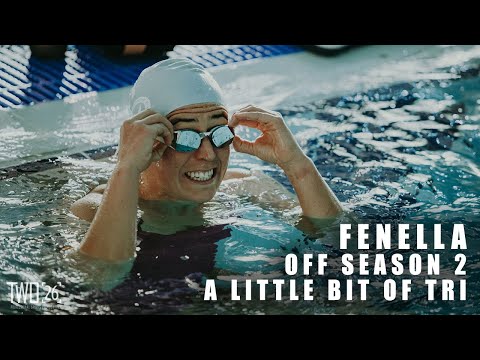 Off Season 2 | A Little Bit Of Triathlon | Fenella

Fenella Langridge stormed onto the long-distance scene back in 2018, achieving podiums in her first three IRONMAN 70.3 outings before earning her first victory at 70.3 Edinburgh in 2019.

Her proudest moment in the sport was in 2019 when - during her first race of the season - she fell off her bike and found herself in a French hospital getting stitches. A week later she won 70.3 Barcelona and even now remains proud of the ‘fighting spirit’ she showed to dust herself off and come back stronger.

Fenella claims not to have a preferred discipline and her most memorable race to date was the 70.3 European Championship in Elsinore in 2019, where she achieved a silver medal.

A late starter to triathlon, it wasn’t until her final year of university that Fenella took up the sport. Before finding triathlon, she never thought of a career in professional sport and could hardly ride a bike. Thanks to a mix of pure passion and persistence, she is now an elite triathlete.

Langridge credits her PE teachers and coaches for giving her a love and passion for sport - and just as importantly for making sport fun. She never found it a chore to get up before school, or stay late, and is indebted to her parents for driving her to all her sessions.

Her most painful experience was breaking her collarbone during Challenge Mallorca in 2019, although she admits that the emotional hurt was worse than the physical.

Always with a smile on her face, Fenella says she is constantly embarrassing herself by asking silly questions and doing stupid things - often she ends up just laughing at herself. The one thing she can’t live without meanwhile is breakfast.

The best advice Fenella has ever been given is “don't put anyone on a pedestal.”