OVERVIEWHEAD-TO-HEADSHARE
Eneko Llanos
Spain
World Rank
246
Weight
75kg
Height
1.80m
Age
46
DOB
11/30/76
Swim: SailfishBike: BHRun: Hoka One One
Athletes are measured as a percentage (for each discipline and overall) based on a relative comparison to the #1 ranked athlete who's rated at 100%. 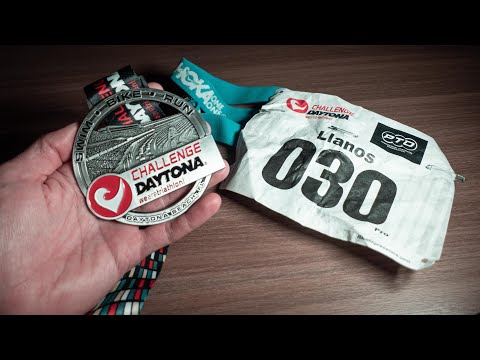 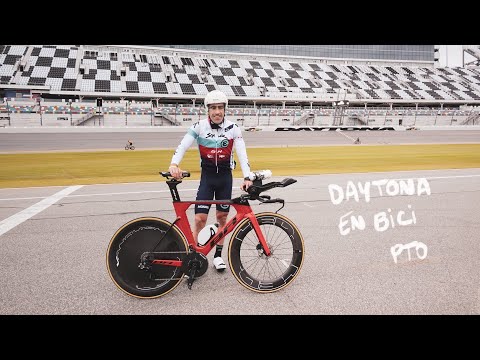 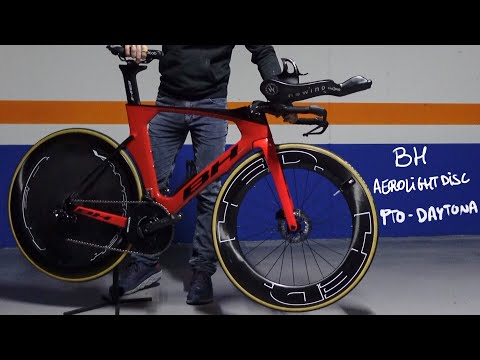 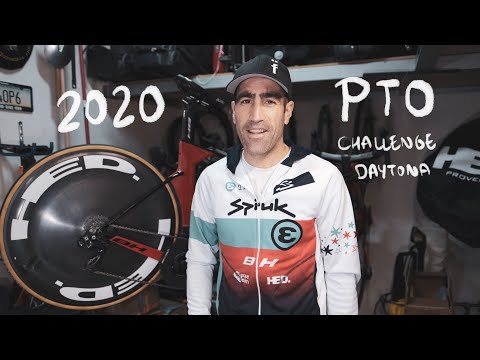 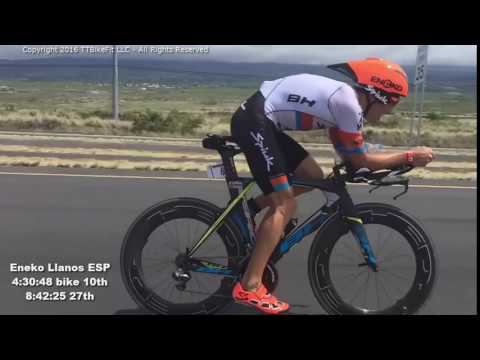 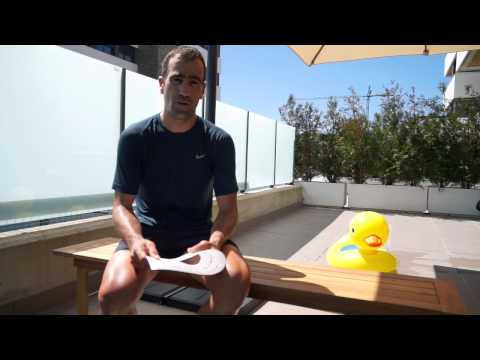 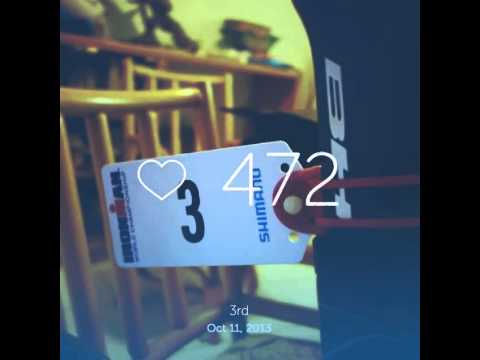 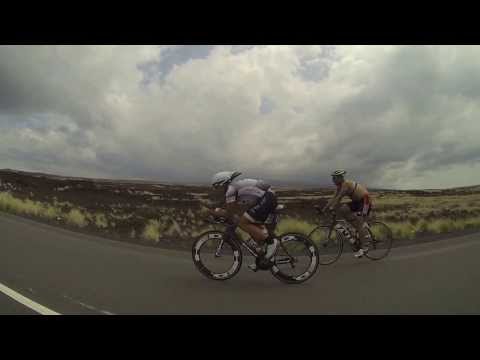 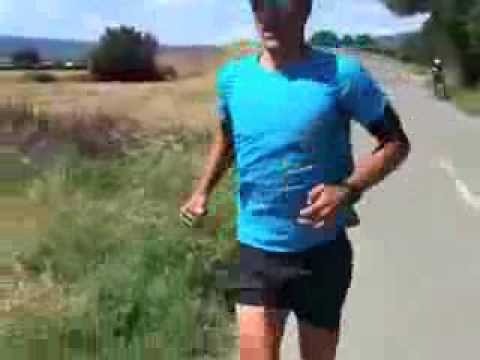 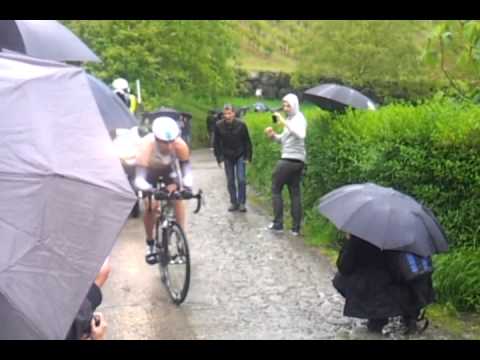 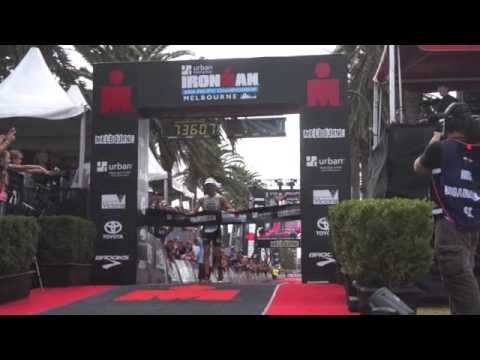 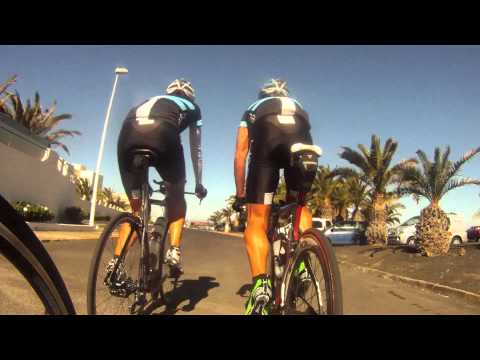 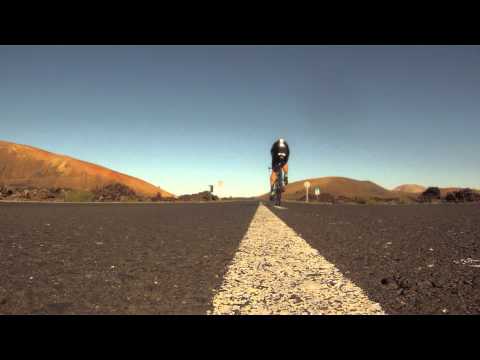 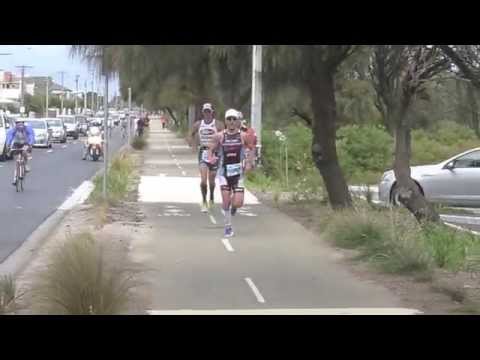 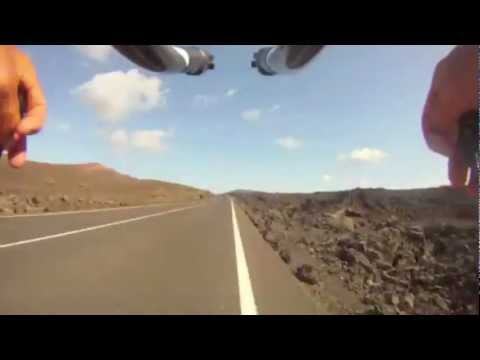 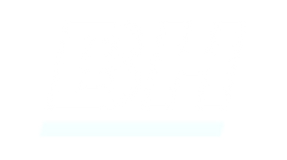 Three-time XTERRA World Champion Eneko Llanos has been competing in triathlon since 1993 and is now approaching 30 years on the circuit. A stunning study in perseverance, passion and drive.

The story had begun in 1991 when Eneko’s brother Hektor competed in a triathlon in 1991, indirectly piquing his brother’s interest in the sport that would become his career.

A two-time Olympian, Eneko competed for Spain at both the Sydney and Athens Games of 2000 and 2004, finishing 23rd and 20th respectively.

In 2003 he took the ITU World Long-Distance Championship in Ibiza before earning the first of his XTERRA titles five months later. The second came a year later in 2004 as Eneko continued to demonstrate his elite talent at the top level.

2007 was an exceptional year for the Spaniard as he won nine of the 13 races he competed in, including his first IRONMAN title in Lanzarote.

Eneko also began his long love affair with the World Championship at Kona in Hawaii around this time, finishing fifth in 2006, seventh in 2007 and a fantastic second in 2008. Then 2009 saw him complete the trifecta of XTERRA victories.

The Triathlon de Zarautz is an event Eneko has pretty much owned. winning it an incredible 11 times, however it is still not his favourite on the calendar. That accolade goes to IRONMAN Vitoria, where the Spaniard took top spot on the podium in 2019 at age 42.

The run is Eneko’s favourite discipline for its simplicity and swim is probably his least favourite, but it provides him lots of opportunities to grow both physically and mentally.

The most painful experiences of his career centre around the period between 2013-2018 when he suffered stomach problems during full-distance races. His physical pain was big in those moments but he says the frustration of not being able to perform at his best was even greater.

The best advice Eneko can give to up-and-coming triathletes is: "be patient in IRONMAN racing, it is the most valuable advice, but is something that has to be learned over the years and can’t be taught”.