OVERVIEWHEAD-TO-HEADSHARE
Sarah Crowley
Australia
World Rank
17
Weight
54kg
Height
1.68m
Age
39
DOB
02/4/83
Swim: SailfishBike: CanyonRun: Hoka One One
Athletes are measured as a percentage (for each discipline and overall) based on a relative comparison to the #1 ranked athlete who's rated at 100%. 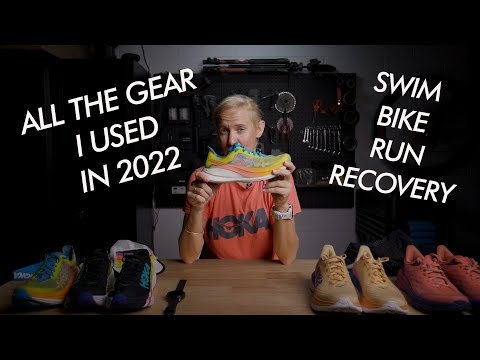 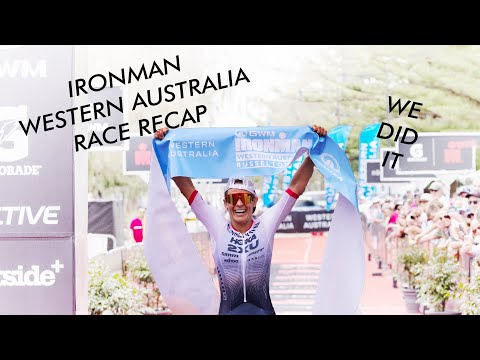 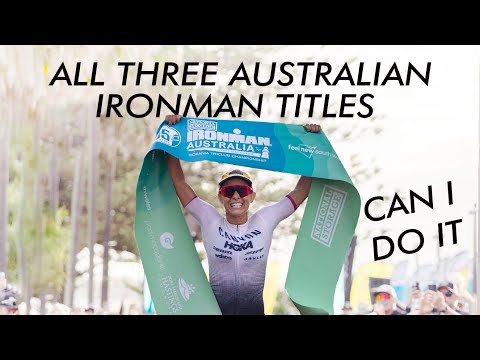 All three Australian Ironman titles in one year, it's never been done. Can I do it? 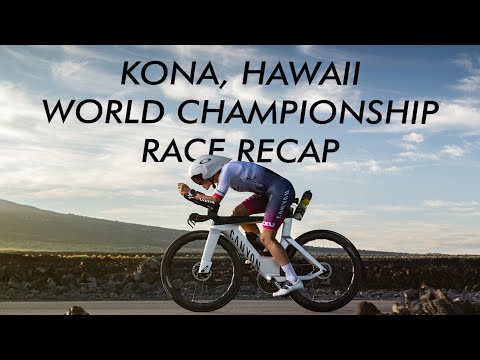 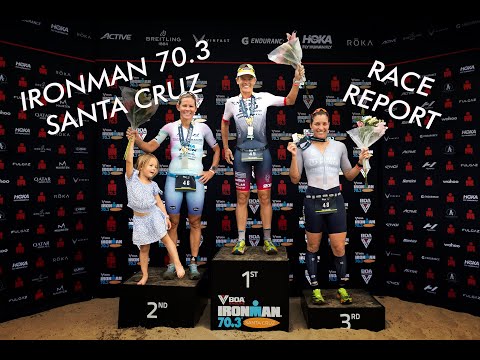 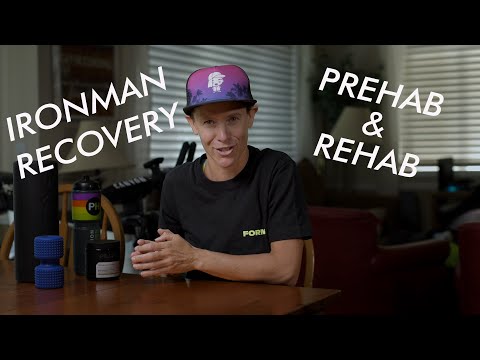 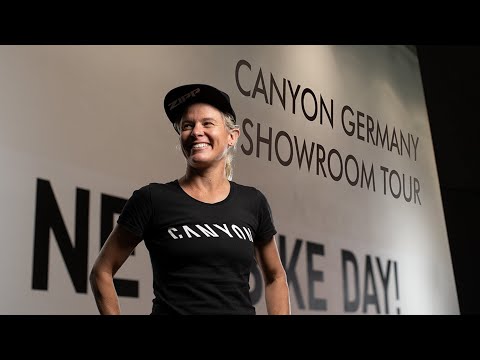 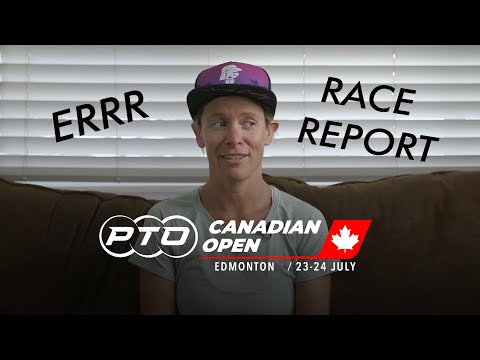 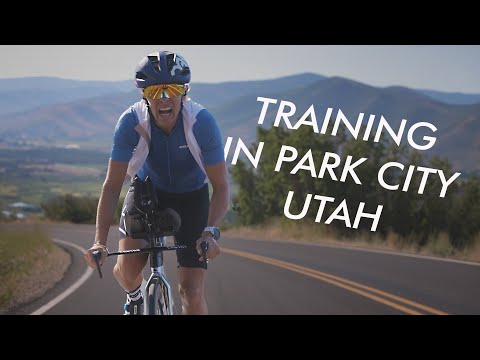 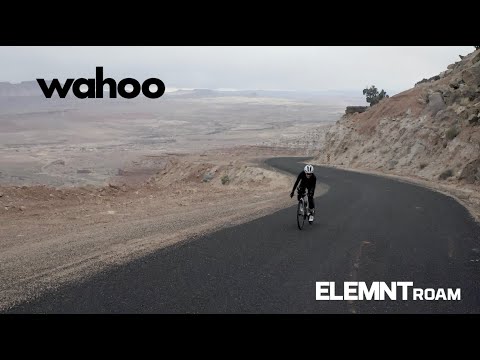 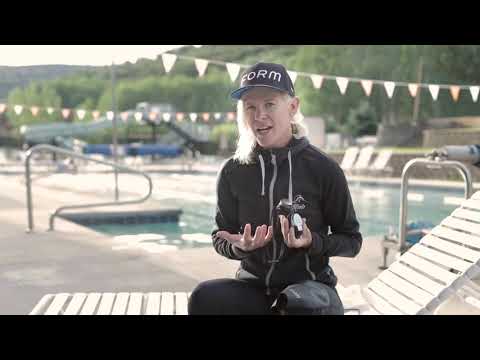 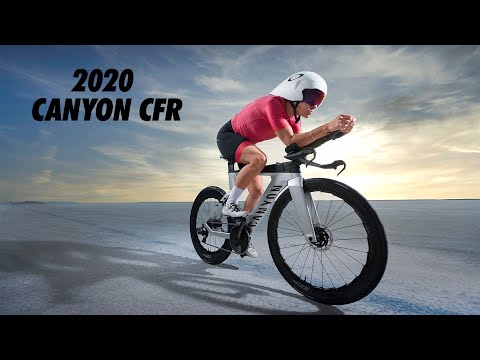 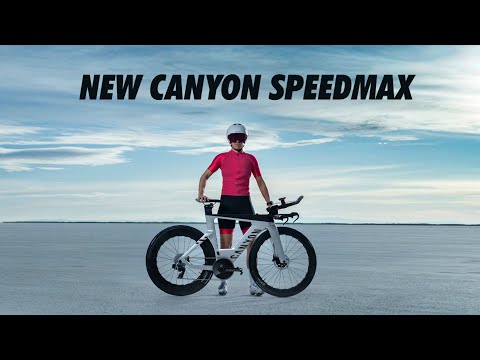 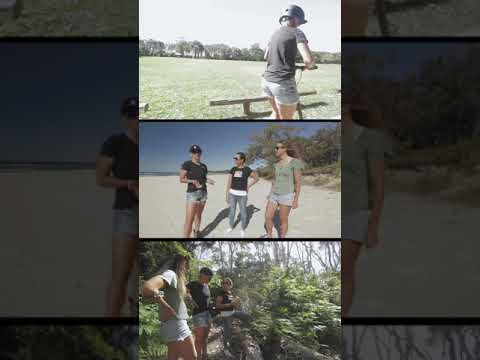 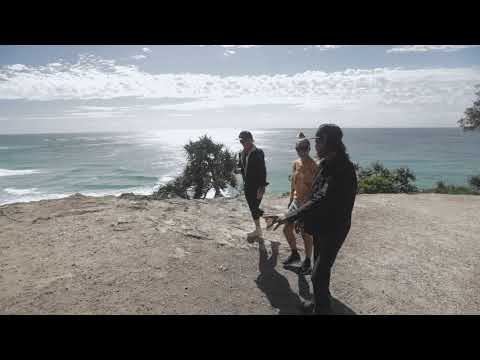 Wise advice from Adelaide-born Sarah Crowley, who until 2016 was a Director in Corporate Finance at Deloitte. Somebody adept at making complex issues into manageable targets.

From fourth place at the Hamburg age-group World Championships back in 2007, Crowley has come a long way in the sport. There was some serious talent racing in the 20-24 category that day, with the 2019 IRONMAN World Champion Anne Haug three places behind Sarah.

She wasted little time in expanding her international experience as part of the Australian Young Guns tour of Asia a year later (2008), before finishing third at Noosa, which remains one of her favourite events.

Sarah progressed to ITU World Cup and World Championship Series events over the next two seasons, before turning her attentions to running and cycling events. That was part of a strategy to focus on longer distance, non-drafting triathlon down the line.

After winning at IRONMAN 70.3 Cairns in 2012 on her return to triathlon, further victories followed in Korea (2015) plus Taiwan and China (2016), before arguably her breakthrough win in Bahrain at the end of the year in the 70.3 Middle East Championship.

Those 2016 results coincided with linking up with coach Cameron Watt. It was just the start and Crowley was about to step up her game again in 2017.

National, European, Asia-Pacific and World Championships; Crowley collected a full set in 2017 as the move to full-time professional triathlete paid off.

She was Australian Long Course Champion and notched IRONMAN wins in both Cairns and Frankfurt before pulling on the green and gold to top the podium at the ITU Long Distance Triathlon Championship in Penticton, Canada.

There was one more test left for the season on the Big Island at Kona.

Finishing 15th on her World Championship debut 12 months earlier provided valuable education for the new Sarah, and she delivered once again. She came out on top of a tough battle with Heather Jackson on the run to complete the podium alongside Daniela Ryf and Lucy Charles.

Sarah returned to Germany for two full-distance races in 2018. There would be no repeat win in Frankfurt on a day when Daniela Ryf was simply breathtaking, but she did take third.

Just three weeks later however, she would break the tape in Hamburg for another win. Her next stop was Hawaii again. The fact she was disappointed with sixth at Kona was a measure of how far she had progressed.

Sarah wasted little time in getting her qualification in early. Another win on another continent in Mar Del Plata, Argentina, also meant that she added another IRONMAN Regional Championship title to her record. It also concluded her 2018 season.

Qualification in the bag, Crowley took the opportunity to race one of Europe’s legendary races in 2019. Inspired by the huge Bavarian crowds at Challenge Roth, she took second place behind Lucy Charles-Barclay in a blistering time of 8:38:11. That made her the fastest female iron-distance Australian ever.

It was now time to head back to Dig Me Beach and the Big Dance in Hawaii, where Sarah found herself in a battle with Lucy Charles-Barclay (again) over the closing miles for 2nd/3rd position. It was also the most pain she has ever experienced in a race.

“I am pretty sure I was hurting so bad in that race with Lucy that I was crying on my way down Palani. I just emptied the tank,” she said afterwards.

Lucy won that battle, but another Kona podium more than solidified Sarah’s status amongst the superstars of the sport.

The sport of triathlon seems to become increasingly complex every year, something that Crowley takes in her stride.

She says: “I really enjoy learning about the technical components of the bike and the best aerodynamic solutions.”

Despite her impressive career, championships and medals are not the things which give her most pride. Instead that would be: “learning German, on my own.”

Sarah also has an unusual fear of umbrellas, explaining: “I have bad eyesight and I’m scared of being poked in the eye!”

While her greatest successes have come while taking on some of the toughest challenges the sport has to offer, Crowley has a more balanced view on how the sport can help the masses.

“I would like to have a legacy that triathlon is an inclusive, healthy sport and that longer distance is not always better.”

For the former Executive Board Member of Triathlon Australia and winner of the Deloitte Business Woman of the Year Awards, legacy is more than just talk.