OVERVIEWHEAD-TO-HEADSHARE
Josh Amberger
Australia
World Rank
55
Weight
65kg
Height
1.72m
Age
33
DOB
04/12/89
Swim: Zone 3Bike: SpecializedRun: On
Athletes are measured as a percentage (for each discipline and overall) based on a relative comparison to the #1 ranked athlete who's rated at 100%. 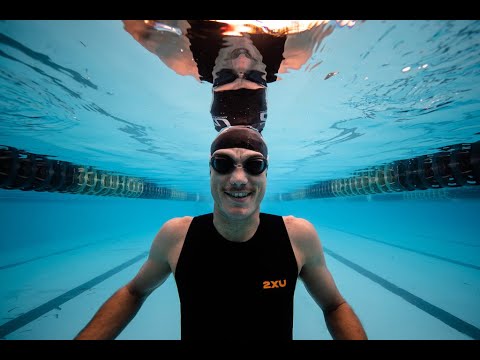 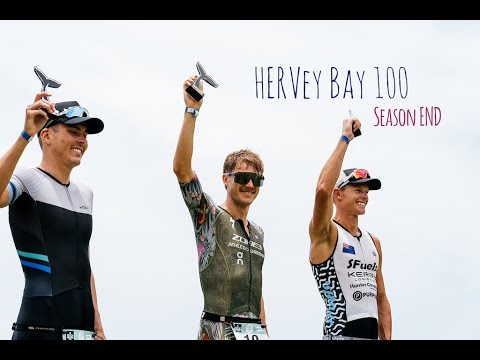 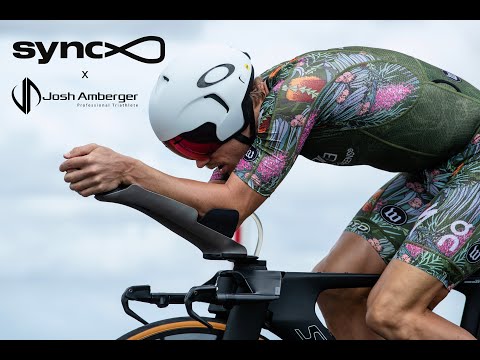 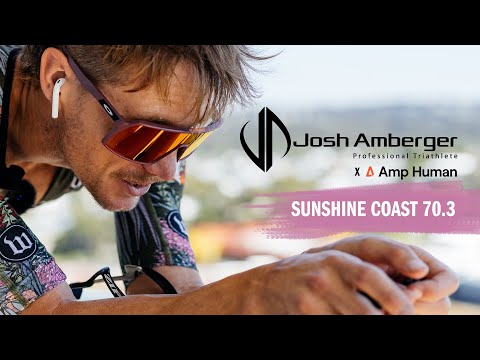 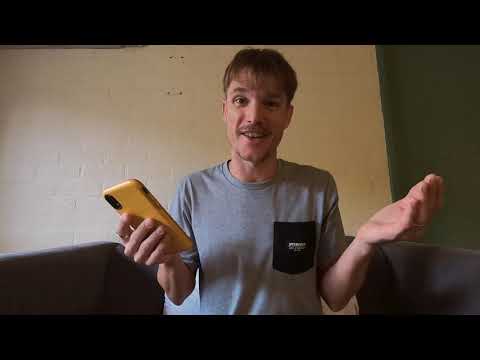 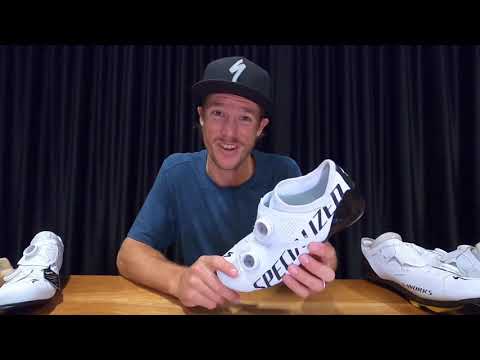 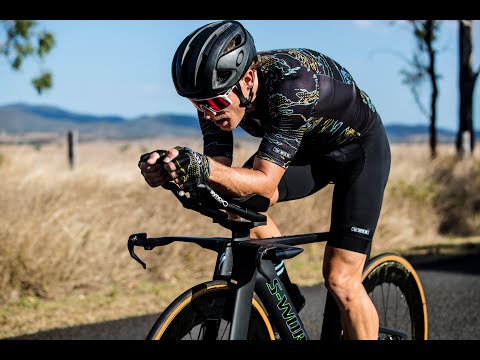 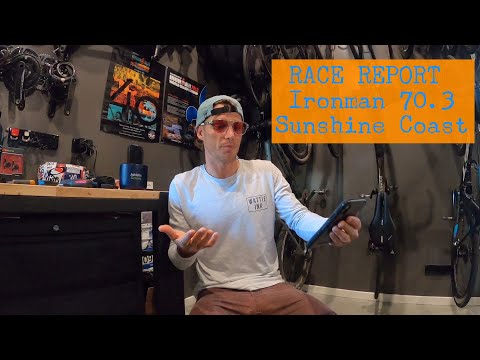 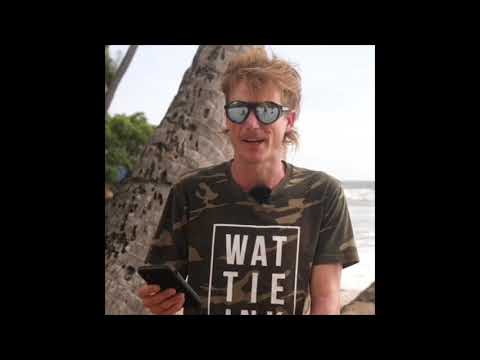 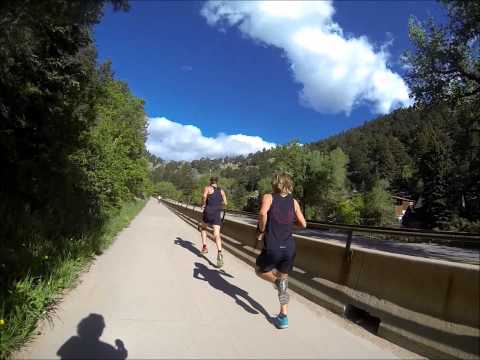 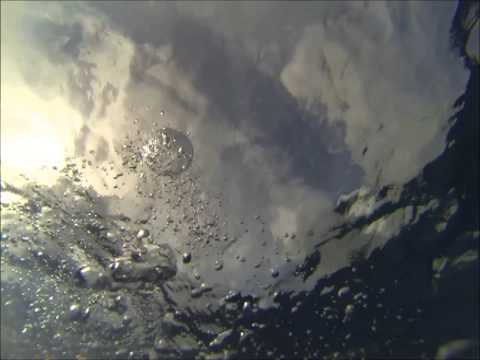 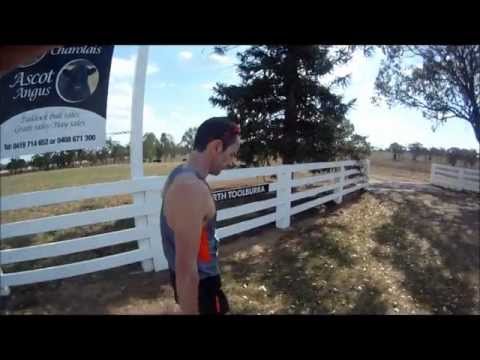 Endeavour 500km Road Relay- On the road with Team Victory

When asked what his legacy in triathlon looks like Josh Amberger, quick as a flash, replies with "the best haircut in the sport!"

That gives you a good idea of the Aussie's sense of humour, and self-deprecation, but little of his list of achievements to date.

He is a multiple winner at both half and full distance, the quickest swimmer on the circuit and getting better all the time.

He grew up in Brisbane and swimming was his first love, with his first lesson coming before his first birthday. He was racing by the time he was six.

Josh took part in his first triathlon at nine and, by the age of 14 he had properly transitioned over from swimming.

Within a couple of years Amberger had made his first Australia junior elite team for the 2006 ITU World Championship, and he never looked back.

He raced over the shorter distance for a few years before gradually moving up to half distance and his first 70.3 victory came in 2012 in Singapore. That got him into that year's 70.3 World Championship in Las Vegas, and he made the top 10 at his first attempt.

Amberger racked up the wins over the next few years, triumphing at least twice every year apart from 2015, when he was hampered by injury issues which affected his running gait.

Josh was fully recovered by the start of 2016, as advertised by a second place behind Jan Frodeno at IRONMAN 70.3 Dubai.

He was back on the top of the podium that year at both 70.3 Calgary and 70.3 Xiamen, but just as significantly he was also taking the first steps up to full distance.

It didn't take him long to win in that sphere either, thanks to his victory in a course-record time at IRONMAN Cairns in 2017. That year also saw him produce a superb performance to claim the silver medal behind Lionel Sanders at the 2017 ITU Long Distance World Championships.

That Cairns victory booked Josh a ticket to Kona, where he was quickest in the swim and leading on the bike. He slipped back and eventually finished 29th, but he'd made his mark.

Kona isn't the be-all-and-end all for Josh and he has yet to make the top 10, but his report on his 2019 effort on his Instagram page is unmissable.

When asked for his best piece of training advice it's "show up and throw up", while he says the top racing advice he's been given is "just sit on Cam Wurf as long as you can on the bike!".