OVERVIEWHEAD-TO-HEADSHARE
Heather Jackson
United States
World Rank
49
Weight
54kg
Height
1.62m
Age
38
DOB
04/24/84
Bike: Argon 18Run: Hoka One One
Athletes are measured as a percentage (for each discipline and overall) based on a relative comparison to the #1 ranked athlete who's rated at 100%. 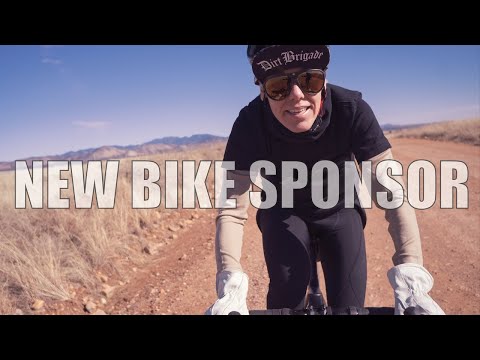 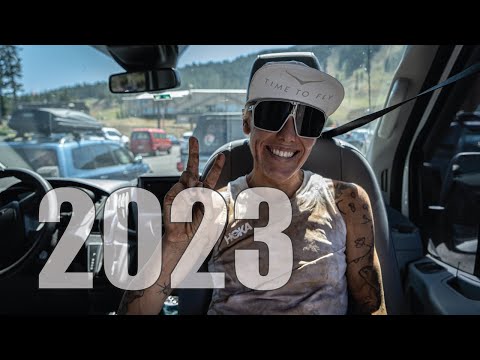 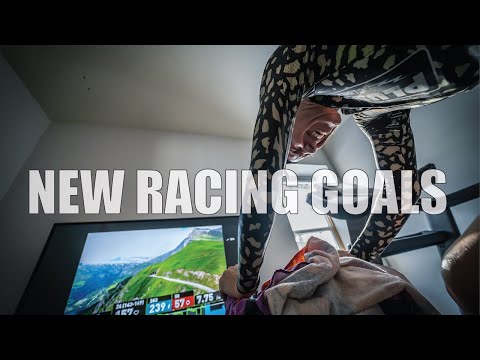 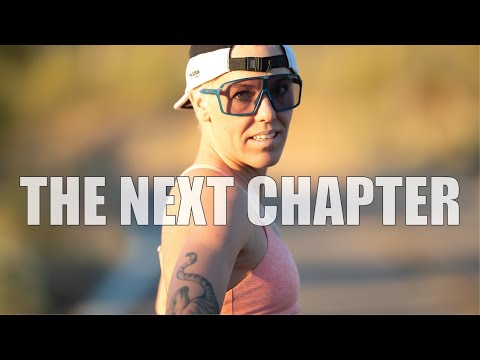 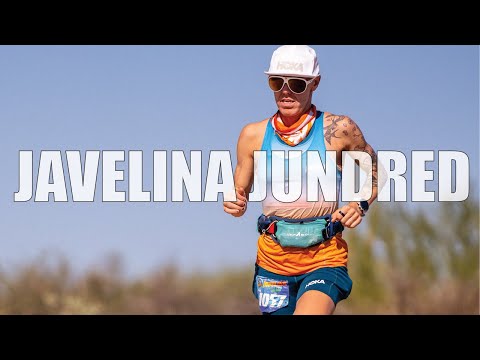 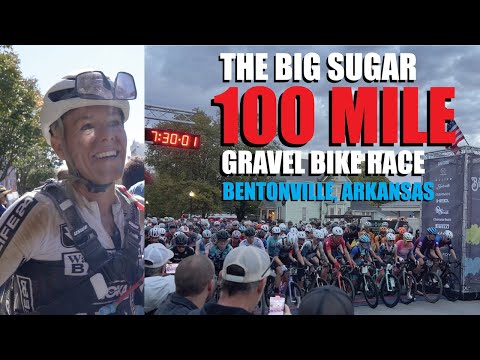 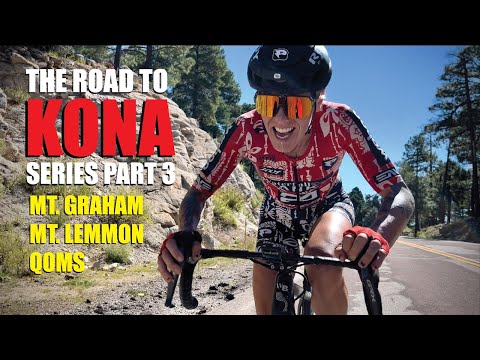 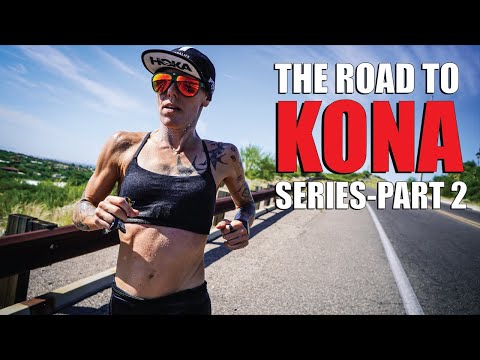 ROAD TO KONA PART 2 - BACK IN TUCSON! 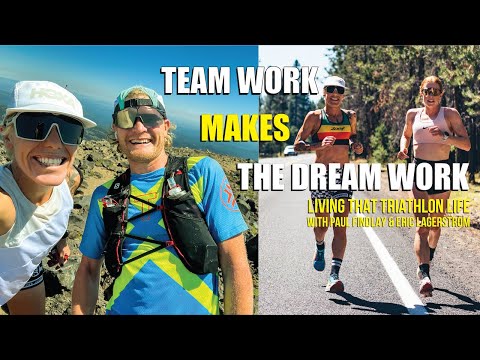 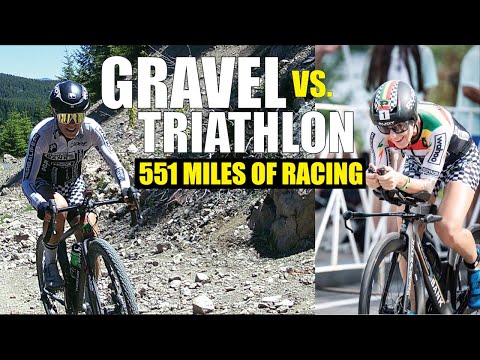 551 MILES OF RACING - GRAVEL VS. TRIATHLON 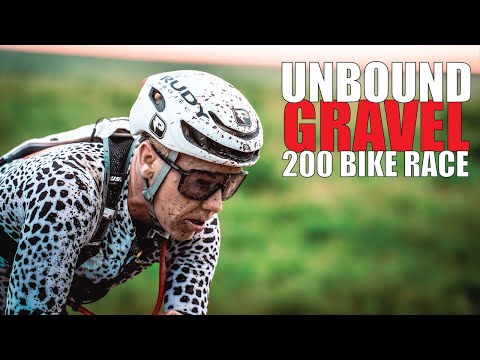 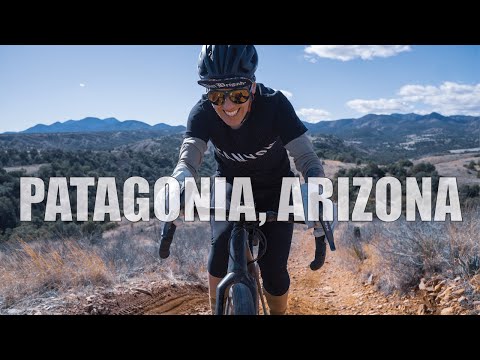 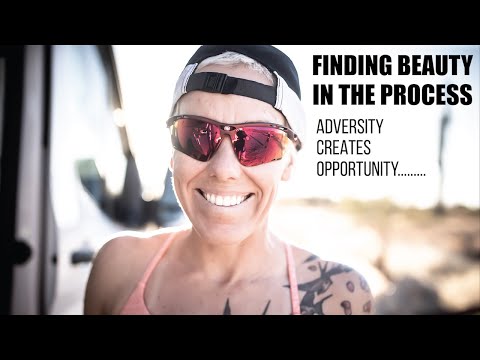 FINDING BEAUTY IN THE PROCESS 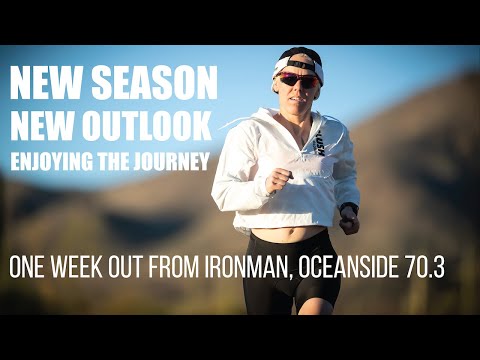 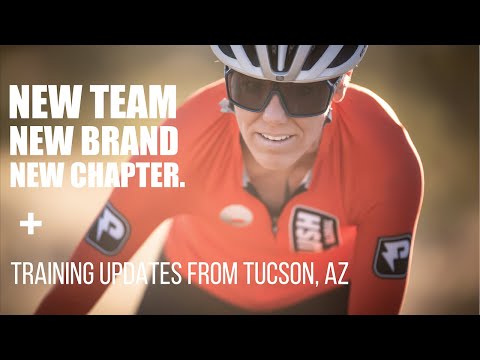 Heather Jackson was on the cusp of the United States' ice hockey team for the 2006 Winter Olympic Games, but didn't quite make it.

She had been in the Under-22 national team, and was in the training-camp group of 40 from which the final 22 was chosen.

But ice hockey's loss has undoubtedly been triathlon's gain as she has carved out a stellar career since switching sports.

Five full-IRONMAN titles and a double-figure tally of 70.3 successes, including second place at the 70.3 World Championship, add yet more lustre to a spectacular triathlon CV.

It is a remarkable haul for someone who hadn't even swum until leaving college, and she is now one of long-distance triathlon's most recognisable faces and distinctive characters.

Growing up, one of Heather's heroes was ice hockey star Cammi Granato, captain of the US team which won gold at the 1998 Winter Olympics.

As one of the best players in the country, Heather won a scholarship to Princeton to study a degree in Political Science and East Asian Studies, and the chance to try and emulate Granato's exploits.

The star of the team in her four years at Princeton, she trained with the national squad over the summers at Lake Placid.

She missed out on an Olympic spot of course, but Lake Placid would come to have a very different sporting connection for her in the years to come.

Heading home after graduating, the first seed for a triathlon career was then sown: "That was thanks to my parents, they signed up for a local sprint tri in New Hampshire and I went with them."

Soon after she was off to Thailand, where she had accepted a teaching position for the year. With little chance to play ice hockey there, she started running, but it was her gym visits which pushed her into the next stage of her triathlon development.

Some of Heather’s friends in Thailand had signed up for IRONMAN Malaysia in 2007, and she decided to join them.

"Starting to swim was tough," she recalls. "I never swam growing up at all, so was out of college before I had to learn it."

The cycling wasn't easy either, so her training for that first event mostly consisted of spin sessions at the gym.

But despite being virtually last out of the water, she battled through the race and was hooked.

Heather’s next teaching position was closer to home in San Jose, California, and by now she had won her age group in a local race and qualified for IRONMAN Lake Placid.

A pattern was now emerging as she was also quickest in the 18-24 category at Lake Placid, meaning it was next stop Kona.

Jackson had two months of "fun" training before the World Championship, and that proved enough for her to land the age-group title in Hawaii.

In 2009 she met Sean Watkins ('Wattie'), who is now her husband, and he would be the person to persuade her to take the plunge and turn professional.

Those early years saw her race mostly at the half distance, and with increasing success.

In 2010 at 70.3 Timberman she was third to Chrissie Wellington, and also came home fifth at the 70.3 World Championship at Clearwater, Florida.

Another breakthrough moment came in 2011 when she moved into the lead in the run at 70.3 Oceanside. She then proceeded to have a great battle with another triathlon legend in the shape of then-reigning Kona champion Mirinda Carfrae.

Carfrae eventually prevailed by just 10 seconds for her fourth consecutive win at the event, but in her winner's interview uttered the prophetic words: "Heather showed today she's a force to be reckoned with at 70.3, and IRONMAN if she chooses”.

The wins soon started to come. 2012 saw the first of four Wildflower Triathlon victories, with a course-record time of 4:26:29, and Heather also landed 70.3 Oceanside the following year. There was significant progress too at the 70.3 World Championship, highlighted by third in 2012 and second in 2013.

By 2014 Jackson was also getting in the mix in full-distance events, as Carfrae had predicted three years earlier.

Her IRONMAN pro debut came at Arizona, with third place a fantastic start. "I expected it to be hard, but that was ridiculous," she said afterwards. "Maybe I'll stick to 70.3s!"

But that was never going to happen, and that performance was the one which started an incredible sequence of Kona results. Fifth in 2015, third in 2016 and then fourth places in 2017 and 2019.

The only blip was a 14th in 2018, which Heather put down to overcooking the training. And she promptly had what should have been her 'Kona race' at IRONMAN Arizona five weeks later when she blitzed the all-time fastest time by an American with 8:39:18. It also beat her PB for the distance by more than 20 minutes.

Further full-distance and 70.3 triumphs in 2019 means Heather is in pole position to qualify for the PTO's flagship Collins Cup, riding high in the American team standings.

Standing out from the crowd

Heather is keen to stress the influence her husband has played pretty much throughout her triathlon career.

"I feel so lucky I've had Wattie from when I was still an age-grouper. He's also helped with lots of the other stuff that you deal with outside of just training and racing."

He also founded, and the pair of them then grew, the distinctive Wattie Ink. apparel range.

Sean has also been the inspiration for her distinctive tattoos, but it is her positive outlook and aggressive style of racing which have really made her stand out from the crowd and endeared her to the fans.

She now hopes that she can help others through her actions.

"[Triathlon coach] Matt Dixon said to me early on: 'At the end of the day, whether it's good or bad, memories of results or positions you come in fade or are forgotten. But people don't forget how you make them feel or if you are kind or kind and encouraging’.”

And when asked what she sees as her triathlon legacy, Heather adds: "I guess just being consistent as an athlete. But more so for being kind and inspiring people to get after something or go after a goal when they may not have done otherwise."