OVERVIEWHEAD-TO-HEADSHARE
Andreas Dreitz
Germany
World Rank
198
Weight
77kg
Height
1.83m
Age
33
DOB
12/31/88
Swim: SailfishBike: WilierRun: On
Athletes are measured as a percentage (for each discipline and overall) based on a relative comparison to the #1 ranked athlete who's rated at 100%. 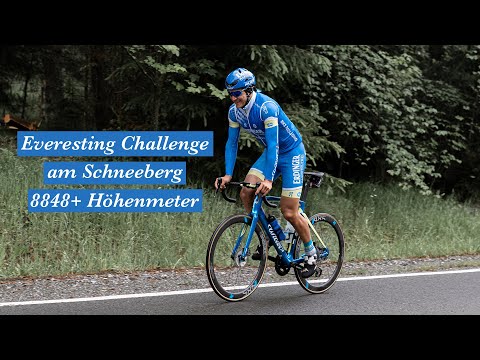 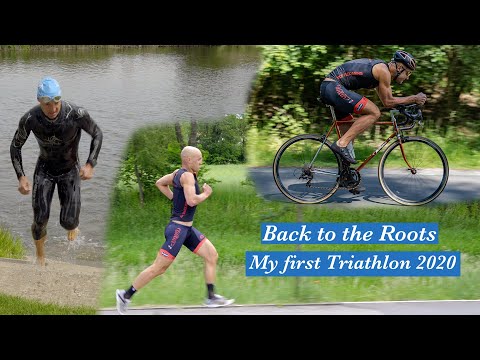 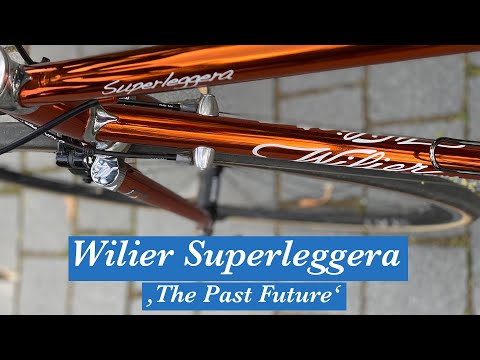 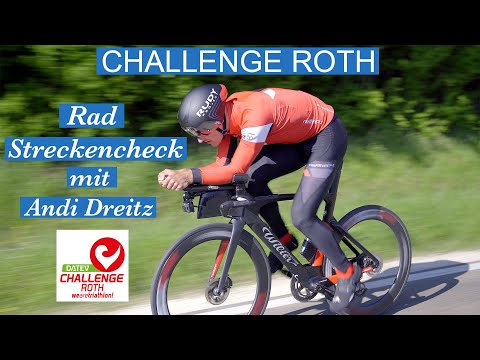 As dream wins go, there can't be many better than Andreas Dreitz's victory at Challenge Roth in 2019.

The first Franconian to triumph in his home event, Dreitz had followed triathlon's most-spectated event as a fan for years - hoping that one day he might be able to take part.

As he began to make his mark in triathlon, those thoughts started to develop: "One day I said I want to start here - and then as I got better I dreamt that I might one day win it."

After multiple middle-distance victories, his first appearance at Roth as an athlete came in 2018, and he made quite an impact - chasing home compatriot Sebastian Kienle to take second place.

That was only his second-ever race at the full-distance - he'd won on his debut at IRONMAN Italy Emilia-Romagna in September 2017.

Coming back to Roth 12 months later, many would have felt the pressure and expectation from the 250,000-strong crowd hoping for another home winner. But Dreitz positively thrived on it.

Surging into the lead on the bike, he never let his rivals (which included record-breaking pro cyclist Cameron Wurf) get into the race.

He ran into the record books with an overall time of 7:59:02, winning by over three minutes.

"I've watched this race as a fan on so many occasions, seeing incredible performances, and it's a dream come true - especially with so many family and friends here to see it," he said as the emotion started to sink in.

He grew up in the north of Bavaria and running was an initial passion at school, taking part in 1km races on the track.

Cycling - his strong suit to this day - soon followed and again there were local races to hone his skills.

But with many of his training buddies also involved in triathlon, it was no surprise he soon joined them.

It meant lots of work on his swimming in the early days, but things were going in the right direction as his first race, close to home, saw him finish seventh and win 35 Euros in prize money. He was hooked!

Within a few years he'd turned professional and he didn't have long to wait for his first victories, finishing first at Challenge Fuerteventura and IRONMAN 70.3 Mallorca in 2014.

That year also saw him win the slightly shorter Citytriathlon Heilbronn and set a new world record split on the 70.3 bike course in Challenge Bahrain, where he finished second.

The progress continued over the next couple of years too. 2015 generated two more 70.3 triumphs at IRONMAN Raleigh and Mallorca, as well as a first top-10 at the 70.3 World Championship at Zell Am See.

The tally rose to five middle-distance wins in 2016 - Challenge Denmark plus four more IRONMAN events, including Mallorca for the third year in a row and Wiesbaden, which saw him crowned European Champion.

On the back of that incredible run of success, a new era began in 2017 as Dreitz also started to focus on full-distance races.

"You're close to the limit pretty much throughout at 70.3, and they're fun to race," he explains. "But there are different challenges at 140.6 - it's steadier, smoother and you need to race smart."

And he did just that as he claimed victory at the very first attempt at IRONMAN Italy Emilia-Romagna in September. He carved out a lead of over 13 minutes on the bike and then produced a 2:51:53 marathon to stop the clock in 8:03:29.

Talk about putting down a marker - and that also qualified him for his first shot at the World Championship at Kona the following year.

It meant that going into 2018, he had designs on the two biggest events at iron-distance - Hawaii and Roth, which were to shape his career for the next two seasons.

First up was Challenge Roth, the best-supported event on the calendar and the one Dreitz had grown up watching.

And it was a hugely impressive debut showing, with second place to Kienle in a German one-two.

A superb swim had put Andi right in the mix, though an issue with a bike bottle briefly stalled his momentum.

However he recovered well and by T2 he was up to third place, six minutes behind leader Wurf and four behind Kienle.

His third was in Hawaii, at what proved to be a record-breaking World Championships.

Another solid swim got things off to a good start and Dreitz was on the front of the chase group for most of the bike leg.

While Team ERDINGER Alkoholfrei team-mate Patrick Lange went on to victory and became the first man to break the eight-hour barrier at Kona, Dreitz started to struggle 15km into the marathon.

However, again he battled back well from adversity and finished strongly in 13th, an eye-catching debut on the Big Island.

He didn't waste much time securing a second spot, thanks to a sixth at IRONMAN South Africa early in 2019. Still, that season was to be all about Challenge Roth as he fulfilled his dreams as the first athlete from Germany's Franconia region to win on home roads.

"It was such a hard race but so worth it for that feeling crossing the finish line - that's what you work for," says Andi. "It's so far above all my other wins."

A profession - and a passion

From the highest point so far in Andi’s glittering career, came an unexpected low.

His two big targets for the rest of that 2019 season were the 70.3 World Championship in Nice and then a return to Kona.

But a crash on the bike on the French Riviera put paid to his chances in both.

"It's the most pain I've ever felt in a race," he says of the moment he was thrown to the ground. "I was told by police and medical staff not to move while the other athletes were passing me."

Remarkably he somehow managed to get himself into shape for Kona just a few weeks later. But the injury to his right shoulder had limited his movement, and he had a rare DNF after the swim.

It was a brave attempt to get back in the mix but you wouldn't expect anything less of a man who, when asked what he's most proud of, says: "Being able to call triathlon my profession and passion."

And now, 100% fit again, there should be many more Konas to come - and maybe a first place to put alongside that cherished Challenge Roth triumph.