OVERVIEWHEAD-TO-HEADSHARE
Svenja Thoes
Germany
World Rank
32
Weight
52kg
Height
1.67m
Age
31
DOB
06/30/91
Athletes are measured as a percentage (for each discipline and overall) based on a relative comparison to the #1 ranked athlete who's rated at 100%. 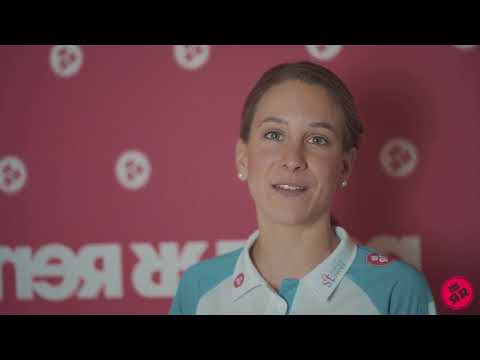 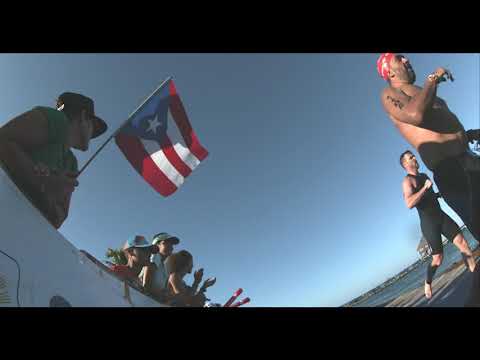 2018 IRONMAN COZUMEL teaser. One of my favorite places (1st victory 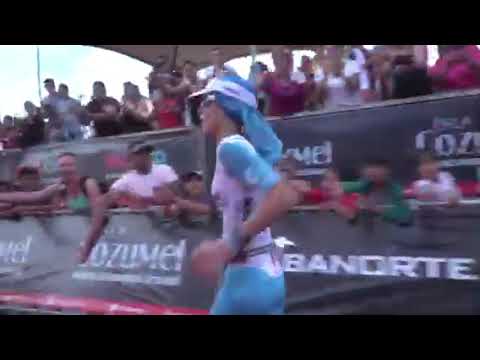 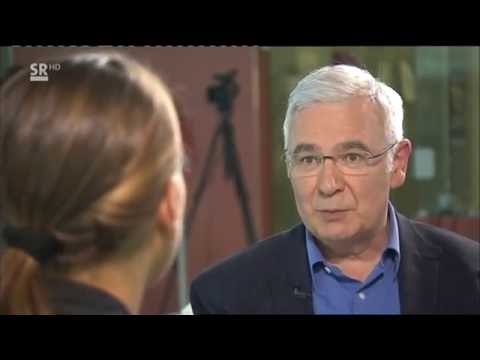 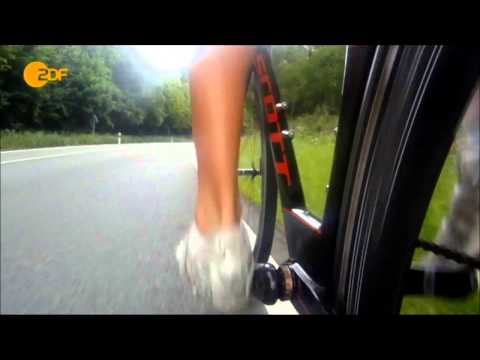 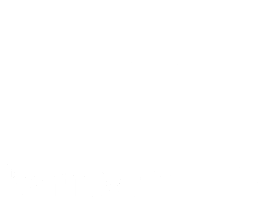 Svenja Thoes is riding high on and off the triathlon course, for in addition to catching the eye with her IRONMAN performances she is also a flight attendant with Condor Airlines.

Indeed, Condor played a part in the German getting into IRONMAN in 2012, when she won a competition organised by the airline to take part in the 70.3 in Mallorca.

“I didn't know how to swim or how to ride a road bike,” she recalls.

“However, I did run a bit with my dog once in a while.

“I joined a triathlon club to get a bit deeper into swimming and to learn more about the sport in general. I liked it right away, even if it was hard and difficult! Swimming was a big struggle for me and it felt like drowning at the beginning.

Svenja, who prides herself on being a positive thinker, has put that hatred of swimming behind her, along with her fear of jellyfish - she is hypersensitive to them - to build a fine career in the sport.

Thoes had to wait until 2015 for her first full distance IRONMAN, though, when she won her age group in the Mallorca event and so clinched her place for Kona in Hawaii the following year.

“2016 was the year,” she says. “I won my age group with average preparation (I was still working as a flight attendant and studying). All my friends and family told me that I should turn professional, so here I am! It's a gift to work in an area you love.”

Since turning professional Thoes has had some excellent moments, notably when winning by 45 seconds over the full distance at Cozumel in 2018 in a winning time of 8:56:17 and taking Challenge Sardinia three weeks earlier.

Svenja has suffered only one major blip in her career to date, in 2019. She had a bad crash on her bike, which she rode into a sign at Cozumel.