OVERVIEWHEAD-TO-HEADSHARE
Skye Moench
United States
World Rank
11
Weight
59kg
Height
1.69m
Age
34
DOB
10/2/88
Swim: DeboerBike: Trek
Athletes are measured as a percentage (for each discipline and overall) based on a relative comparison to the #1 ranked athlete who's rated at 100%. 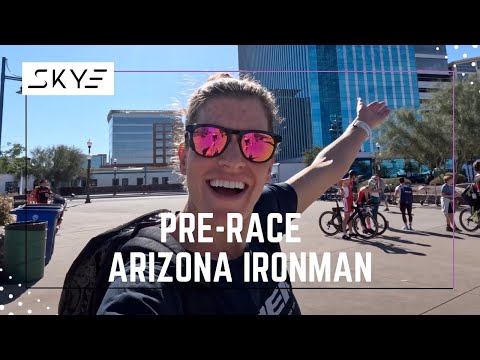 Quick check-in ahead of IMAZ 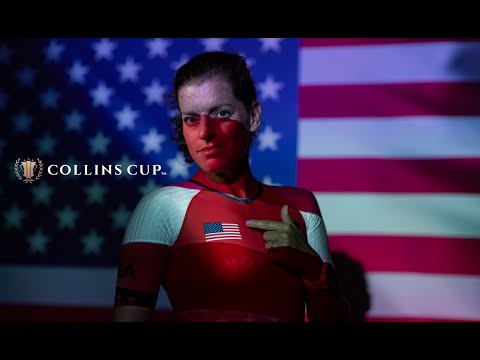 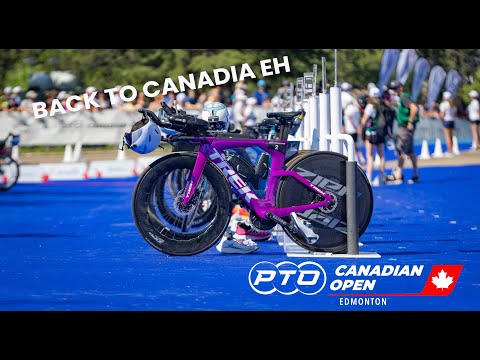 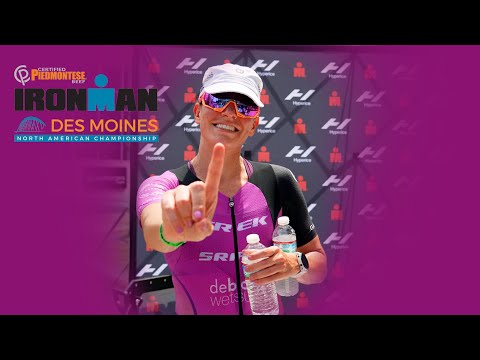 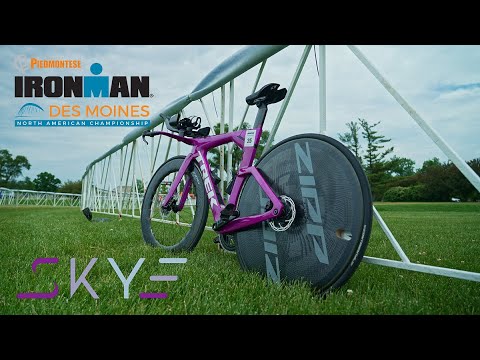 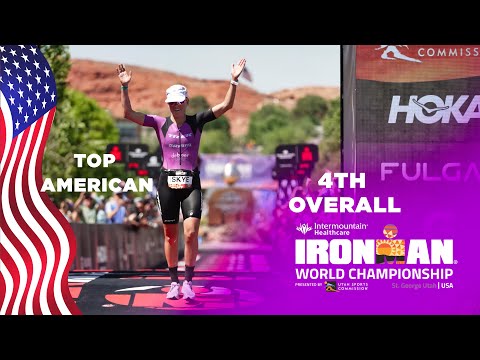 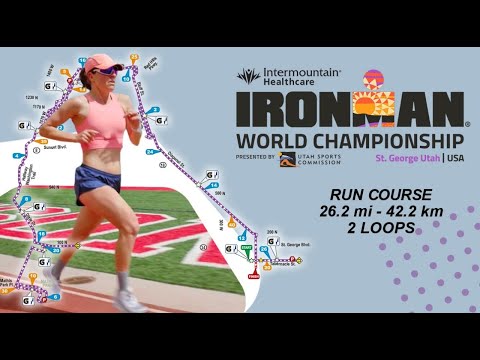 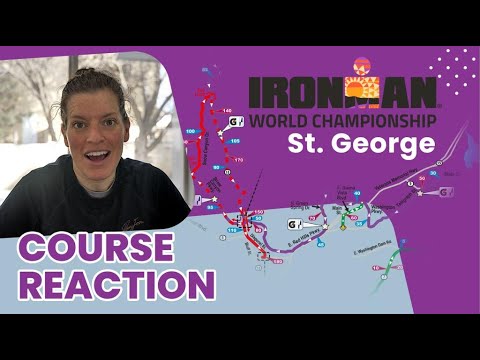 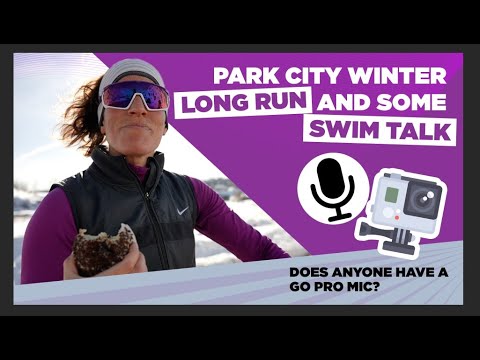 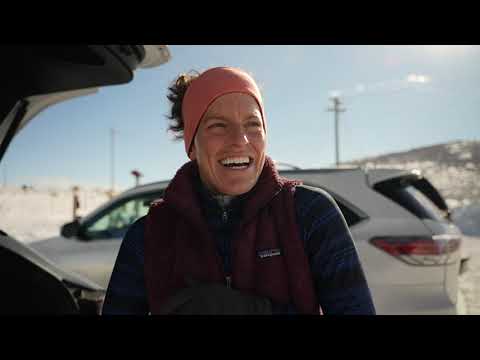 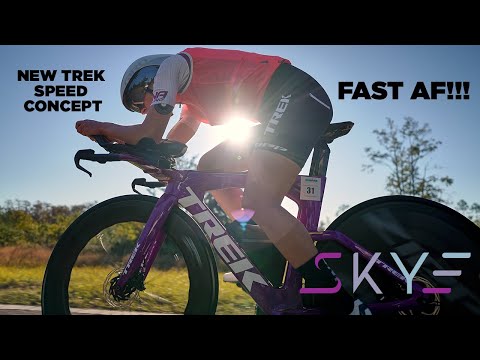 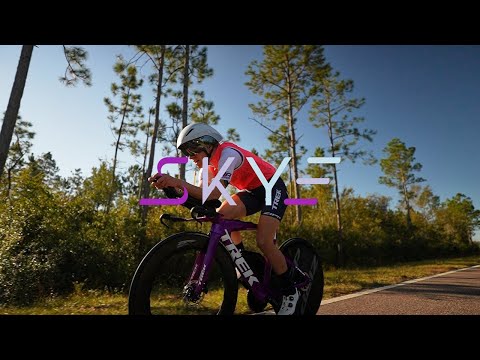 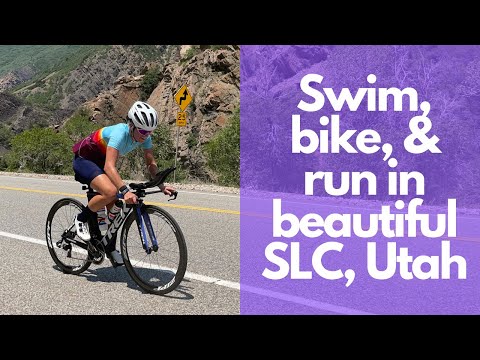 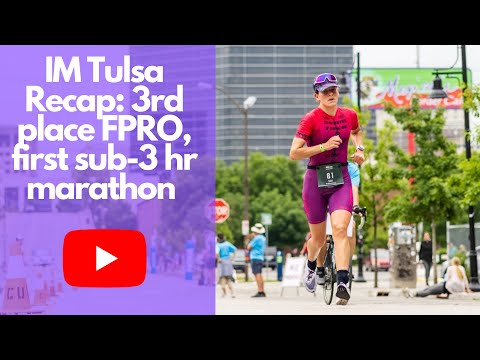 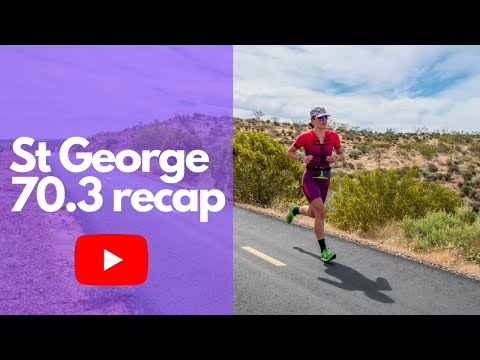 Triathlon is a second career for Skye Moench, and thanks to hard work, tenacity and belief, she is making just as much of a success of it as her first.

Her first dream was to go to Brigham Young University, where the accounting major is one of the most highly-rated in the United States and incredibly competitive.

It is also an expensive one, but rather than take out a bunch of loans and rack up a big debt, Skye - who had done part-time jobs since she was 13 - concentrated on paying her way through college.

"Graduating 100% debt free with a bachelor's degree and master's degree is an accomplishment I am proud of, and it is something that's allowed me to do what I am doing now."

Skye then started working full-time at Ernst and Young, but by now there was an added time pressure to shoehorn into a busy schedule, triathlon.

She had enjoyed running when she was younger, and was introduced to the sport in the autumn of 2009.

But it was only after graduating that Skye was able to afford the road bike, wetsuit and other kit she needed. At that point she was working full-time and studying for her CPA exams, sometimes combined with a turbo session.

It would be five years before she would quit that job and turn pro, and the results since have been spectacular.

It was 2019 when she really made her mark, with a breakthrough first IRONMAN win on a dramatic day in Frankfurt, which she followed soon after with a maiden 70.3 success at Boulder.

But just when everything couldn't have been going better, and with a first visit to Kona beckoning, she suffered a shocking crash on the bike to further test her resolve.

Highs, and a low

That cycling accident came in September 2019, just weeks before what would have been a first visit to Hawaii for the World Championship.

Perhaps partly due to the fact she'd had a packed life before triathlon, and a clear sense of perspective, Skye was able to take what could have been a devastating setback in her stride.

She says: "Some people were surprised at how well I took it mentally, but I thought what else am I going to do? I can't do Kona; I just have to deal with it. I certainly had depressing moments, but you just have to do what you can, and I knew the time would pass."

Moench waited until 2015 to fully commit to triathlon, explaining: "that was when I went part-time at my accounting job and hired a coach”. And she won nearly every race as an amateur, including being unbeaten at the 70.3 distance.

It gave her the confidence to go all in, with the 2016 season being her first as a professional.

Skye’s first race was 70.3 Oceanside that April where she was 14th, and it was steady progress to begin with. She made the top 10 the following month at 70.3 St. George and then the top five at 70.3 Coeur d'Alene and 70.3 Timberman.

Her full IRONMAN debut came at the end of that first season at Arizona, which she describes as the worst she's ever felt in a race.

"I remember the last 10 miles. Running was just so painful, and every single step seemed impossible because my quad muscles were just completely shot."

It wasn't until 2018, when Moench first started to make the podium, that she began to feel she was fulfilling her potential.

Crucially she was now working with coach Cam Watt, having headed out to Australia in the US winter to train with his squad, which included Sarah Crowley. That proved a game-changer, as 2019 would underline.

But it was that day in Germany, in sweltering temperatures, where she took a giant leap.

It is a race widely remembered for Sarah True's collapse in the last mile of the run when she had what looked an unassailable lead. But that is a little unfair on Moench, who was the one who had put herself in position to be able to take advantage.

It was close between the pair of them, and Imogen Simmonds and Daniela Belymehl, at T2. Going into the four-lap run, the focus for Skye early on was getting as much liquid on board as possible.

When the last lap started, she was clear in second and more than seven minutes behind True. But, by her own admission, she was just delighted at the prospect of an American one-two with both set to book their Kona spots.

The agonising, last-gasp collapse by True, who thankfully quickly recovered that afternoon, meant Skye barely had time to process the fact that she was poised for her first win.

It put her name up in lights, but there was no basking in the glory as instead she added a first 70.3 victory in her very next race, some five weeks later at Boulder.

Skye now appeared in prime form for a first attempt at Kona, until misfortune struck with a devastating setback just the month before the trip to Hawaii.

"I had a really bad bike crash coming down a canyon I have climbed and descended many times,” Skye said at the time.

“No one is exempt from a crash, and I suppose my luck was up. I have no idea what happened and have little memory of any events in the few hours following the crash.

"I've had time to come to terms with the fact that I won't be racing at Kona, which has brought me to tears many times, but I am so grateful to be okay and to know that I will heal up and be able to race another day."

The road to recovery was a tough one for Moench, but one she has now come through.

"But the difference with Coronavirus as opposed to being injured is that we're all in this together. It's not like you're watching other people race."

Skye's work ethic has again stood her in good stead, concentrating on what matters and what needs to be done at any given time.

When asked what drives her, she explains: "Believing that I can do or become whatever I want if I work hard enough. I'm proud that I have never compromised in trying to accomplish things that seem hard.

"I quit my well-paying accounting job to pursue professional triathlon because I thought I could be good. There have been obstacles and challenges, but I have not backed down."