OVERVIEWHEAD-TO-HEADSHARE
Renee Kiley
Australia
World Rank
96
Weight
60kg
Height
1.68m
Age
40
DOB
01/1/83
Swim: DeboerBike: TrekRun: Saucony
Athletes are measured as a percentage (for each discipline and overall) based on a relative comparison to the #1 ranked athlete who's rated at 100%. 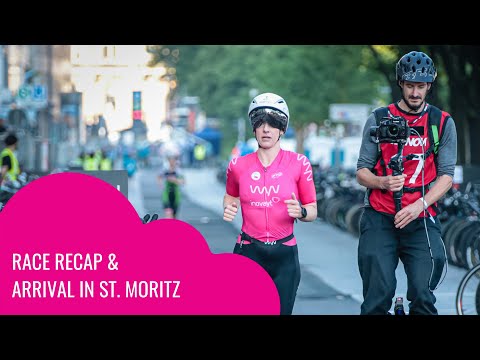 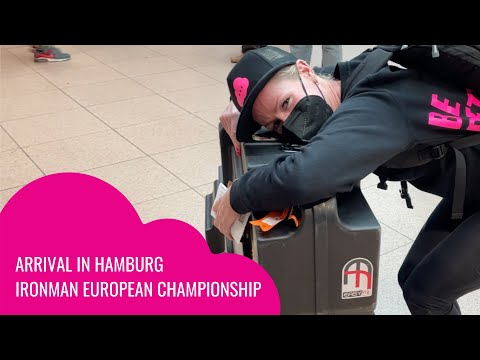 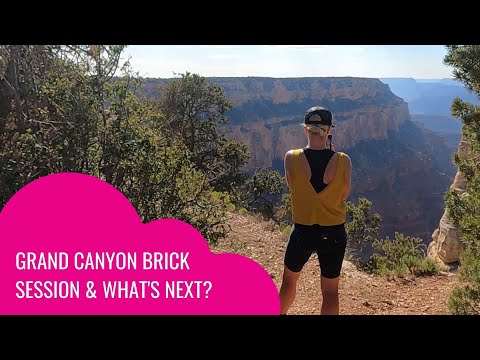 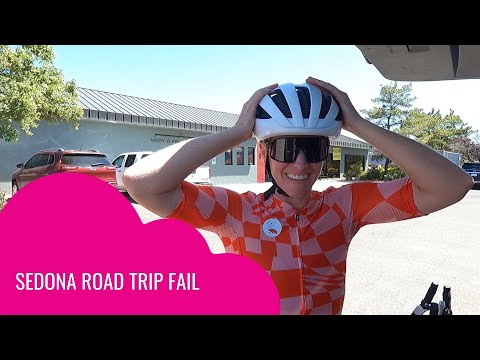 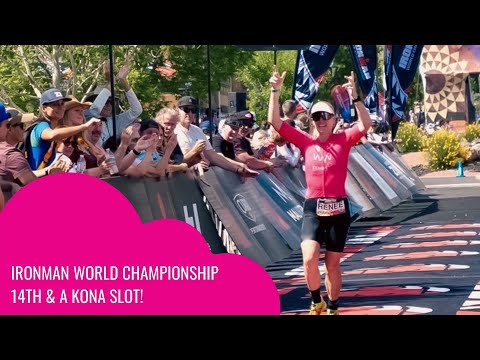 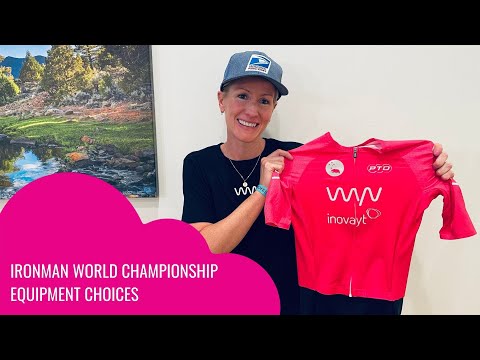 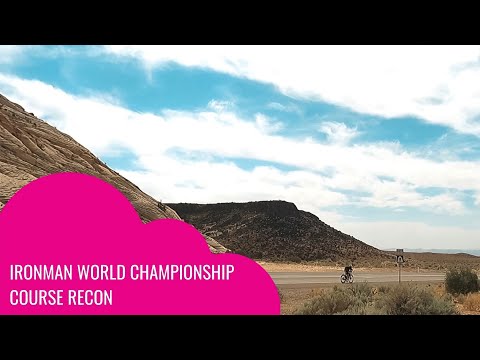 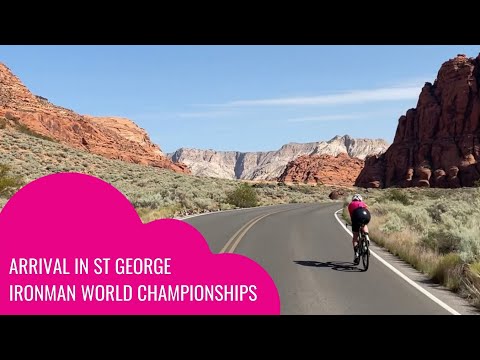 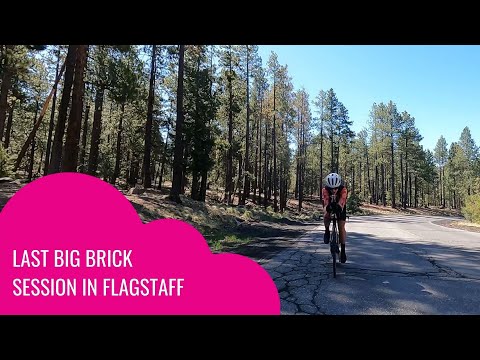 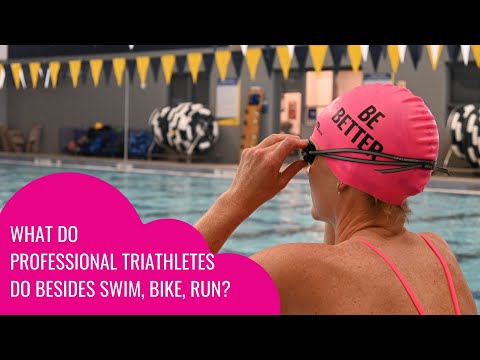 What do professional triathletes do besides swim, bike, run? | Renee Kiley #bebetter 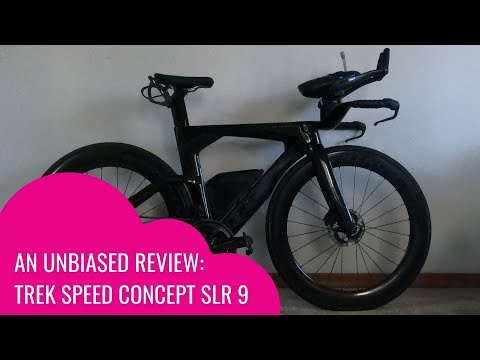 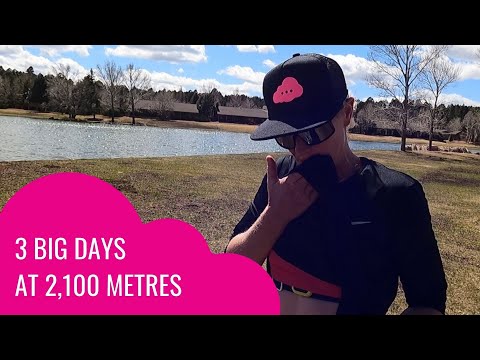 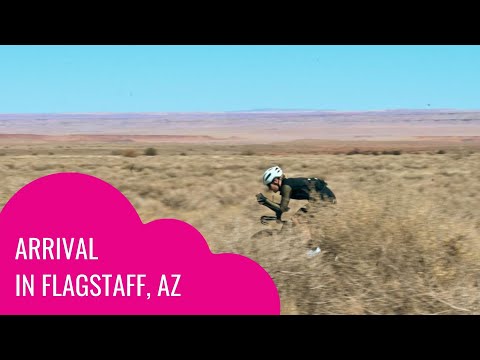 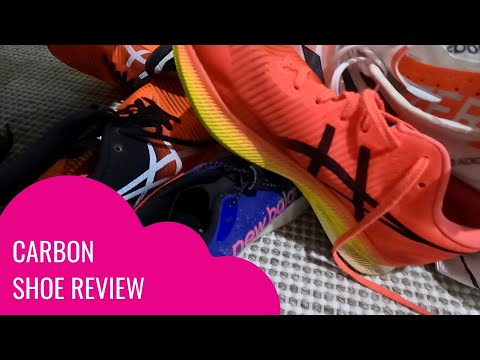 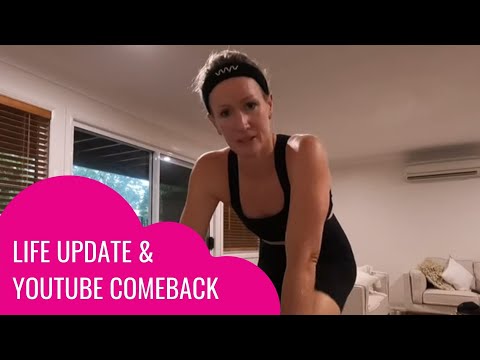 Renee Kiley self-described her personality as “addictive”, which has been both a blessing and a curse during her life.

The Australian forged a career for herself as an extremely successful businesswoman, running multiple companies at the same time.

Unfortunately, that addiction for success saw her regularly work 60–70-hour weeks, and with it came an unhealthy lifestyle.

Renee was a pack-a-day smoker, weighed 104kg and had high blood pressure. Without exercise for 15 years, a mammoth turnaround was required.

That addictive personality became an advantage though after she watched the 2013 Noosa Triathlon as a spectator with her friends. She came away with the goal to compete in Noosa 12 months later.

Throughout 2014, Renee quit smoking, lost 44kg, rode a bike and swam for the first time since primary school - and ran 5km for the first time in her life. She competed in the Noosa triathlon at the end of the year, just as she had vowed to, finishing 25th out of 250 in her age group.

Beginning in age-group racing, Renee competed at some of the biggest events in the Southern Hemisphere including winning IRONMAN Japan in 2015, CHALLENGEMELBOURNE and IRONMAN 70.3 Cairns in 2017.

She also qualified for the age-group IRONMAN World Championship in Kona, finishing 45th in 2015 and 43rd a year later. She would then turn professional in 2017.

Podium finishes as a pro at CHALLENGESHEPPARTON (2017) and IRONMAN Cairns (2020) now sit on Renee’s pro resume as she continues to progress up the PTO World Rankings.

Away from the course, she uses her experiences to inspire, help and motivate others. She speaks publicly about her journey as a guest speaker, holds live webinars and writes for several publications.

Renee’s journey to the top differs from many other top professional athletes, but her passion, desire and determination to succeed have showcased that it is never too late to change your life, take on a new sport professionally and compete with the best in the world.