OVERVIEWHEAD-TO-HEADSHARE
Justin Metzler
United States
World Rank
64
Weight
79kg
Height
1.93m
Age
29
DOB
06/3/93
Swim: DeboerBike: Quintana RooRun: Nike
Athletes are measured as a percentage (for each discipline and overall) based on a relative comparison to the #1 ranked athlete who's rated at 100%. 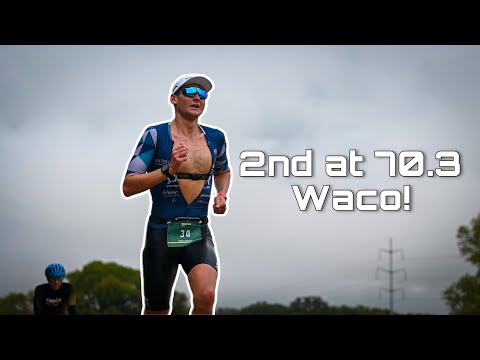 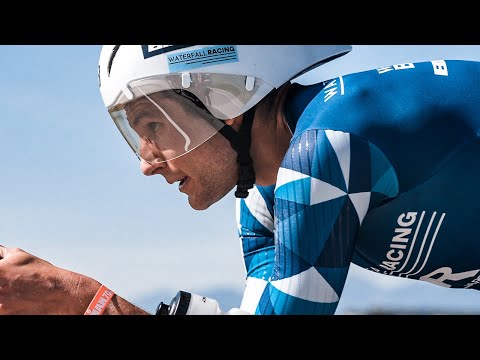 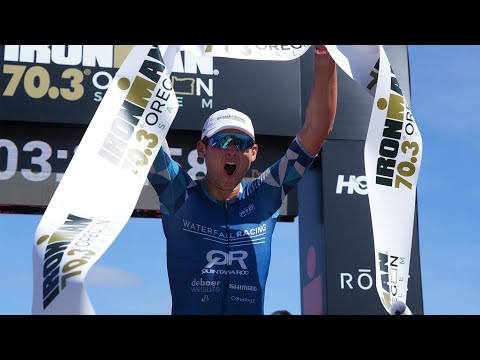 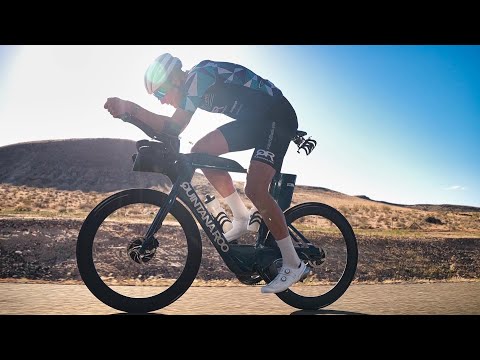 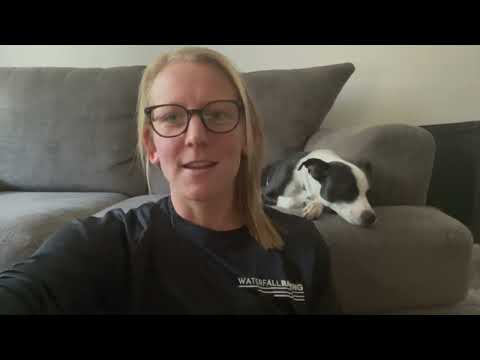 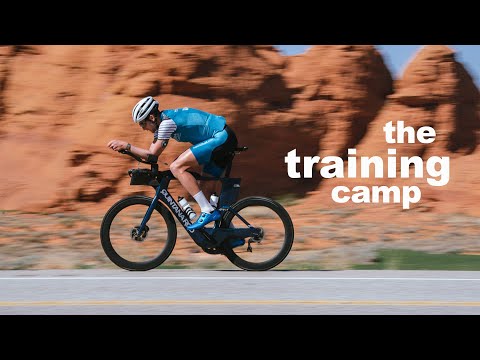 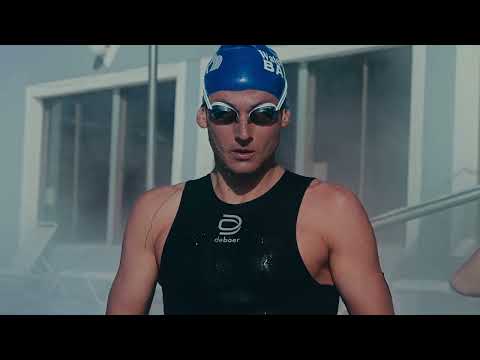 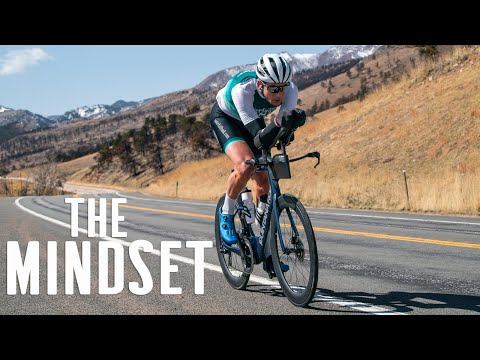 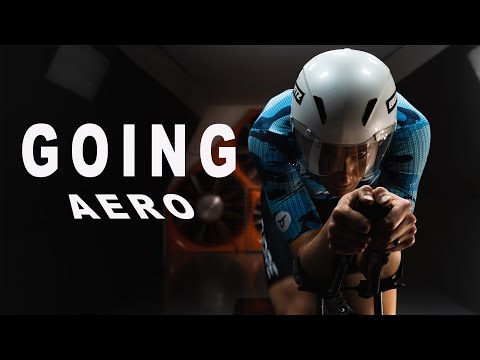 Going Aero: A Trip to the Wind Tunnel with Justin and Jeanni 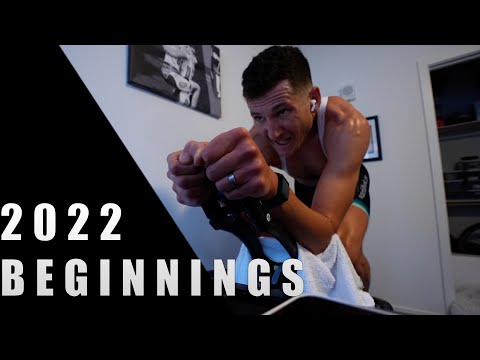 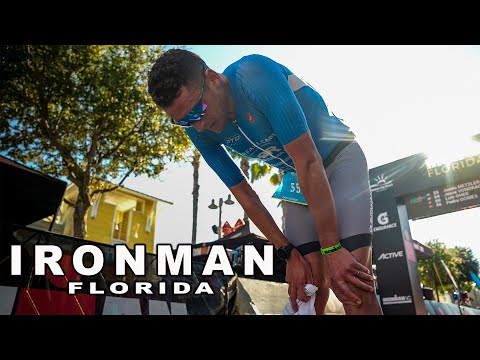 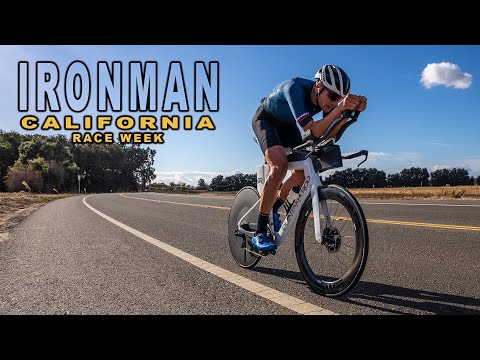 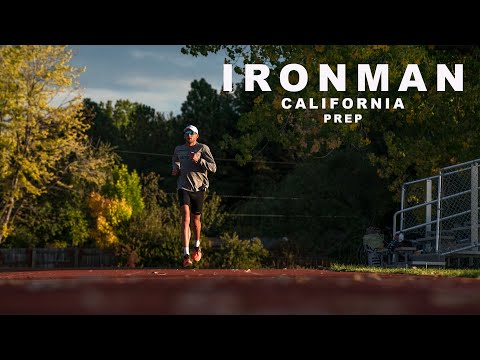 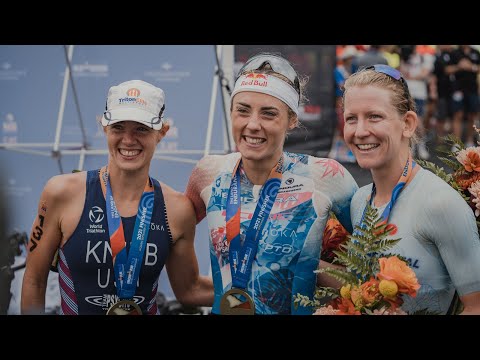 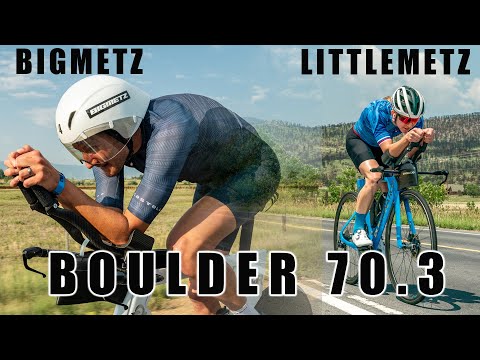 American Justin Metzler has an impressive string of professional podium finishes in a triathlon career which began as a 13-year-old back in 2009. He quickly established himself as one of the elite middle-distance racers in the United States.

The 2014 USA Triathlon Rookie of the Year had to wait until the 2017 season before earning his first professional victory at the Challenge Iceland half-distance race before winning Challenge San Gil in Mexico in both 2018 and 2019.

In October 2020 Justin and his wife (Jeanni Seymour), won the PTO-backed Huntington Triathlon in Fort Wayne, Indiana. He had been third two weeks earlier at the Bear Lake Brawl.

In his youth, ‘Big Metz’ was dead set on being a shooting guard in the National Basketball Association (NBA) and believed from a young age he would be a professional athlete. When his basketball career failed to take off at high school, Justin’s father challenged him to train with him as he prepared for his own triathlon events.

The younger Metzler admits that to begin with, it was just about spending time with his dad. But his passion for the sport was soon ignited and triathlon became everything to him.

His hero growing up was fellow triathlete Craig Alexander - he had a poster of him on his bedroom wall. He also had a Trek+K-Swiss poster with Julie Dibens and Tim O'Donnell on it (Julie is now his coach and Tim is now his training partner).

‘Big Metz’ wants to be remembered as “a world-class athlete who was respected both on and off the course. Humble but confident. Approachable and sincere. A super hard worker who persisted through years of ups and downs to get to the top”.

Justin’s most embarrassing moment was when he met his wife for the first time. He didn't know how to pronounce her name (Jeanni) and called her Jenny on their first date. He cringes to this day.

Justin’s advice for race day is “race to win. It won't happen unless you go for it”.