OVERVIEWHEAD-TO-HEADSHARE
Gustav Iden
Norway
World Rank
2
Weight
66kg
Height
1.77m
Age
26
DOB
05/1/96
Swim: DeboerBike: Giant
Athletes are measured as a percentage (for each discipline and overall) based on a relative comparison to the #1 ranked athlete who's rated at 100%. 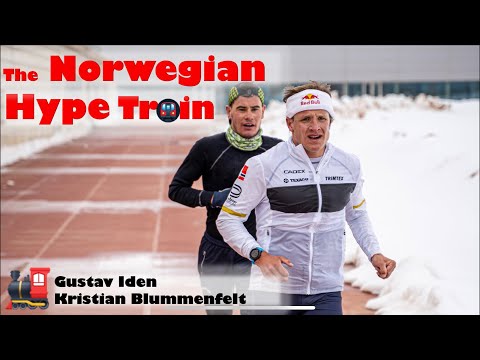 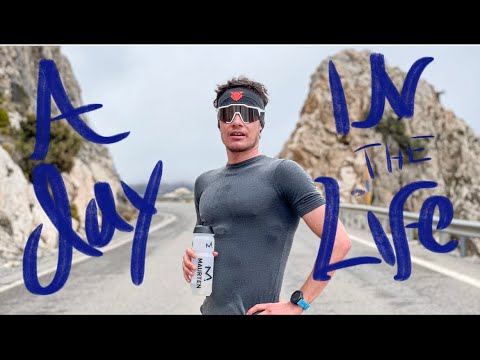 A Day In The Life of a Professional Triathlete || Gustav Iden 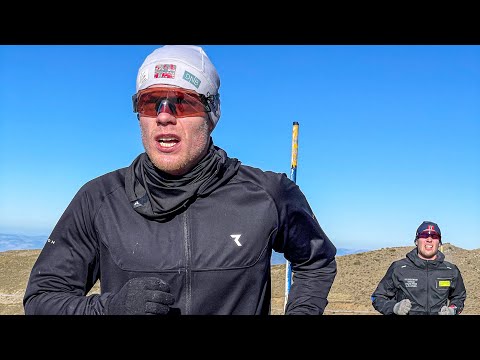 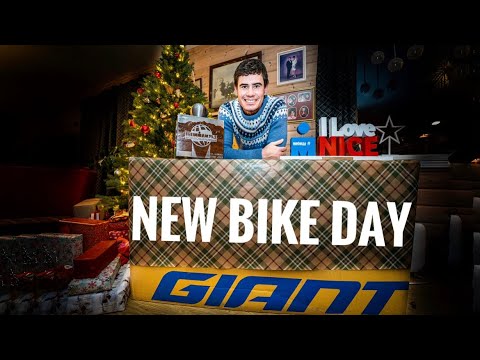 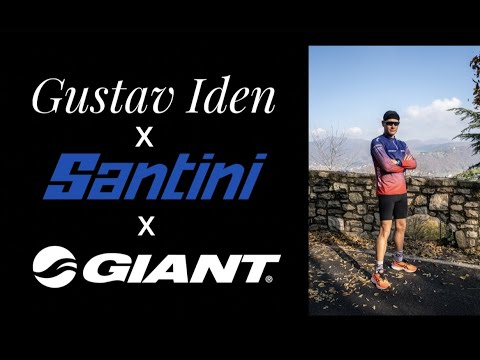 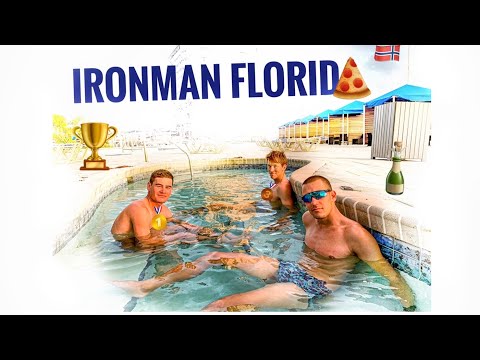 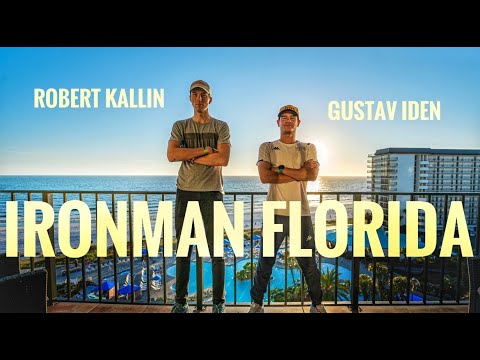 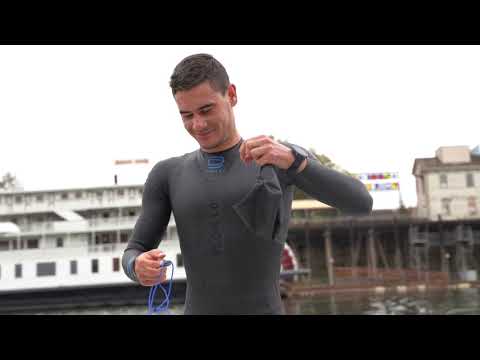 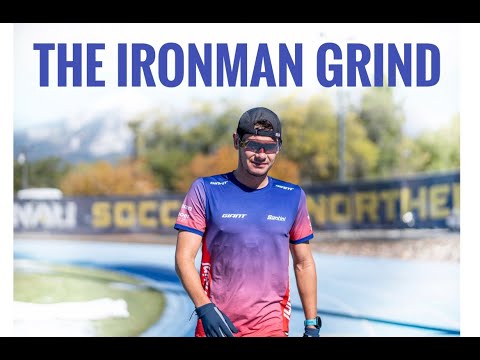 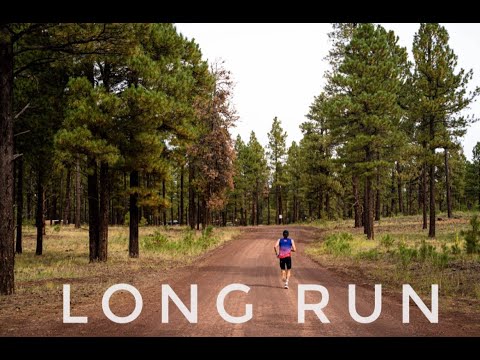 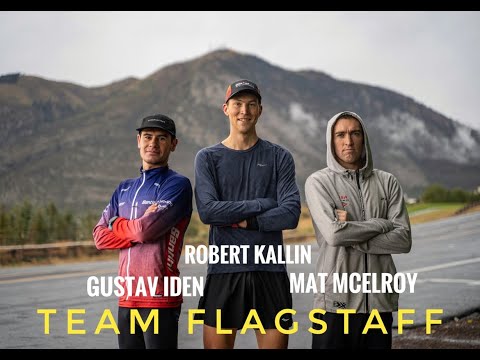 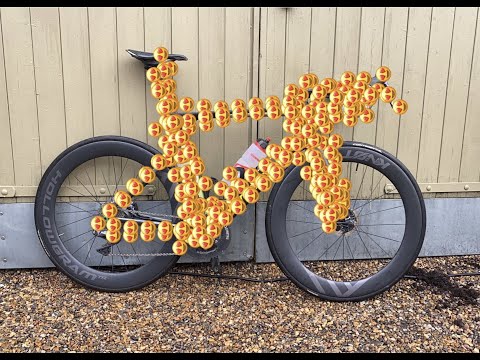 This one is to my Strava fans 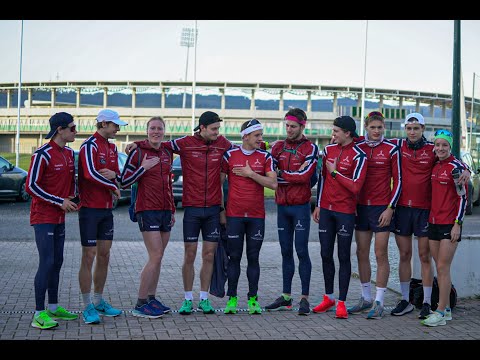 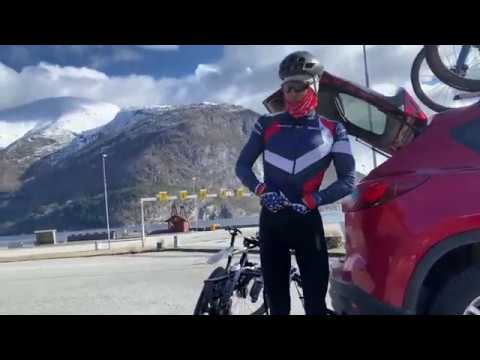 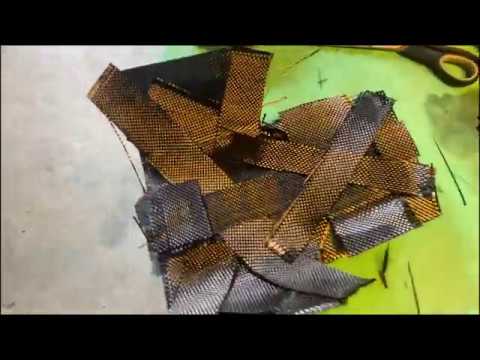 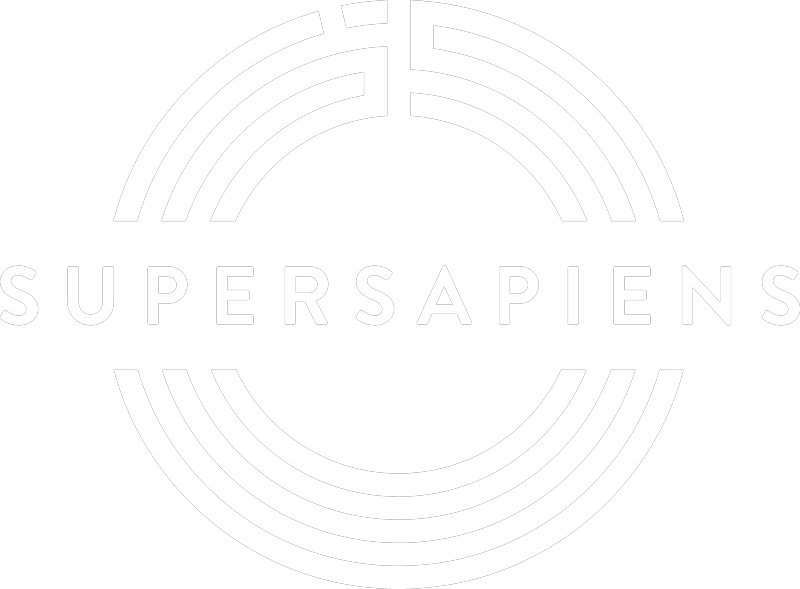 When Gustav Iden crossed the line to claim a brilliant victory at the PTO 2020 Championship, he proved beyond any doubt that he is the real deal.

Around 15 months earlier, some observers in Nice had laughed when Gustav arrived at the 70.3 World Championship with a road bike. They were not laughing when he topped the podium with a sensational performance.

Daytona showed that Nice had been no fluke as the Norwegian dominated the deepest field assembled in the history of elite triathlon.

He was still only 24 years old when he claimed that landmark $100,000 first prize, and he left Florida with the triathlon world at his feet.

Looking back to Gustav’s childhood, it is easy to see where the athletic prowess and elite mentality came from.

Growing up in Bergen, Norway, he was heavily involved in competitive sport. As part of an incredibly active family - he dabbled in cycling, steeplechase and cross-country running.

With his father the head coach of the local youth cycling team, Gustav initially felt his future would be on the bike. His fondness for running could not be deterred though.

“I thought I’d be a professional cyclist and race the Tour de France one day, but I also loved running. And in cycling, running is looked down upon because it’s thought to ruin your legs.”

Gustav’s ability in both running and cycling naturally drew him towards the world of triathlon, but swimming was an unfamiliar discipline. It is an area where he still believes he can improve.

“I didn’t start swimming until I’d already been recruited by the national triathlon team. I’ve come a long way with swimming, but still have much to improve on.”

Gustav’s relatively short time in triathlon is already littered with signature victories, and his ever-improving performances indicate this is only the beginning of a what promises to be a glittering career.

The success began in 2013 as he won an age-group World Championship over sprint distance in London, before claiming his first national title in Norway a year later.

Developmental years as junior on the ETU Cup circuit followed, before he began to make an impression at senior level in 2017. Gustav claimed a fine victory in the World Cup event on the challenging Karlovy Vary course in the Czech Republic. It was a breakthrough moment in his career.

It was 2018 though when the Norwegian prodigy truly confirmed his status as one of the sport’s hottest prospects.

He outran triathlon royalty Jonny Brownlee and Kristian Blummenfelt in a World Cup win at Lausanne, and also claimed third in the World Triathlon Series in Bermuda. At the latter event, Gustav rounded off a Norwegian podium clean sweep which was as significant as it was unexpected.

The outstanding results would continue into 2019, culminating in that astonishing 70.3 World Championship triumph on the French Riviera.

A COVID-19 ravaged campaign in 2020 saw many opportunities removed for top-level triathletes. Daytona though allowed Gustav to end the year on an epic high. Earlier he had also destroyed the opposition to win the PTO-backed Pushing Limits race in Germany in September.

Iden would claim the #3 spot in the PTO World Rankings on the back of a stellar year. Such had been his comparative lack of experience over longer distances, he was previously unranked.

We should have known we were witnessing something pretty special in 2016 when Gustav, then aged 20, won his first 70.3 event at IRONMAN Haugesund in his home country.

A second place in Bahrain in 2018 saw him qualify for the 70.3 World Championship, laying the foundations for that spectacular day in Nice a year later.

With no sponsor, and racing on the same bike he used a week prior at the Lausanne ITU Grand Final, many touted Gustav’s extraordinary victory as a breakthrough moment.

But that is not the view of the youngest ever 70.3 World Champion. His commendable self-belief meant nobody was less surprised when he outran Alistair Brownlee to take glory and top step on the podium.

"Going into Nice, I knew this course was made for me. That bike course was so perfect."

Gustav’s remarkable conviction in his own ability is not something which just happened by chance. It was with him from a very early age.

“I am a very confident athlete. In this part of our country, we are known to speak what we mean and to believe in ourselves.”

“I did think I could win the World Championship. It was still a huge boost, but it wasn’t like it was a shock for me as it seemed to be for the rest of the world!”

That victory in Nice was notable for a less likely reason - the hat he was wearing. Gustav sported a Taiwanese baseball cap which has since gained him a cult following in the South-East Asian country.

“I was in Japan for a training camp and found a cap on the side of the road. I thought it looked pretty cool, even though I didn’t know what it said because the writing was in Taiwanese.

“I wore it on the run at the World Championship, and people watching in Taiwan went nuts! The hat comes from a small temple there. Now the temple has sold out of the caps, more than 150,000 - and I have a ton of new fans from Taiwan.”

The hat was also on show in Daytona, and Gustav is starting to believe it is a very lucky charm.

“I started to believe it actually brings luck for real now, because every time I wear it I have an amazing race.”

Training primarily in his hometown alongside Kristian Blummenfelt and Casper Stornes, as part of the national team, has proved to be a successful set-up for Gustav. Something which will be vital ahead of another massive 12 months in his blossoming career.

He plans on competing at the Tokyo Olympics and at the IRONMAN World Championship in 2021. As well as defending the 70.3 title he still owns from that victory in Nice two years ago.

“I want to get Norway on the podium at the Olympics in Tokyo. And then, I’ll focus on IRONMAN and doing well at Kona. That will be my end goal.”