OVERVIEWHEAD-TO-HEADSHARE
Franz Loeschke
Germany
World Rank
54
Weight
77kg
Height
1.92m
Age
33
DOB
02/8/89
Run: Hoka One One
Athletes are measured as a percentage (for each discipline and overall) based on a relative comparison to the #1 ranked athlete who's rated at 100%. 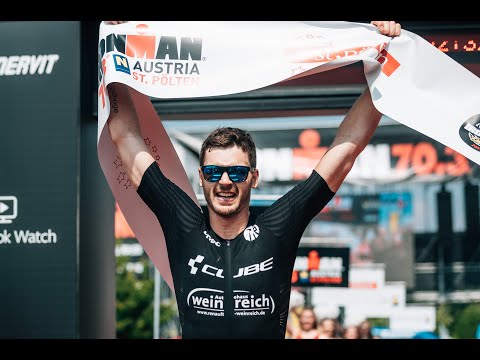 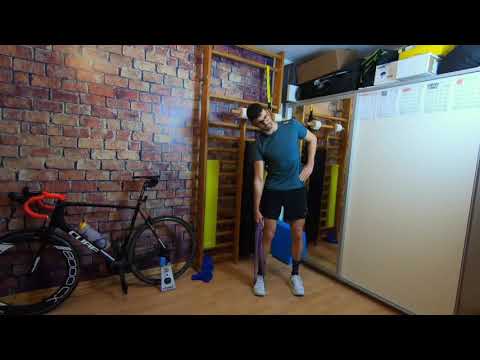 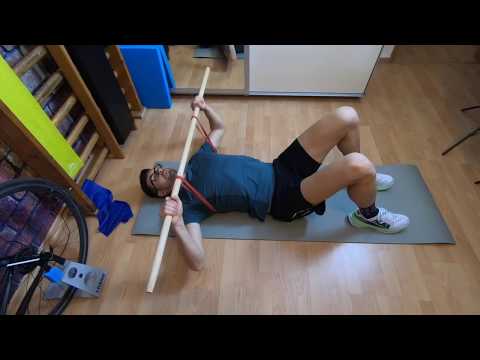 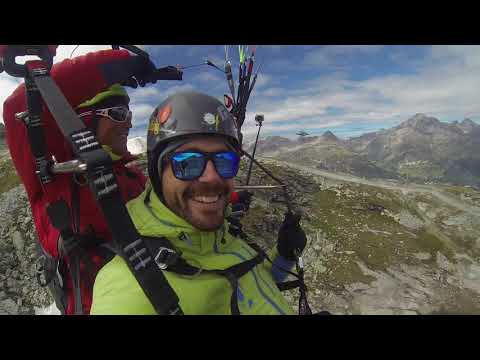 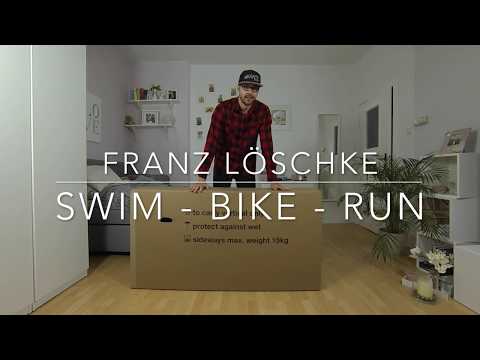 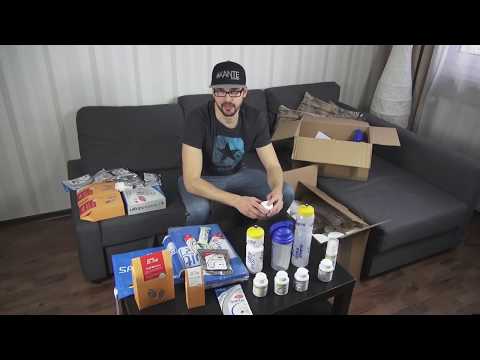 Franz Loschke was ITU U23 World Champion in 2009 and bronze medallist in 2010 as he proved his ability to be an elite triathlete from an early age.

He also won numerous national titles from junior up to elite level before moving on to longer distance racing.

A particular highlight was being part of the star-studded German team (along with 2019 Kona victors Jan Frodeno and Anne Haug) which took gold at the ITU Mixed Relay Triathlon World Championship in 2013.

Loschke has since earned victories on the IRONMAN 70.3 circuit at Austin (2017) and St. Pölten (2019), along with a string of further podium finishes including a second place at IRONMAN Barcelona in 2018.

One of Franz’s most impressive results was a third at IRONMAN European Championship, Frankfurt (2019), which also happens to be one of his favourite races.

Loschke happened upon triathlon by chance, the former club swimmer noticing there were lots of sports on offer at his club and choosing to give triathlon a go. He won the very first race he entered.

The German star was already practising the health advice promoted during the COVID-19 pandemic before it took hold - he says his weirdest quirk is he always washes his hands after he goes outside.

Franz is a huge sports fan, and when asked about which ones he follows closely away from triathlon, he says there are “too many” to name. Not surprising for a man who switched schools in his youth due to his love of sport.

The best advice he has received in his career to date is “train with a smile and make it fun” and “an IRONMAN is long enough, so keep cool”.