OVERVIEWHEAD-TO-HEADSHARE
Denis Chevrot
France
World Rank
20
Weight
75kg
Height
1.81m
Age
34
DOB
06/11/88
Run: Hoka One One
Athletes are measured as a percentage (for each discipline and overall) based on a relative comparison to the #1 ranked athlete who's rated at 100%. 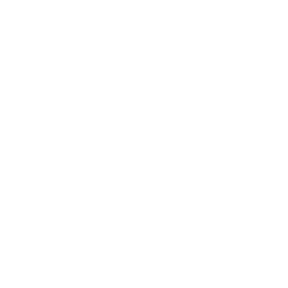 Civil engineering graduate Denis Chevrot has constructed an impressive career in triathlon since making his debut in the sport at the comparatively late age of 23.

Until then, the Frenchman had largely focused on swimming, but as soon as he heard about IRONMAN in 2007, after watching a television documentary, he was bitten by the bug. “Then I wanted to race an IRONMAN and I knew one day I would do it,” he explains.

“My first time was a race in Regensburg, in 2011. I did it after nine months of training, starting from zero on the bike and run.”

The following year Denis turned professional and in 2014 he scored his first IRONMAN victory in the Western Australian city of Busselton, which, unsurprisingly, he names as his favourite race.

2015 was also the year he won his first long-distance triathlon and became one of the few Frenchmen to qualify for the IRONMAN World Championship.

That is a superb example to set the athletes he coaches in his spare time, of which he admits he does not have much.

Training is “a big part” of his life, he says, with his weekly peak to date being 24 hours, which he achieved in 2018. “I don’t have a lot of time to do a lot of other things,” he comments.

So, what is the best piece of training advice Denis has been given? “Slow is fast,” he replies. As for racing, it is “focus on yourself.”

He has certainly done that to good effect since taking up the sport and he already has a future career lined up when he retires. “I would work in a job in construction,” he says. “One of my sponsors is a building company, so I would transition into that.”