OVERVIEWHEAD-TO-HEADSHARE
Camilla Pedersen
Denmark
World Rank
-
Weight
56kg
Height
1.68m
Age
39
DOB
06/8/83
Swim: BlueseventyBike: FeltRun: On
Athletes are measured as a percentage (for each discipline and overall) based on a relative comparison to the #1 ranked athlete who's rated at 100%. 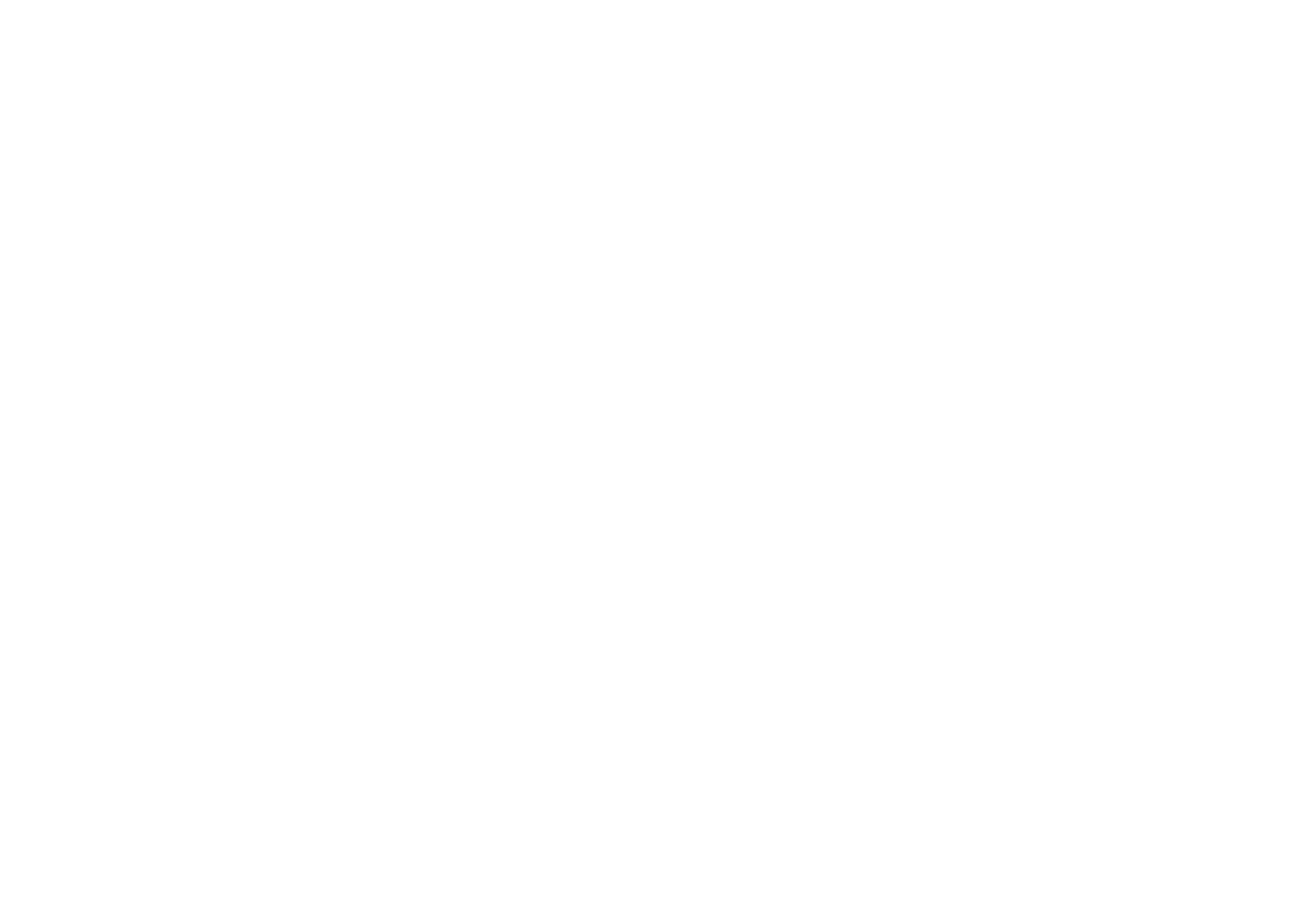 Camilla Pedersen was the first Danish triathlete to break the 9-hour mark at an IRONMAN event and is a multiple event winner over both middle and full distances.

‘Mille’, as she is also known, recorded her first professional triumph at the 2011 European Long-Distance Championships and she continued to add a string of further titles to her CV during the following years.

2012 was a breakout campaign for Camilla as she earned three Challenge Family series victories (Copenhagen, Aarhus and Barcelona) and won the Danish Championships at both full and middle distances.

In September of the same year though she was involved in a horrendous training accident. In the process she suffered a fractured skull and was put into an artificial coma.

After recovering from her injuries, it was clear Camilla hadn’t lost her elite triathlon ability as she returned to claim a remarkable victory at the ITU Long Distance World Triathlon Championships in 2014. She was second in the same event in 2012, 2013 and 2015.

She added IRONMAN 70.3 European Championship Gold to her CV in Wiesbaden in 2015, while her previous IRONMAN title had come in Frankfurt two years earlier.

Camilla’s most painful experience came during her first IRONMAN victory, when she completed the race with a broken hip and still emerged victorious.

A former Danish ice hockey player, Camilla also has a huge interest in the sport of Wakeboarding.

The best advice she has been given is “there is a reason for every single thing you do in training” and “run your own race, only focus on yourself”.

Pedersen admits to being afraid of the unknown, saying: “You never know what tomorrow brings or if you'll be here, so enjoy every day like it's the last”.