OVERVIEWHEAD-TO-HEADSHARE
Andre Lopes
Brazil
World Rank
59
Weight
64kg
Height
1.74m
Age
30
DOB
08/11/92
Athletes are measured as a percentage (for each discipline and overall) based on a relative comparison to the #1 ranked athlete who's rated at 100%. 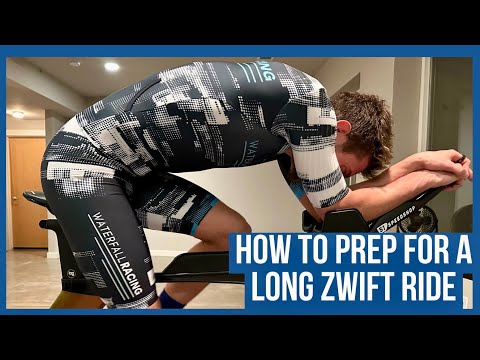 How to Prep for a Long Zwift Ride 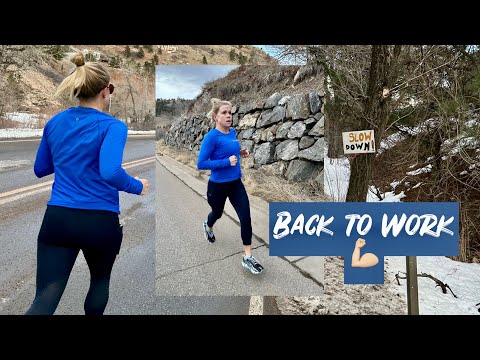 Off-Season Training in the Mountains 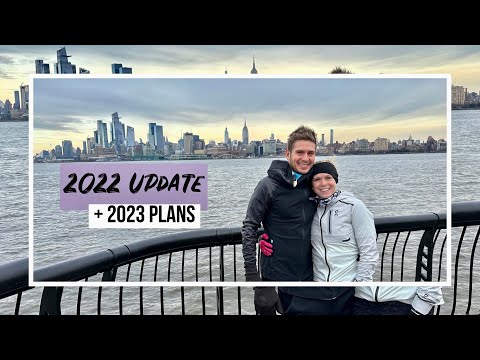 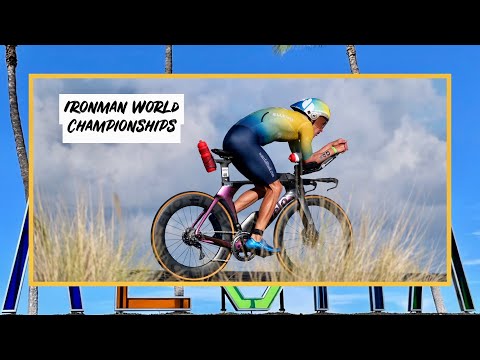 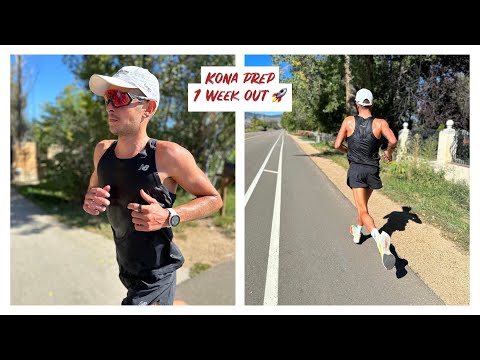 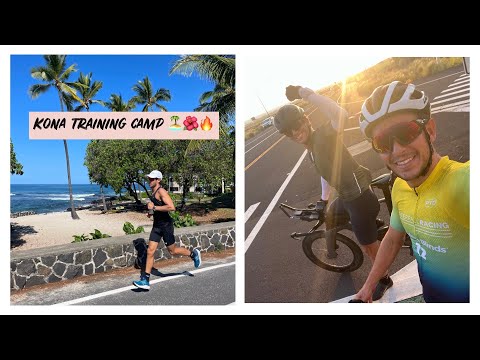 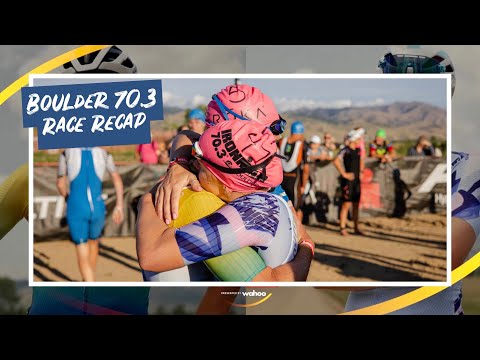 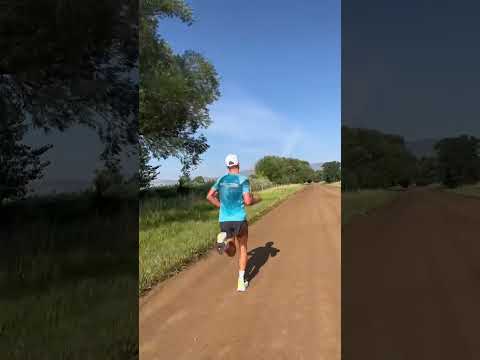 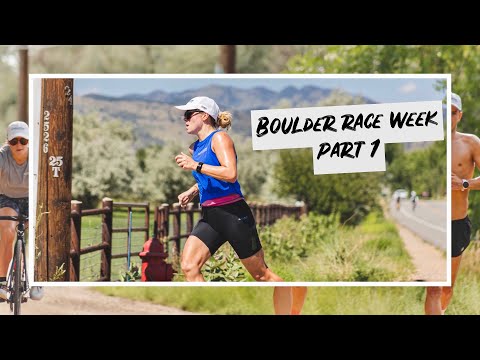 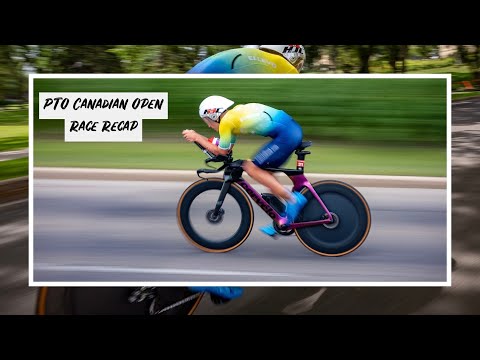 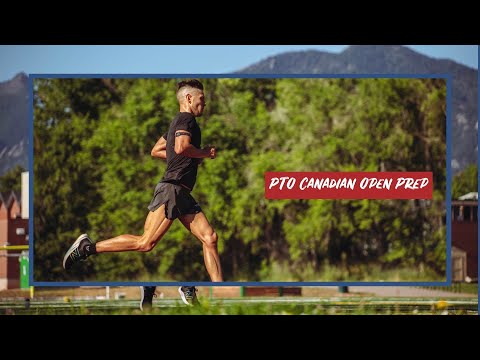 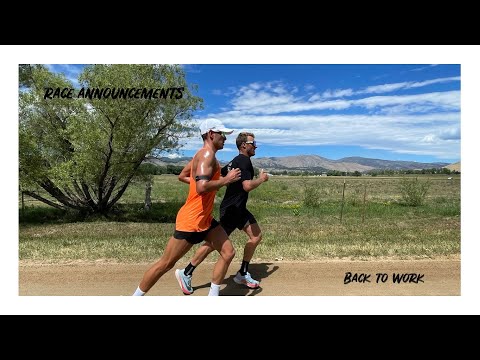 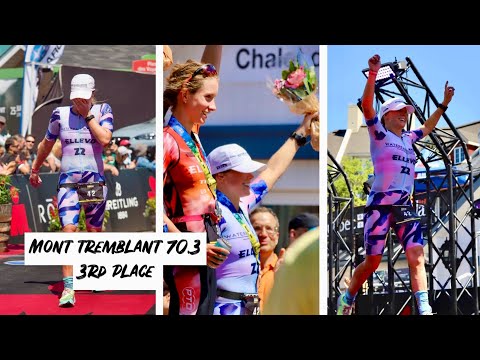 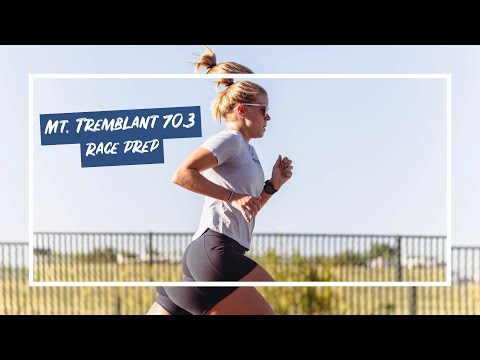 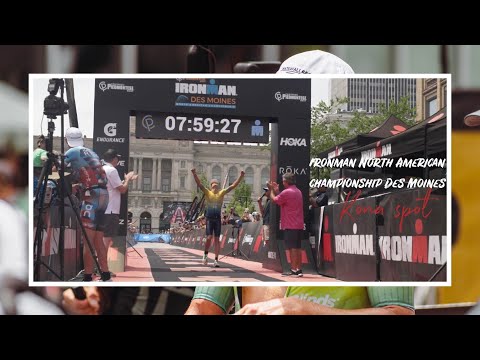 Brazilian Andre Lopes’ professional triathlon career began in 2018 with a focus on the IRONMAN 70.3 circuit.

He made his debut at IRONMAN 70.3 Texas in April of 2018, finishing 27th. Since then he has raced mainly in the United States, achieving seven top-10 finishes in his first two seasons and culminating in a podium finish at IRONMAN 70.3 Augusta in September 2019.

2019 was somewhat of a special year for Andre as he qualified for the 70.3 World Championship in Nice in just his second year as a professional.

Lopes was born in the United States before moving back to Brazil when he was just a year old. He grew up in Piracicaba and spent most of his sporting youth playing football (soccer). At the age of 13 he spent a year in California and became one of the top young tennis players nationally.

His life ambition was to become a professional athlete and he had plans to go to college in the United States to play tennis. However, a shoulder injury forced him stop playing and he thought his sporting dream was over.

After earning a degree in Electrical Engineering, Andre studied in Germany for two years and decided to enter a triathlon after volunteering at IRONMAN Florianopolis.

His first IRONMAN, in 2016, brought victory in his age group and earned qualification for the World Championship in Kona as an amateur.

After finishing his degree, Andre moved to the US once again in 2018 to begin preparing for his goal - to become one of the top professional triathletes in the world.

One quirk Andre has is he always takes his morning coffee to the bathroom with him, while what he fears the most are sharks and snakes.

Andre’s most embarrassing moment involved him going off course during a triathlon - on a course he knew extremely well.