OVERVIEWHEAD-TO-HEADSHARE
Timothy O'Donnell
United States
World Rank
43
Weight
75kg
Height
1.82m
Age
42
DOB
10/1/80
Swim: Aqua SphereBike: TrekRun: Hoka One One
Athletes are measured as a percentage (for each discipline and overall) based on a relative comparison to the #1 ranked athlete who's rated at 100%. 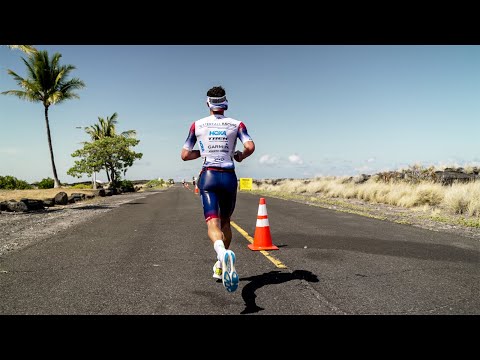 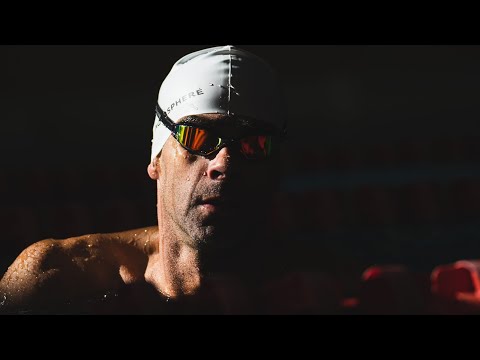 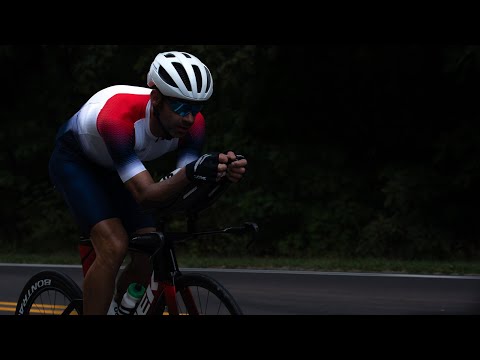 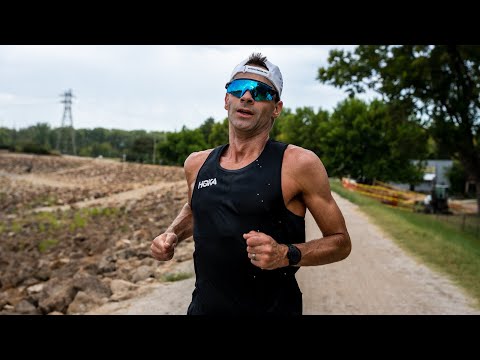 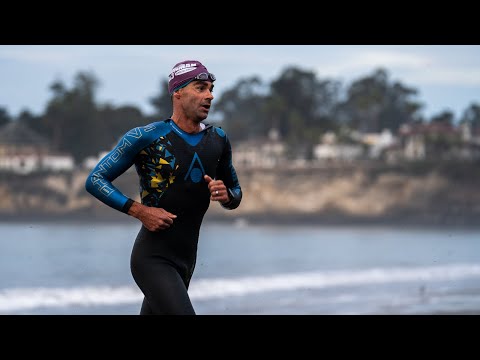 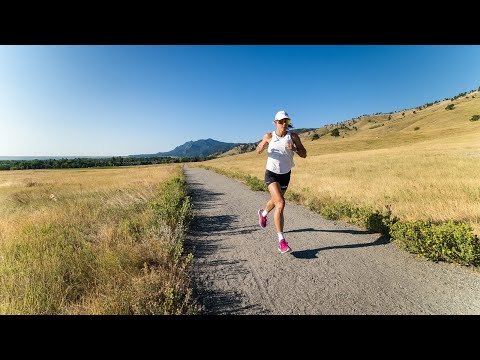 Aloha to the Big Island 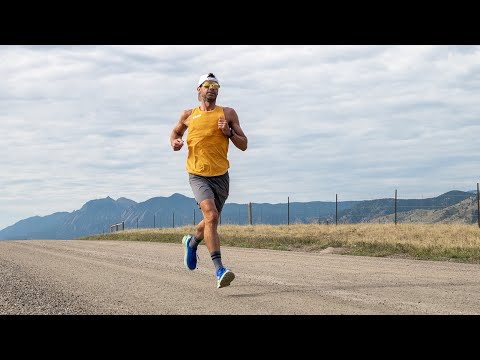 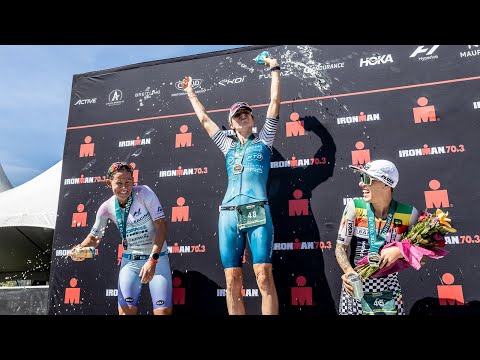 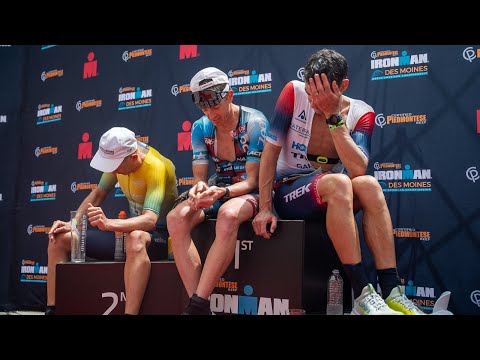 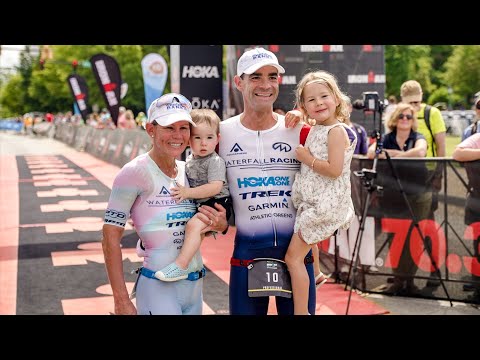 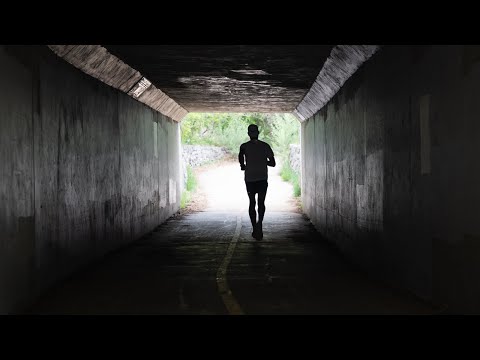 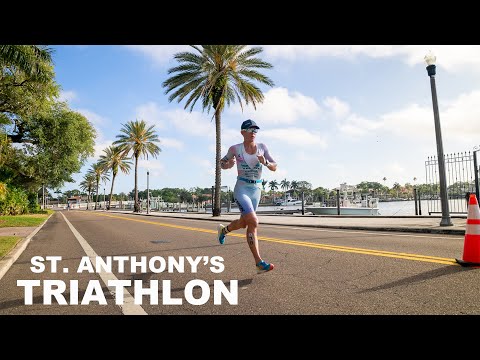 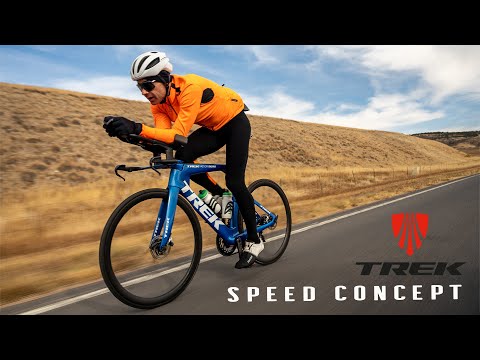 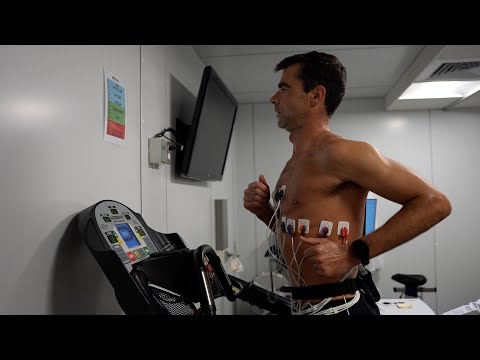 Red light, Green light, will T.O. get cleared to race? 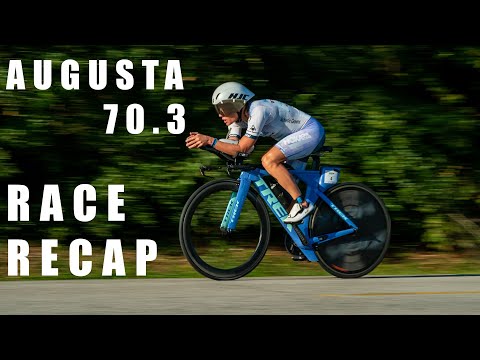 The USA’s Timothy O’Donnell has a lot to thank his older brother for. As well as setting him on the path to global success in long distance triathlon, that sporting direction would also lead to him meeting his future wife.

Sport started young for O’Donnell (also known as T.O.), joining his first swim team at the age of five, where he progressed fast. School records were broken and district championship titles earned, before his academic career would see him attend the United States Naval Academy, earning his Bachelor’s degree in Naval Architecture.

He continued competitive swimming alongside his studies, before his older brother forced him to trial for the Naval Academy Club Triathlon team. After two seasons of varsity swimming, he switched his attentions to triathlon, leading the Naval Academy to two US National Championship victories.

His education continued with a Master’s degree in Ocean Engineering earned at UC Berkeley as a Navy Ensign, and once again he successfully balanced study with his fast-improving triathlon career. That included the first of what would be six back-to-back Armed Forces Triathlon Championship wins.

2007 saw T.O. join the U.S. Olympic Training Centre in Colorado Springs, his talent and potential having been spotted by USA Triathlon.

Many Pan American Cup, ITU World Cup and World Championship appearances followed in short-course racing, but his true route to global success would not come from pursuing the Olympic dream.

That would become very clear in a breakthrough 2009 season, where his true talent was on show for all to see.

O’Donnell had shown potential in longer distance racing a year previous, with two second-place finishes over the middle distance. If that planted a seed as to his future direction, 2009 would see those green shoots flourish.

IRONMAN 70.3 wins in St. Croix and Calgary proved his potential, and in a year that saw his podium collection reach double figures, he headed to the ITU Long Distance Triathlon World Championship in Perth, Australia. Running to victory, he had gone from long distance rookie to champion of the world in just 12 months.

As if to underline his status, a year later he added a Silver medal at the same championships, this time in Immenstadt, Germany.

Ever-consistent, more victories and podium places followed, and a debut over the full distance resulted in second at IRONMAN Texas 2011. O’Donnell was now showing that endurance racing was his true calling.

Another second place at IRONMAN Coeur d’Alene 2012 provided the route to his first appearance at the World Championship in Kona, Hawaii, an event that O’Donnell considers his favourite. For good reason as it is one which has provided many great memories.

While his best was yet to come, the unforgiving nature of the Big Island would also provide some tough memories too. A torn oblique muscle in 2014 was one of his most painful racing experiences to date. Seeing his wife, Mirinda Carfrae, winning her third Kona title that day, hopefully, eased that pain.

With five top-10 Kona finishes already on his CV, O’Donnell should have been approaching the 2019 edition full of confidence, but not everything had gone to plan.

He explained: “It was definitely a tough year. I crashed my bike in Noosa in March. Then late this summer I had a kind of a weird deal.

“I broke my foot last year and it turned out that injury started making scar tissue instead of calcifying.”

Just weeks before Hawaii, he rolled his ankle and broke that foot again. Not even sure he would be able to start, aqua jogging and working on his cycling was his short-term approach. “I might as well give it a shot”, resulted in perhaps the best day of his career to date.

Right with the leaders out of the water, he was just 90 seconds down on the all-conquering Jan Frodeno at T2. Despite his interrupted preparations, O’Donnell would not give up that position for the entire 26.2 miles of the marathon.

While Frodeno was setting course-record figures ahead of him, T.O. would reach Ali’i Drive just eight minutes later, joining the very exclusive club of athletes to have finished in less than eight hours in Hawaii.

There have been plenty more highlights on the sporting journey of Timothy O’Donnell. IRONMAN wins in Boulder and Brazil, bronze at the 70.3 World Championship (2010) and Non-Drafting Triathlete of the Year awards from USAT.

Reaching that top step of the podium remains his top target. Modestly describing himself as, “A less than talented athlete that never gave up”, he has shown that could well be more than just a dream.

Sporting results are not the most important things in the life of Timothy O’Donnell. “Family” is the thing that he can’t live without, and when things get tough, it is daughter Izzy that drives him on.

Long-term commitment and dedication are the consistent keys to success in triathlon, perhaps reflected in the best piece of training advice Tim has received.

Tim is also putting his extensive experience to good use, applying the skills from his academic, military and sporting careers as part of the Athlete Board of the PTO.