OVERVIEWHEAD-TO-HEADSHARE
Marcus Herbst
Germany
World Rank
144
Weight
72kg
Height
1.86m
Age
34
DOB
04/25/88
Swim: HuubRun: Hoka One One
Athletes are measured as a percentage (for each discipline and overall) based on a relative comparison to the #1 ranked athlete who's rated at 100%. 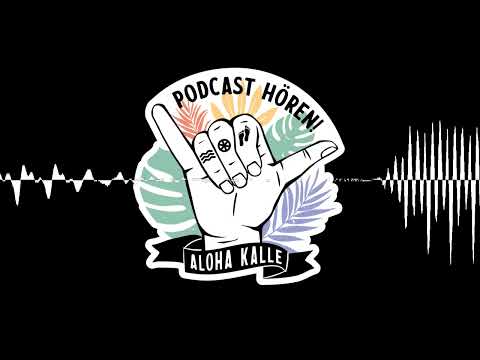 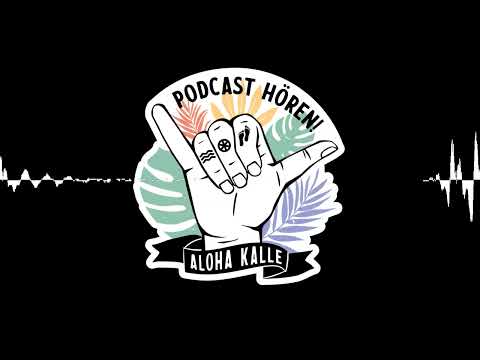 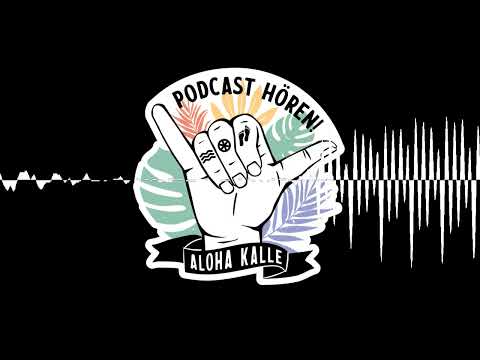 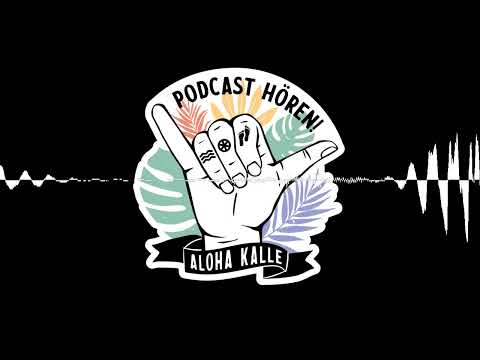 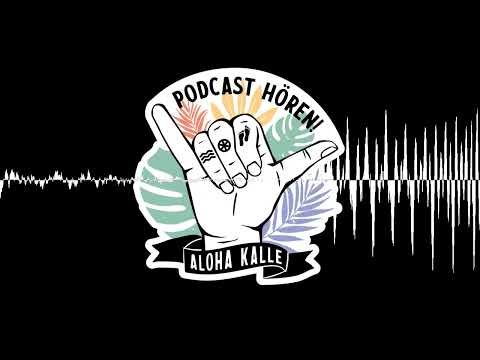 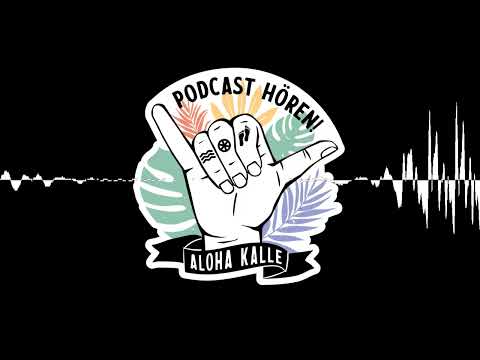 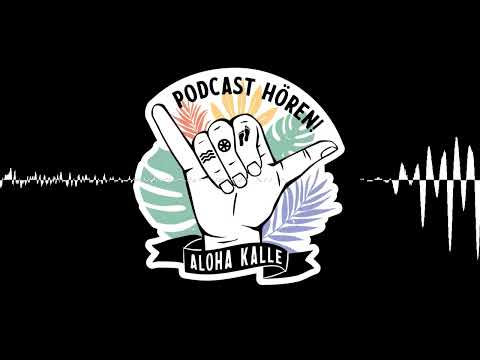 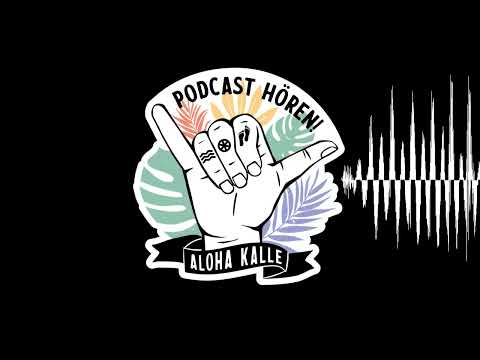 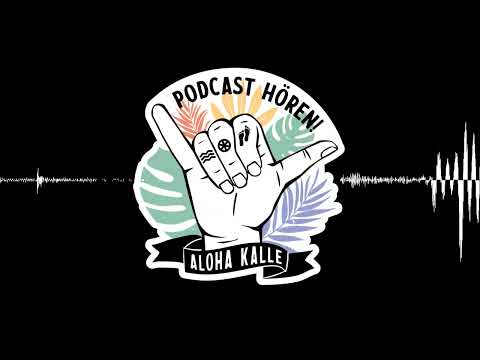 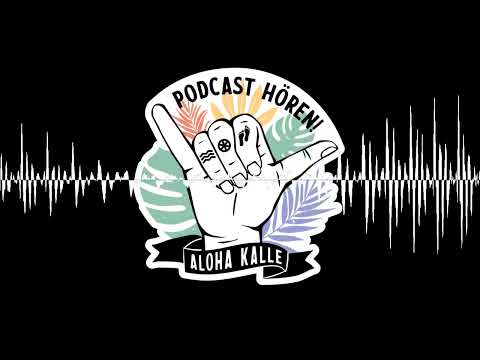 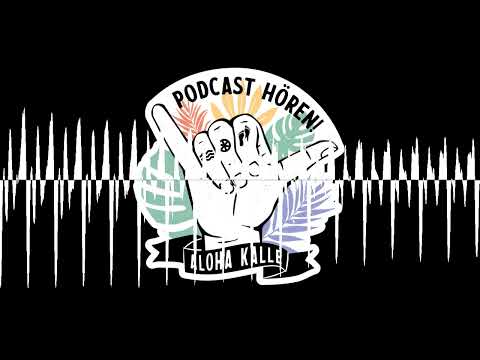 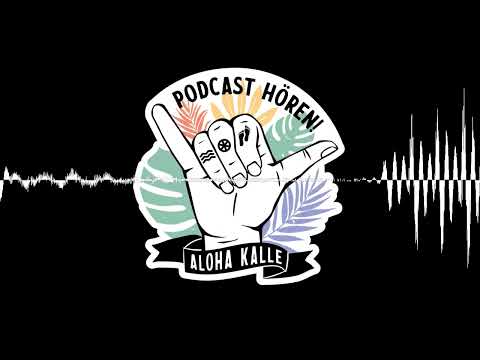 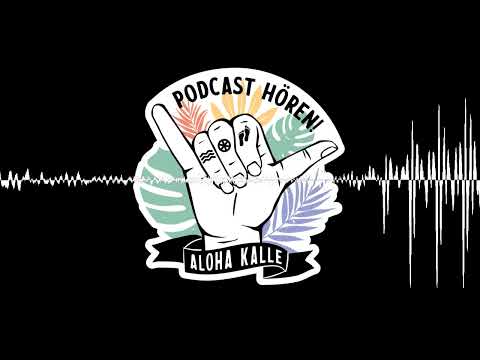 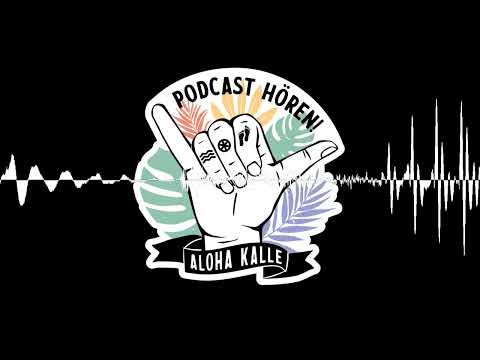 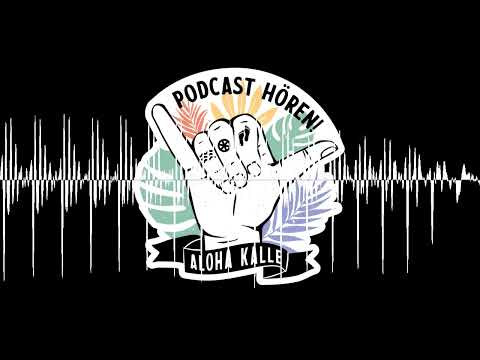 Marcus Herbst’s triathlon journey is an incredible one, one born out of pain, but one which ultimately delivered him to a better place.

That journey for ‘Kalle’ began when he almost lost his left eye in an accident at the tender age of just 10. Afterwards the bullying he suffered pushed him to find a new identity. Triathlon was his salvation.

Whereas then just getting away from his peers was Marcus’ main goal, now he says his dreams are driven by running in a different direction - to Kona. A place which scares and excites him in equal measures.

Most of Herbst’s racing in recent years has been done at middle distance, with a string of top-10 finishes coming his way.

A sixth in Vichy and a fourth at Rugen in 2017 were followed in 2018 by a trio of fifth-place finishes at Pays d’Aix, Luxembourg and Jonkoping. He also finished an excellent 12th in the 70.3 World Championship in Port Elizabeth, South Africa.

Marcus did also make the step up to full IRONMAN competition in 2018, claiming sixth spot in Barcelona.

Back at middle distance in 2019, Kalle again produced a string of top-10 finishes, including fourth places in Pays d’Aix (now his favourite race), Finland and Weymouth as well as fifth in Peru and seventh in Bahrain.

Away from the course Marcus has a real love of the Alps as the drive is only a few hours from his home in Leipzig, while he adores training in Livigno, Italy. He also enjoys Nordic skiing when he is not competing in triathlons.

When he’s out training Marcus Is normally to be seen with Nils Frommhold (also his greatest rival he says), Alex Schilling, Christian Kramer and David Breuer.

Music is another love for Herbst and his favourite tunes come via Paul Kalkbrenner, Eminem and Coldplay. His favourite cheat meal is hot chocolate meanwhile, perfect for those winter days in the Alps.

Marcus, like most professional triathletes, is unbelievably driven and says his greatest embarrassment was the only DNF of his life at age 18. His greatest pain was mental meanwhile when he blew up completely during a middle-distance event and had to endure being frequently passed.

The best training advice Kalle ever received came courtesy of Raelert, when he was a wide-eyed 20-year-old in Offenburg. It was quite simple - however bad the session or the race, never lose belief in yourself.