OVERVIEWHEAD-TO-HEADSHARE
Teresa Adam
New Zealand
World Rank
-
Weight
58kg
Height
1.64m
Age
32
DOB
03/3/90
Swim: SailfishBike: Storck
Athletes are measured as a percentage (for each discipline and overall) based on a relative comparison to the #1 ranked athlete who's rated at 100%. 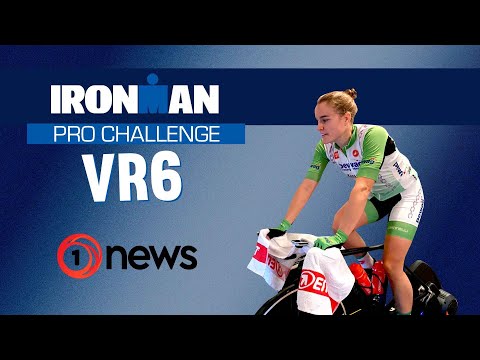 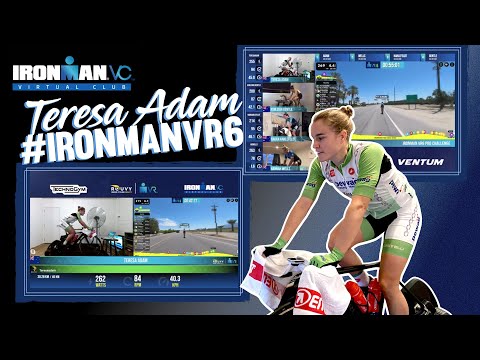 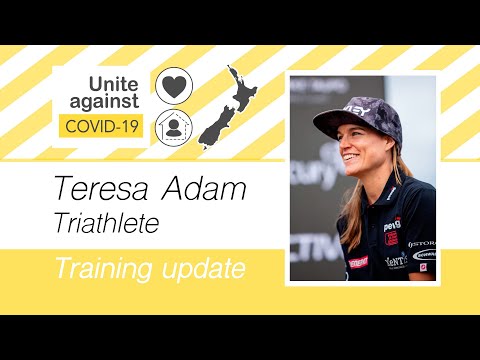 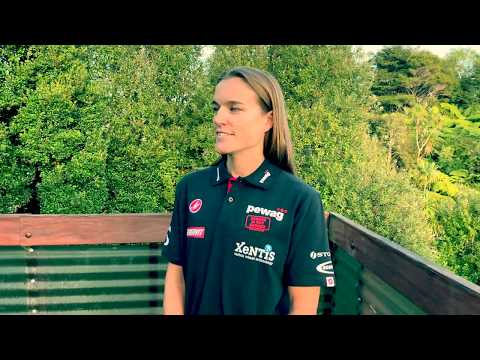 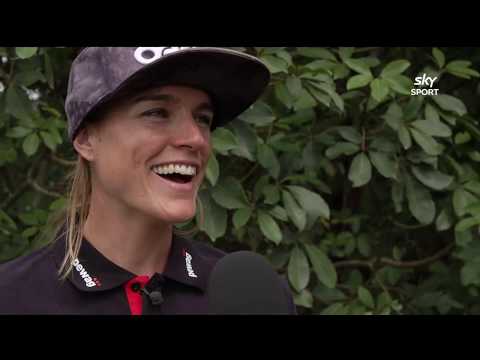 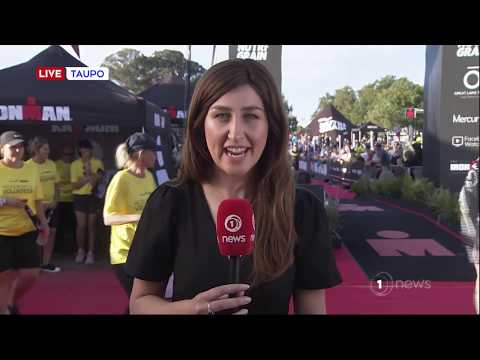 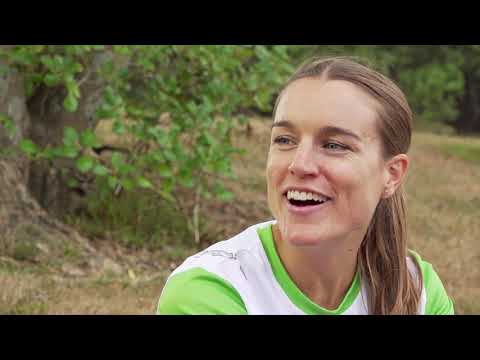 "It's been a massive journey, I just can't believe it," said Teresa Adam seconds after raising her arms in triumph at IRONMAN Cairns in 2018. It was a moment which crowned a truly remarkable comeback.

She continued: "I used to race ITU - starting when I was 18 - but had so many injuries and then I had four or five years out when I thought I just couldn't run again.

"But I've started doing longer-distance triathlons for fun - I've done four half ones and an IRONMAN NZ so this is quite weird to win today!"

It was close to surreal moments later too when legend of the sport Mirinda Carfrae crossed the line in second and said: "Full credit to Teresa, she was phenomenal out there today."

The course record was also Teresa's and she had booked her place at Kona as a result, all such a far cry from the struggles and frustrations she had been through.

Explaining why, she says: "A few years of intense training and racing around the world when I was younger resulted in many injuries, eating issues and burnout.

"But after time away from sport and exercise, I met Dan (Furminger, now her boyfriend) and began my long-distance triathlon journey."

Dan is an accomplished cyclist himself and a bike-fitter by trade, and has helped Teresa reach the top step of the podium.

She has since built on that Cairns win with an incredible run of results, including an emotional victory on home soil at IRONMAN New Zealand in 2020.

Teresa played water polo for the New Zealand women's team when she was still at high school, but then found herself leaning towards triathlon.

"I raced a few local 'Stroke and Stride Events' (swim/run) for fun, and a friend suggested I try a tri.

"I found success quickly and decided to give myself a year to see if I liked it, thinking I could always go back to play water polo. Within a year I was in the NZ National High Performance Team racing on the ITU circuit.”

But injury problems, especially related to running, were often a bar to progress and things came to a head late in 2010 when Terea experienced the most pain she has ever been in during a race.

"I had extreme calf pain at the U23 ITU Triathlon World Championship Grand Final at Budapest that year. It turned out my body was broken and I had serious compartment syndrome which required surgery a few weeks later."

Teresa had finished sixth that day, but even after the surgery the issues kept resurfacing.

She was shortlisted for the 2012 Olympics in London but didn't make the team. Over the next few years she stepped away from the sport and spent time studying to be a personal trainer and coach, going to university and getting a job. All with the aim of helping others so they didn't have to go what she had been through.

Teresa’s return to triathlon came thanks to Dan, who inspired in her a love and enthusiasm for cycling to go alongside her swimming background.

Stepping up in distance has also made a world of difference, and it means she is now running injury-free.

The results were pretty instant too, as in her first half-distance event she won the Rotorua Half Ironman title in December 2016. It was quite a start, and she added another win the following year in the Auckland Half Ironman.

Teresa then stepped up to the full distance for the first time at IRONMAN New Zealand in March 2018, taking second despite never having run a marathon before.

So it was with relatively little experience that she headed to Cairns for that momentous victory.

She was second out of the water and moved into the lead in the second part of the bike leg. Starting the run, her closest rival was three-time Kona champion Carfrae, herself returning to full-distance racing after the birth of her daughter.

Teresa wasn't daunted, she kept to her own pace plan and ended up setting a new course record of 8:53:16. It represented a remarkable turnaround, and just as importantly she was enjoying every minute of it.

She made her Kona debut later that year, getting into the top 20, and the momentum continued in 2019.She returned to Cairns to successfully defend her title - and took another five minutes off her course record.

Teresa repeated the trick at IRONMAN Western Australia, along came another win and another record time, with her work on the bike leg continuing to pay dividends as she set the third-fastest time ever across all IRONMAN races with that Busselton split of 4:32:52.

It meant the only IRONMAN event she had entered that was yet to elude her, outside of Kona, was on home soil in Taupo after successive runner-up finishes in New Zealand.

And she put that right in style at the start of 2020, just days after her 30th birthday.

This time she beat more triathlon royalty in the shape of Meredith Kessler, dubbed the 'Queen of Taupo' after five successive wins between 2012 and 2016.

Teresa did it in emphatic style too by over a quarter-of-an-hour in a new course record time, underpinned by a bike split of 4:36:12 which cut more than 15 minutes off the previous best. No wonder, as she had won the New Zealand time trial Championship (and finished third in the road race) after entering them "on a whim' just a few weeks before.

Patience will be rewarded

Teresa and Dan live together in west Auckland, and it has been a life-changing partnership since they first met in 2015.

Asked what her favourite triathlon discipline is, she has no hesitation, replying: "Cycling, because my partner loves bikes and has passed that enthusiasm onto me! And I can't get enough of all the tech and fast equipment!"

One of her mantras or favourite quotes is "Festina Lente" which translates from Latin as "hurry slowly", and it also acts as a perfect summary of the path her career has taken.

"It reminds us that we are all moving forwards, but the process takes time, and we must be mindful that it is only possible to take one step at a time."