OVERVIEWHEAD-TO-HEADSHARE
Lisa Norden
Sweden
World Rank
14
Weight
60kg
Height
1.75m
Age
38
DOB
11/24/84
Swim: ColtingBike: ScottRun: Hoka One One
Athletes are measured as a percentage (for each discipline and overall) based on a relative comparison to the #1 ranked athlete who's rated at 100%. 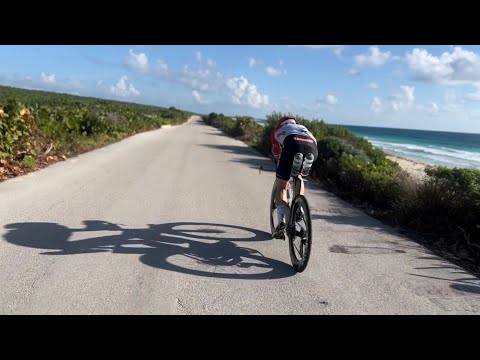 IM Cozumel - the calm before the storm 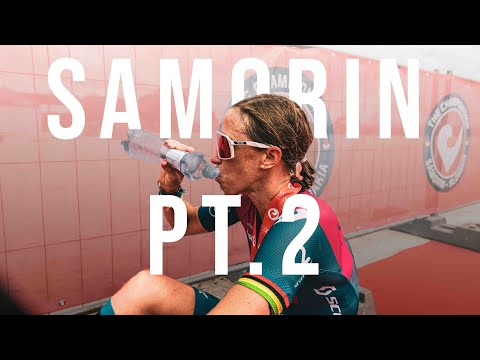 Challenge Samorin EPISODE 2- presented by Hoka One One 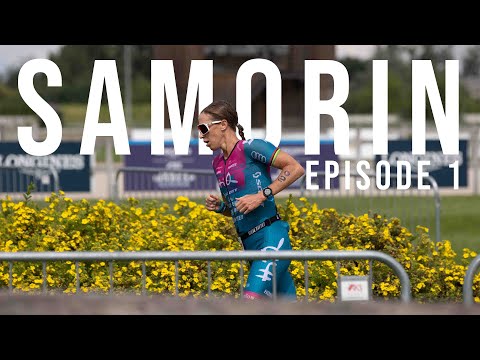 Challenge Samorin EPISODE 1- presented by Hoka One One 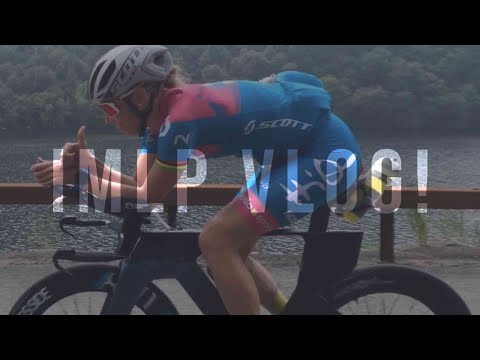 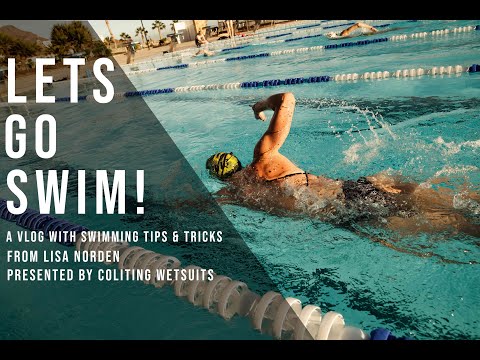 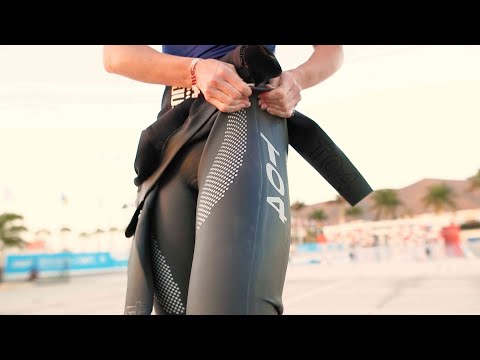 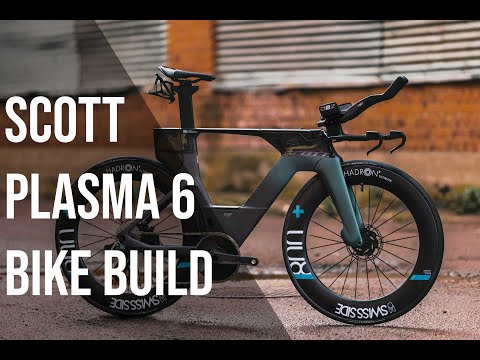 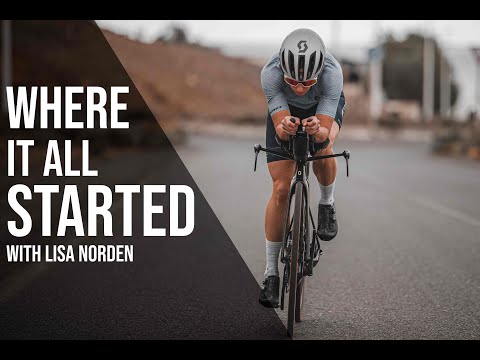 Where it all started 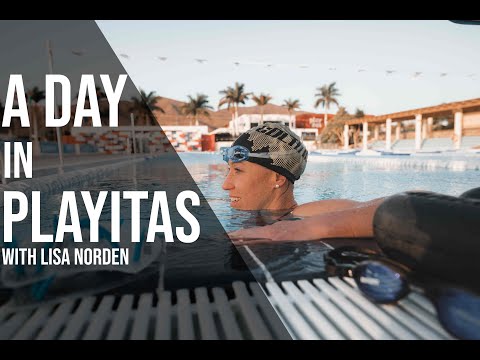 A day in Playitas 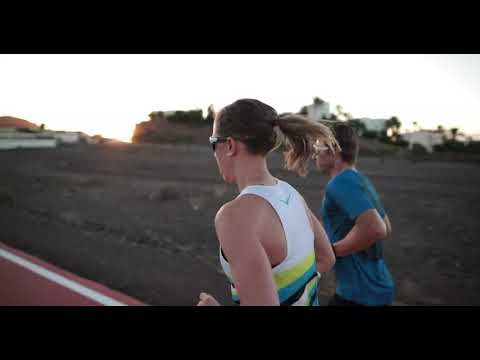 A day at Playitas - teaser 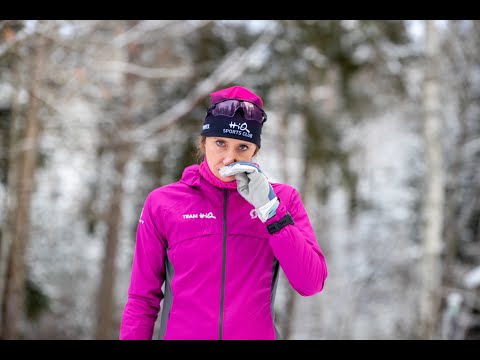 2012 ITU World Triathlon Championship winner and Olympic silver medalist Lisa Norden will forever be remembered in Sweden as being at the centre of the country’s triathlon boom that year.

She came within a whisker of a golden double, recording the same time as gold medalist Nicola Spirig in the London Games, but was beaten in a photo finish. The Swedish Olympic Committee appealed the result to the Court of Arbitration for Sport, but the appeal was rejected.

“2012 was the year triathlon hit home in Sweden,” Lisa recalled. “The federation was the quickest-growing out of all the federations and triathlon boomed everywhere. To have put triathlon on the map in Sweden was amazing.

“The second half of 2012 was a phase where my body continued to deliver above expectations; it was incredible to be a part of. It was like years of training suddenly hit home.”

She followed the advice of Canadian Simon Whitfield, the 2000 Olympic champion, who gave Lisa an invaluable tip before the 2008 Beijing Olympics.

“Simon told me the secret is to do a good job, not an excellent or brilliant job, just a good job,” she revealed. “But do it every day, day after day, month after month - to be ready for the big events.”

However, it is her mother to whom Lisa owes the most. “She showed and taught me you can do and achieve anything you want, as long as you're willing do the work required,” said the 2010 World Sprint Distance Champion.

It was her mother who got Lisa involved in cycling and then triathlon, after her initial sporting passion had been horse riding, particularly eventing.

“I grew up with a single mum and we never quite had the funds to be competitive in equestrian,” she said. “I fell in love with triathlon because it only came down to me and how much and hard I was willing to work, not how much money we had.”

Cycling is her strongest and favourite discipline. Indeed, she is so proficient at it that she won the Swedish National Time Trial Championships in 2017, 2018, 2019 and 2020 and has also represented Sweden on multiple occasions in the UCI Time Trial World Championships.