OVERVIEWHEAD-TO-HEADSHARE
Mario De Elias
Argentina
World Rank
302
Height
1.73m
Age
38
DOB
10/6/84
Athletes are measured as a percentage (for each discipline and overall) based on a relative comparison to the #1 ranked athlete who's rated at 100%. 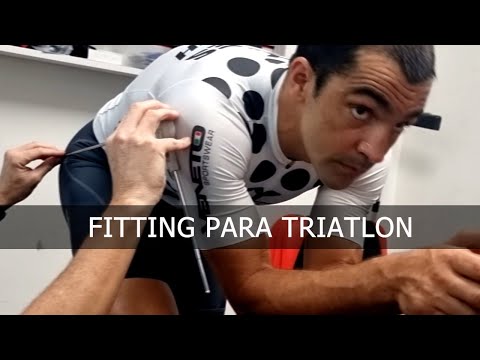 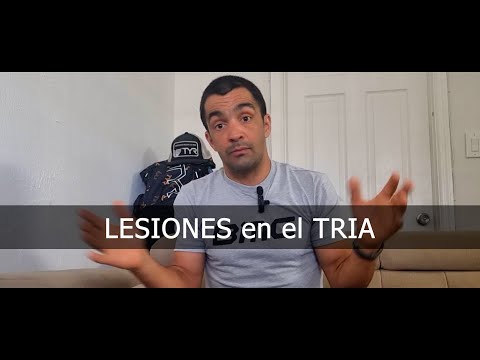 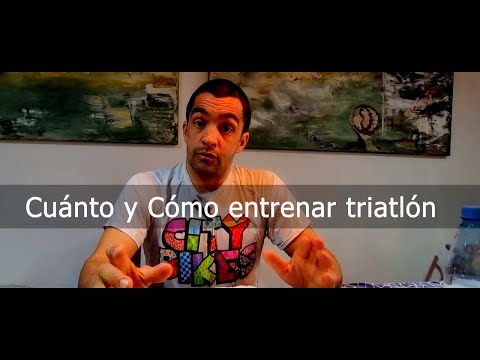 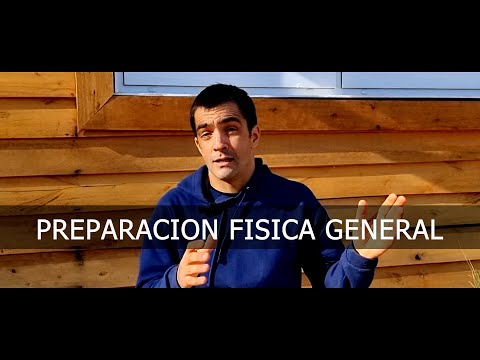 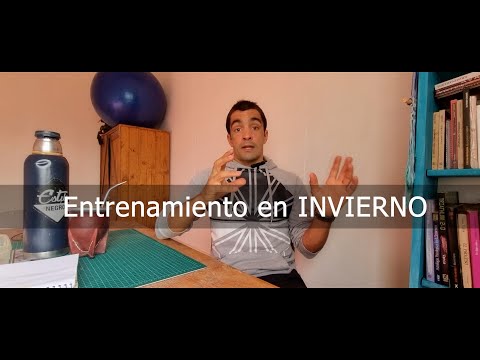 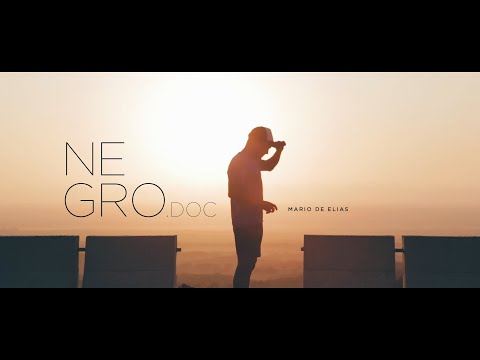 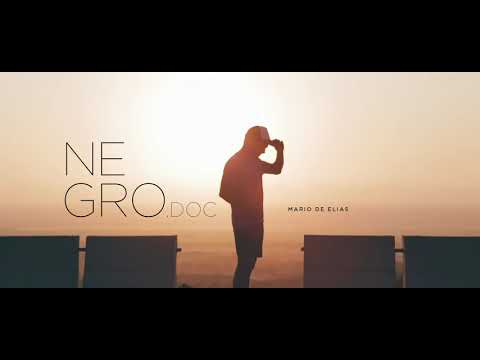 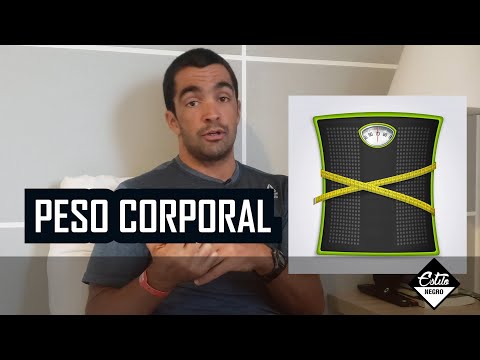 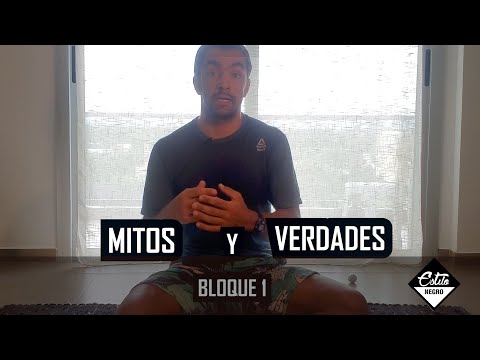 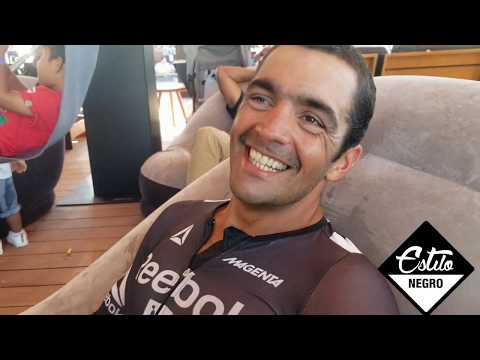 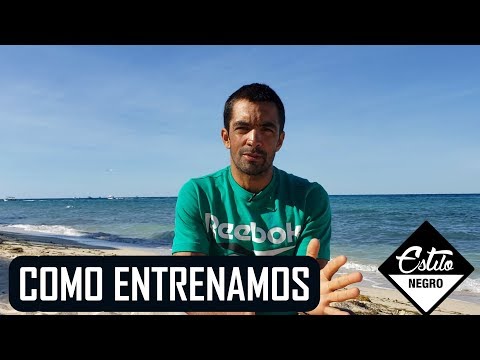 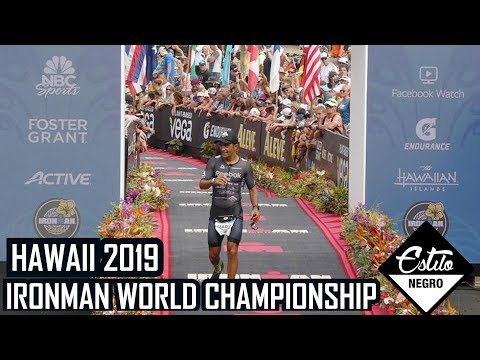 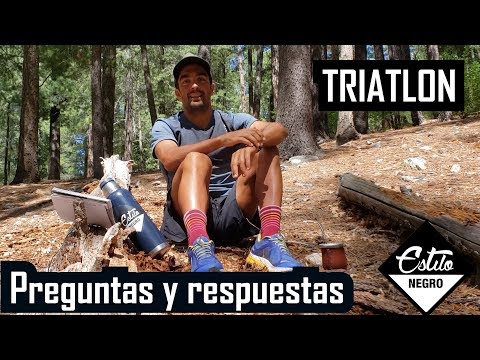 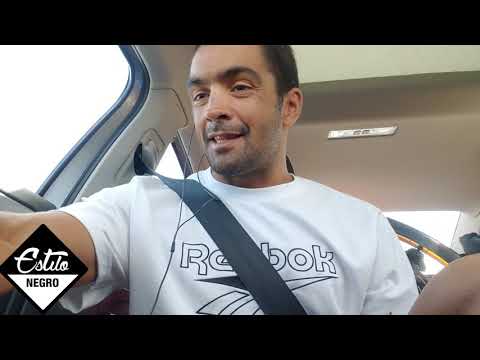 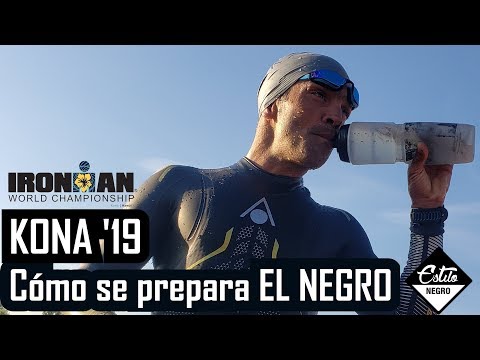 Mario De Elias etched his name forever into the triathlon record books in Cozumel on November 24, 2019, becoming the first Latin American ever to drop below the mythical eight-hour IRONMAN barrier.

While that spectacular time of 7:52:02 was only good enough for third place on the day (Tyler Butterfield and Michael Weiss went even faster) it did showcase the ability he retains several years into his career as a professional.

That Kona visit was the first in 12 years for De Elias, who had made his Big Island bow back in 2007 as an amateur. He finished a fantastic third in his 18-24 age group. It also was the completion of a long journey and the realisation of an amibition to return as a professional one day.

Outside of Cozumel and Kona, Mario has notched a string of top-10 finishes at both 70.3 and full distance during his long career.

When not at home in Argentina, the man from Patagonia spends some time training in the triathlon hotbed of Colorado (with Ben Hoffman and Tim Don among others) and admits the experience is “like going to university 24 hours a day” as it has helped him to learn so much.

De Elias, who has a fascinating view on life, is even happy to act as impromptu tour guide when the circuit stops in Buenos Aires.

He admits he has taken some of his fellow competitors to see such local sights including Caminito (a street museum in the colourful La Boca neighbourhood) and La Bombonera (the famous soccer stadium which is home to Boca Juniors).